“New Era of Britain” with a New Budget by Kwarteng 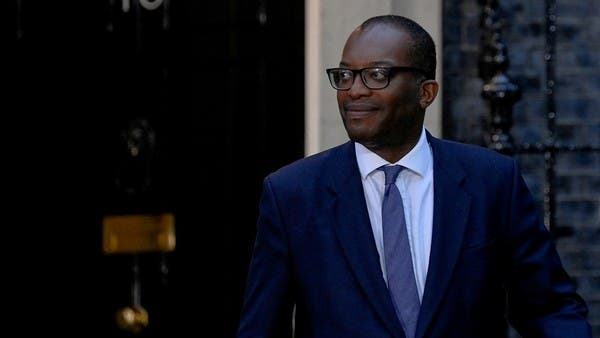 Kwasi Kwarteng will herald “a new era for Britain” with an emergency budget designed to end the cycle of stagnation.

The Chancellor is launching an economic blitz that promises to drive down inflation and push up growth. He will unleash tax cuts to fuel business investment and help hard-pressed workers keep more of their own cash.

Mr Kwarteng will vow to be “bold and unashamed” in pursuing growth even if it means taking difficult decisions.

He will say: “Growth is not as high as it needs to be, which has made it harder to pay for public services, requiring taxes to rise.

“This cycle of stagnation has led to the tax burden being forecast to reach the highest levels since the late 1940s. We are determined to break that cycle. We need a new approach for a new era focused on growth.

“That is how we will turn the vicious cycle of stagnation into a virtuous cycle of growth. We will be bold and unashamed in pursuing growth – even where that means taking difficult decisions. The work of delivery begins today”.

Mr Kwarteng will set out a 30 point “growth plan” in his first budget since becoming Chancellor just over a fortnight ago.

He will cut taxes and red tape as part of the mission to create jobs, improve living standards and promote confidence in the UK economy.

Mr Kwarteng will also pledge to speed up around 100 major infrastructure projects across the country. The government will prioritise transport, energy, and digital schemes after decades of bureaucratic delays.

But the Chancellor is giving the emergency financial statement to the Commons against bleak predictions the UK is already in recession.

The Bank of England said it believes GDP will fall 0.1 percent in the current quarter on the back of a reported 0.2 percent fall in the previous three months. A technical recession is when the economy shrinks for two quarters in a row.

The central bank is hiking interest rates to 2.25 percent – the highest rate in more than 13 years. Downing Street said forecasts can “fluctuate and change” as economic interventions are made.

The Chancellor will announce talks are taking place with 38 local authorities in England about setting up new low tax, low regulation investment zones. Areas include parts of the West Midlands, Tees Valley, Somerset and Hull.

The government believes the zones will be “hubs for growth” and will be “emblematic” of the modern Britain it wants to create.

Generous, targeted and time-limited tax cuts for businesses will be offered to boost productivity and create new jobs.

It is hoped the reforms will encourage investment in new shopping centres, restaurants, apartments and offices.

The investment zones will also have “liberalised” planning rules to allow more land to be used for housing and commercial development.

Mr Kwarteng also confirmed last night that the 1.25 percent national insurance hike introduced by Rishi Sunak to cover strains in health and social care is being reversed from November 6. Legislation allowing the change to be made was tabled in the Commons yesterday.

The Chancellor said: “Taxing our way to prosperity has never worked. To raise living standards for all, we need to be unapologetic about growing our economy

Cutting tax is crucial to this – and whether businesses reinvest freed-up cash into new machinery, lower prices on shop floors or increased staff wages, the reversal of the levy will help them grow, whilst also allowing the British public to keep more of what they earn.”

The Treasury said most employees will receive a cut to their national insurance contribution directly via their employer’s payroll in their November pay, although some may be delayed to December or January.

The NI hike was expected to raise about £13 billion a year to help tackle NHS backlogs and pressures in social care, but the government insists funding will still be maintained.

Mr Kwarteng insists that growing the economy will increase the tax revenues needed to pay for public services.

The Institute for Fiscal Studies said the plan to drive growth was “a gamble at best” and that ministers risked putting the public finances on an “unsustainable path”.

But business leaders welcomed the move, saying it was a “big win” for struggling firms 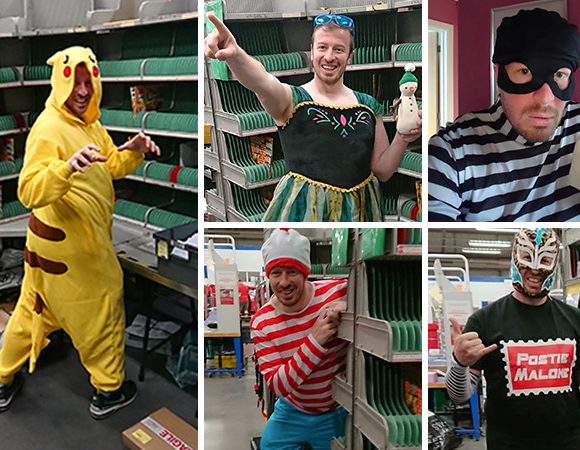 A postman is delivering joy in fancy dress to those isolating 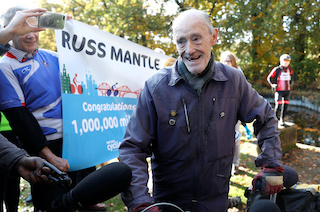 British 82-year-old makes his million in the saddle 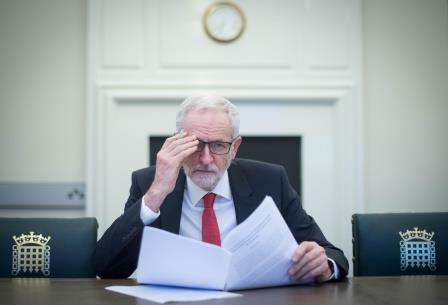