We must demonstrate that democracy delivers : Truss - British Herald

Democracies must deliver for their citizens; Truss to say 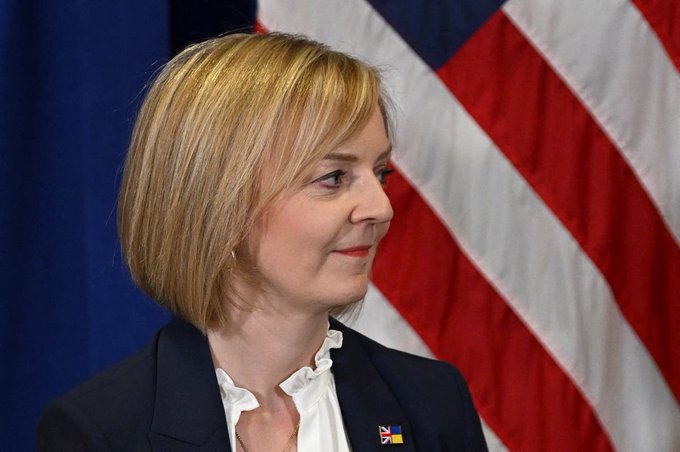 Liz Truss will warn democracies they must deliver for their citizens on safety and the economy or they will “fall behind” in the battle for survival against autocracy.

The Prime Minister was to tell world leaders in a United Nations speech that they cannot be complacent as free societies face a “real struggle” against authoritarianism.

Speaking in New York two days after the Queen’s funeral, Ms Truss was to praise the monarch for having “symbolised the post-war values” that the UN was founded on.

She was to invoke the Queen’s speech to the annual general assembly in 1957 on delivering on the ideals of sovereignty and human rights.

“Now we must show that will. We must fight to defend those ideals. And we must deliver on them for all our people,” Ms Truss was to say.

And the Prime Minister was to target President Vladimir Putin’s Russia and other authoritarian regimes, as she also seeks to increase vigilance against the threat from China.

Ms Truss was to say that the UK’s strength comes “from the strong foundations of freedom and democracy” while in contrast “autocracies sow the seeds of their own demise by suppressing their citizens”.

“Autocracies are fundamentally rigid and unable to adapt. Any short-term gains are eroded in the long term because these societies stifle the aspiration and creativity which are vital to long-term growth,” her speech sent out in advance by Downing Street said.

“But we cannot simply assume there will be a democratic future.

“There is a real struggle going on between different forms of society – between democracies and autocracies. Unless democratic societies deliver on the economy and security our citizens expect, we will fall behind.

“We need to keep improving and renewing what we do for the new era, demonstrating that democracy delivers.”

With the Russian president seen as holding phoney referendums, Ms Truss was set to accuse him of “desperately trying to claim the mantle of democracy for a regime without human rights or freedoms”.

The Prime Minister will say that progress as a “new Britain for a new era” begins with economic growth and building an economy that “rewards enterprise and attracts investment”.

But it also means “securing affordable and reliable supplies of energy” and “cutting off the toxic power and pipelines from authoritarian regimes”. 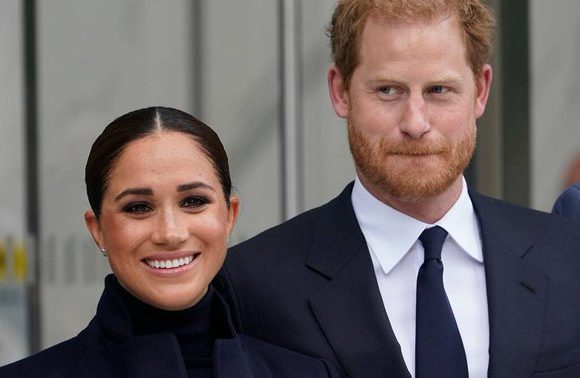 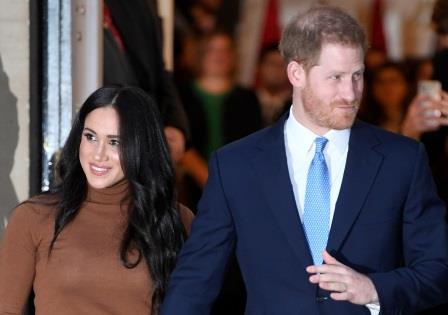 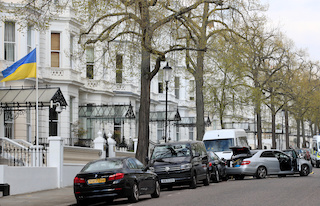