Pensions: Workplace schemes are a hit but cost of living crisis remains a threat 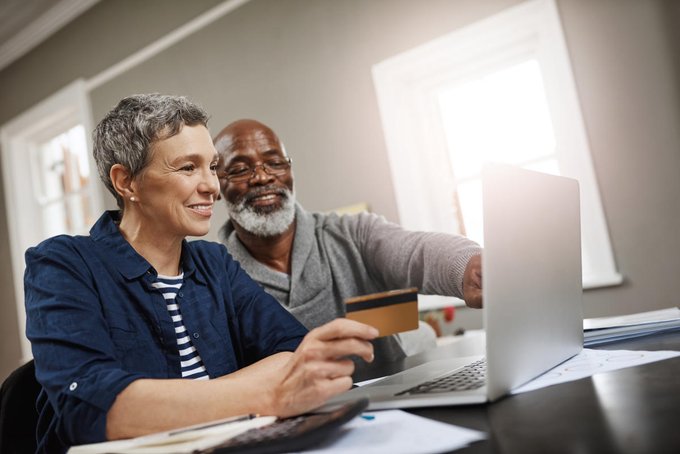 This October will mark 10 years since the face of UK pensions was transformed by the introduction of automatic enrolment. It’s not the kind of landmark that inspires enthusiasm among anyone but the most committed pension geeks, but it’s worth celebrating, because there’s every chance it has made a massive difference to your own retirement.

Before the change, when you started work with a new company, if you wanted to join the pension scheme, you would have to make a bit of an effort – so millions of people never got round to it. Bringing in auto-enrolment means that when anyone who is at least 22 and earning more than £10,000 starts work, they are automatically put into their workplace pension, unless they specifically opt out – so inertia works in our favour.

As a result, the long-term decline of pension scheme membership has been completely reversed. In 2021, 20 million people were paying into a workplace pension – almost twice as many as were doing so before the rules changed, and among some age groups, the participation rate is around 90%.

It has made a huge difference to those who have been enrolled. In 2020, the average private sector pension saver put away £2,000 and the average public sector saver managed closer to £7,000. You can see how these kinds of sums will build over a 40-year career, and the difference it will make to people who otherwise might have been forced to rely entirely on their state pension in retirement.

But it hasn’t solved the problem of pensions entirely. There are still plenty of people who fall outside the scheme, including workers under the age of 22, those who don’t receive over £10,000 from any single employer, and most strikingly – self employed people. Since the scheme started, the proportion of self-employed people who pay into a pension has actually dropped from 21% to 18%.

There’s also the fact that while this is a brilliant start, it’s not actually enough on its own. At the moment minimum contributions tend to be 5% from you and 3% from your employer. And while that seems a lot when it’s coming out of your pay packet, the HL Savings & Resilience Barometer found that only 43% of people are on track for a moderate income in retirement.The bar isn’t set enormously high here, so we’re not aiming for more than one car per household (replaced once every ten years), or more than one fortnight-long holiday a year.

In order to boost these figures a bit we’d like to see the rules change, so that people are enrolled from the age of 18. It would also help if contributions were made from the first pound of earnings – because at the moment it’s only calculated on the chunk of salary between £6,240 and £50,270. Taken together it would boost our long term financial resilience by 4%. However, it’s not reasonable to introduce these changes while people’s finances are under so much pressure, so it makes sense to postpone for a few years, until runaway inflation is under control and wages have caught up.

There are also people calling for the minimum contributions to be increased. However, for those on low incomes, the costs may simply be too high. We used our Savings & Resilience Barometer to model what would happen if the minimums were increased to 12%. We didn’t assume the change happened today – because we already know people’s finances are on a knife-edge – so we looked at what would happen if new rules started in 2025, when things are expected to have eased.

It showed that while higher contributions meant people were far more likely to be on track for a moderate retirement, it did serious damage to their financial resilience in the short term. It meant a 10% hit to people’s emergency savings, and the number of people on lower incomes with enough cash at the end of the month fell by around a quarter, The risk is that it exacerbates the difficulties they face today, so they either have to manage on far too little cash, or they opt out of their pension altogether.

Already there’s a risk that the cost-of-living crisis is forcing people to stop making contributions. Our research shows that as many as one in 20 people may have cut contributions to their pensions or opted out to help make ends meet recently. Increasing the amount people are expected to pay would make even more people contemplate giving up,

For now, the key is to continue making pension contributions if there’s any way at all you can afford to. It’s not going to be possible for everyone, and if you’re forced to choose between missing bills and paying into pensions, then clearly bills are the immediate priority. However, this should be a last port of call rather than your first option, because you’ll be losing the tax relief and any employer contribution, so you’ll lose more than you gain.

Further down the line, when the immediate squeeze has eased, it’s a good idea to take a look at a pensions calculator, to see what kind of pension income you’re on track for. If you need to pick up the pace of contributions, you could commit to doing so next time you get a pay rise. 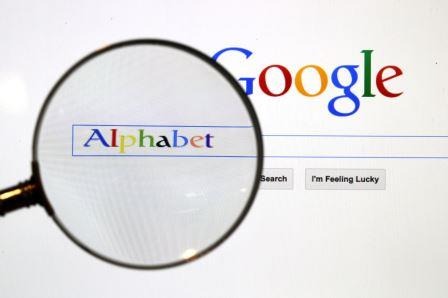 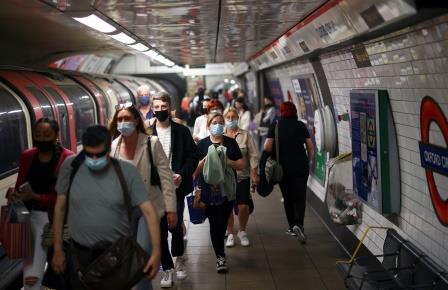 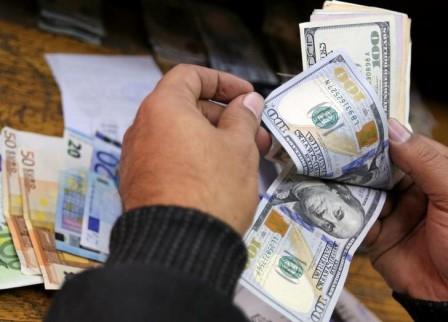