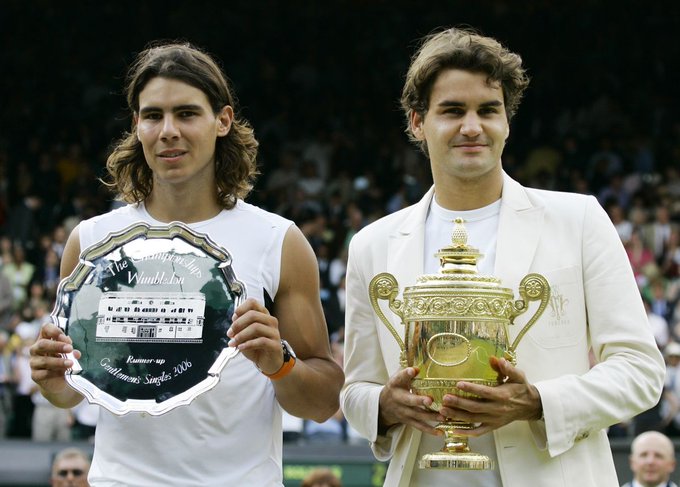 The timing of it all hardly could be more symbolic: Within a span of two weeks, Serena Williams plays what is believed to be her last match at age 40, Roger Federer announces he’ll be retiring at 41, Iga Swiatek wins her third Grand Slam title at 21, and Carlos Alcaraz gets his first at 19.

After so much handwringing in recent years about what would become of tennis once transcendent superstars such as Williams and Federer leave the game — he told the world Thursday he will exit after the Laver Cup next week; she made her plans public last month, then lost in the third round of the U.S. Open on Sept. 2 — the sport does seem to be in good hands as it prepares to move on.

“They helped mold tennis into what it is today. We will miss them,” Nick Bollettieri, a Hall of Fame coach, said about Federer and Williams.

“Having these youngsters being No. 1,” said Bollettieri, who worked with the Williams sisters, Andre Agassi, Jim Courier, Monica Seles and Maria Sharapova, among others, “is going to make a big difference for the tours.”

First of all, let’s not forget: Rafael Nadal and Novak Djokovic are still around — even if injuries, in Nadal’s case, and vaccination status, in Djokovic’s case, have limited their ability to compete at their best or always. They combined to win three of the year’s four Grand Slam titles, boosting Nadal’s total to 22, the most for a man, and Djokovic’s to 21.

Williams has 23, and Federer 20, and both have dozens of other trophies, Olympic medals, hundreds of weeks at No. 1 in the rankings, and so on.

They are standard-bearers not merely because of such statistics.

Williams became a celebrity as much as a record-breaking athlete and someone who helped expand the sport’s audience while inspiring plenty of kids to take up tennis.

Federer became a widely respected ambassador of the game, attracting fans and new players from around the globe, too.

Now some of those fresh faces are prepared to step into the space that will open up for new champions, new prime-time slots on TV, new sponsorship deals, new interest.

One never knows how things will go in sports, of course, or what might happen in terms of injuries, say, or other potential roadblocks to a long and distinguished career, but Swiatek and Alcaraz sure do appear to be set up for success.

From their athleticism and shot-making, to their on- and off-court demeanors, to the teams that surround them — both work with a sports psychologist, for example — they are preternaturally mature.

Swiatek, No. 1 since Ash Barty’s retirement six months ago, is the first woman to win two Grand Slam titles in a single season since 2016.

Alcaraz, No. 1 since Monday, is the youngest man to occupy that spot since the computerized rankings began in 1973. He’s also the first teenager to win the U.S. Open men’s championship since Pete Sampras in 1990 and to win any men’s major since Nadal at the 2005 French Open.

Both turned to Twitter to remark on Federer’s impending departure.

Swiatek’s message, in part: “I want to thank you for everything you’ve done and everything you are for our sport. It’s been a privilege to witness your career.”

Alcaraz’s, in part: “Roger has been one of my idols and a source of inspiration! Thank you for everything you have done for our sport!”

Because of his age — born two months before Federer’s first Grand Slam title and two years before Nadal’s first — Alcaraz grew up admiring both of those giants of the game.

Similarly, Swiatek was 2 when Federer’s initial Slam arrived, 4 when Nadal’s did. She was yet to be born when Williams captured her first major trophy at the 1999 U.S. Open.

Swiatek and Alcaraz learned tennis, learned what it takes to be champions, learned what success beyond the lines looks like, during as golden an era as their sport ever enjoyed.

With those two at the forefront, and plenty of other talent around — Naomi Osaka and Coco Gauff, Frances Tiafoe and Jannik Sinner, Casper Ruud and Ons Jabeur and so on — tennis just might be able to survive. Thrive? Could be.

“Roger certainly had the era of Novak and Rafa, two of the most incredible athletes and tennis players ever. That’s what people know today. But there were other rivalries with Roger before them. And together, they understood, all of them, the importance of growing the game,” said Tony Godsick, Federer’s longtime agent. “Tennis is in such a good place. You look at this young kid, Alcaraz — he is coming. And there are other ones behind him. So tennis is in for a nice little pop here.” 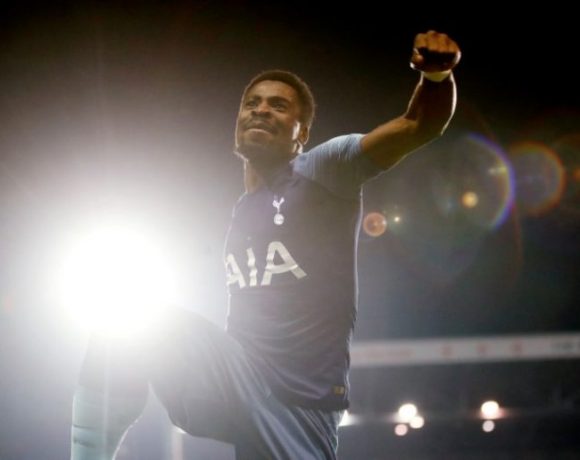 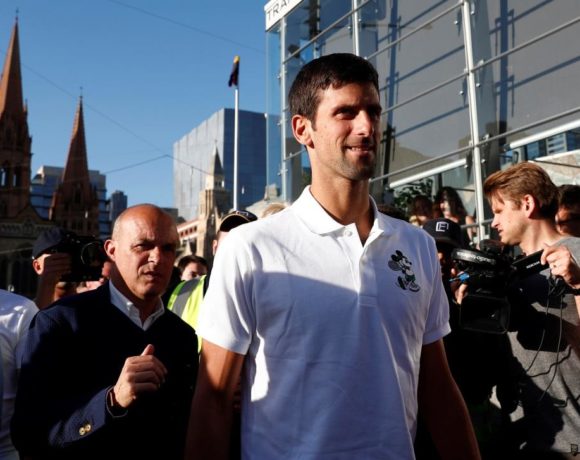 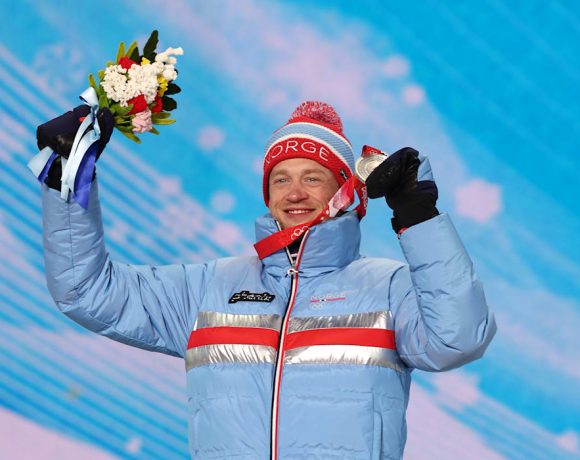