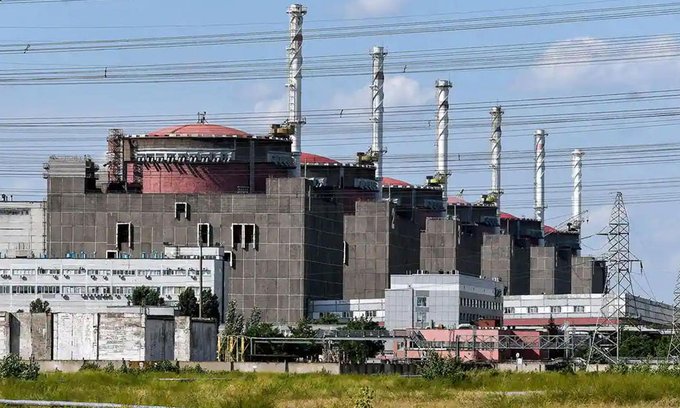 UN inspectors pressed on towards a Russian-held nuclear plant in southern Ukraine Thursday despite an early shelling attack, as the ICRC warned the consequences of a strike on the facility could be “catastrophic”.

The area around the plant — Europe’s largest nuclear facility — has suffered repeated shelling, with both sides accusing the other of responsibility, sparking global concern over the risk of an accident.

“It is high time to stop playing with fire and instead take concrete measures to protect this facility.. from any military operations,” ICRC chief Robert Mardini told reporters in Kyiv.

“The slightest miscalculation could trigger devastation that we will regret for decades.”

Ukraine’s nuclear agency Energoatom said that one of the six reactors at the Russian-held atomic plant was shut down Thursday as an emergency protection measure following the shelling in the area.

“Today at 4:57 am (0157 GMT), due to another mortar shelling by the Russian occupying forces at the Zaporizhzhya nuclear power plant site, the emergency protection and operating power unit were activated 5 was shut down,” it said.

Mardini said it was “encouraging” that the IAEA team was en route to inspect the plant because the stakes were “immense”.

“When hazardous sites become battlegrounds, the consequences for millions of people and the environment can be catastrophic and last many years,” he said.

Before leaving the southern city of Zaporizhzhia, IAEA chief Rafael Grossi said his team had been updated about the shelling but would press on anyway.

“We are not stopping,” he vowed, despite being aware there that in crossing the frontline into Russian-held territory, there was a security “grey area.. where the risks are significant”.

“I believe we have to proceed with this. We have a very important mission to accomplish.”

Earlier, the mayor of Energodar, the town next to the plant, said it had come under sustained attack early on Thursday.

In an 8:00 am (0500 GMT) update on Telegram, Mayor Dmytro Orlov said that since dawn, Russian troops had “shelled Energodar with mortars and used automatic weapons and rockets,” posting images of damaged buildings and spiralling smoke.

But Moscow accused Kyiv of smuggling in up to 60 military “saboteurs”, saying they reached the area near the plant just after dawn and that Russian troops had taken “measures to annihilate the enemy”.

Grossi on Wednesday said the IAEA would seek to establish a “permanent presence” at the plant to avoid a nuclear disaster at the facility which is located on the frontline of the fighting.

“My mission is… to prevent a nuclear accident and preserve the largest nuclear power plant in Europe,” he said.

Although Zaporizhzhia is normally about a two-hour drive from the plant, it was not immediately long it would take the IAEA team to get there after crossing the frontline into Russian-held areas.

Russian troops have occupied the plant since March, and Ukraine has accused Russia of deploying hundreds of soldiers and storing ammunition there.

Moscow and Kyiv have accused each other of staging “provocations” aimed at disrupting the work of the IAEA mission.

“Sadly, Russia is not stopping its provocations precisely in the direction the mission needs to travel to reach the plant,” President Volodymyr Zelensky said late Tuesday after meeting Grossi.

And in Moscow, the Russian defence ministry accused Kyiv of “continued provocations aimed at disrupting the work of the IAEA mission” saying it had shelled the area around the plant on Tuesday, hitting a building containing “the solid radioactive waste processing complex”.

– Counteroffensive in the south –

Meanwhile, intensive fighting raged across the nearby southern region of Kherson, where Ukraine began a counteroffensive on Monday.

Most of the region and its provincial capital of the same name was seized by Russian forces at the start of the invasion six months ago.

With the war in the eastern Donbas region largely stalled, analysts have said for weeks that combat would likely shift south to break the stalemate before winter.

Meanwhile, a British medic volunteering in Ukraine died in the fighting, the foreign ministry in London said on Thursday. It said he had been killed on August 24 but gave no further details. 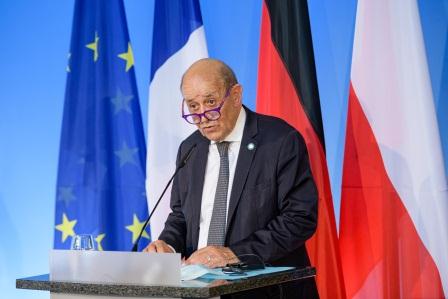 In escalation over submarine deal, France recalls envoys from U.S. and Australia 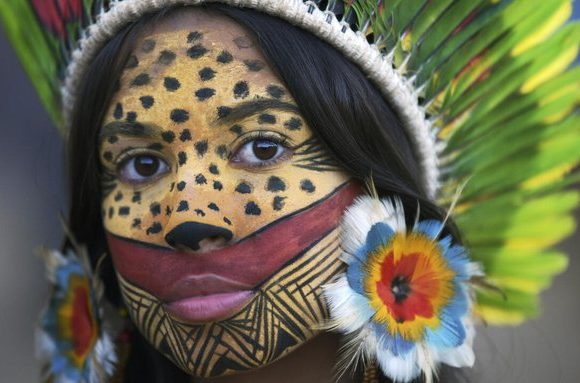 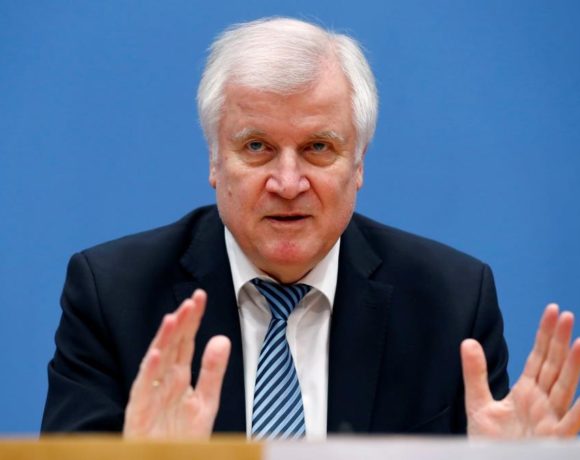