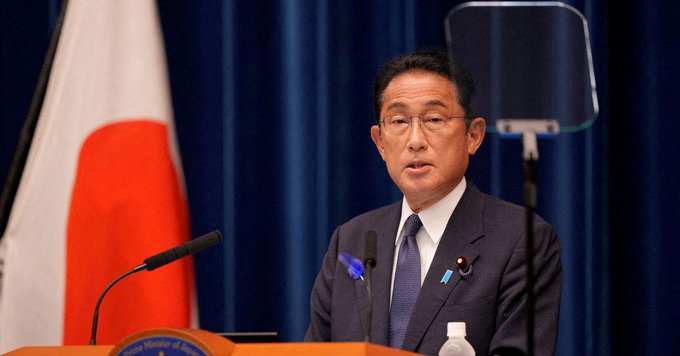 Widespread cosy ties between members of Kishida’s governing Liberal Democratic Party, many of them belonging to Abe’s faction, and the South Korean-born church have surfaced since Abe was shot to death while giving a campaign speech in July.

The suspect arrested at the scene allegedly told police he killed Abe because of his apparent link to the church. In a letter that The Associated Press and social media posts believed to be his, the suspected gunman said he thought his mother’s large donations to the church had ruined his life.

Some Japanese have expressed understanding, even sympathy, as details of the man’s life emerged, creating profound implications for the political party that has governed Japan virtually uninterrupted since World War II.

The Unification Church, founded in South Korea in 1954 and came to Japan a decade later, has built close ties with a host of conservative lawmakers on their shared interests of opposing communism. Since the 1980s, the church has faced accusations of problematic recruiting and religious sales in Japan, which added to criticisms of Kishida’s party for keeping ties despite knowing of legal disputes and other problems.

Kishida shuffled his Cabinet earlier in August to purge seven ministers linked to the groups. Among them was Abe’s younger brother Nobuo Kishi, who acknowledged that church followers volunteered on his election campaigns. Many LDP members have since bought their ties to the church and related organizations.

He said at the news conference that he had instructed LDP Secretary General Toshimitsu Motegi to survey the party fully and compile compliance measures. Kishida said he is rushing the effort, but it may take time because the review will span decades.

Kishida apologized for the loss of public trust in politics because of the scandal and his lack of explanation for hosting a state funeral for Abe, one of the most divisive leaders in Japan’s postwar history.

The decision to hold a state funeral on Sept. 27 has split public opinion. The only other state funeral held in postwar Japan was for former Prime Minister Shigeru Yoshida, who signed the San Francisco Treaty that restored ties with the Allies and brought about the end of the U.S. occupation.

Kishida’s Cabinet last week allocated at least a 250 million yen ($1.8 million) budget to invite about 6,000 guests for the funeral to be held at the Budokan arena in Tokyo. 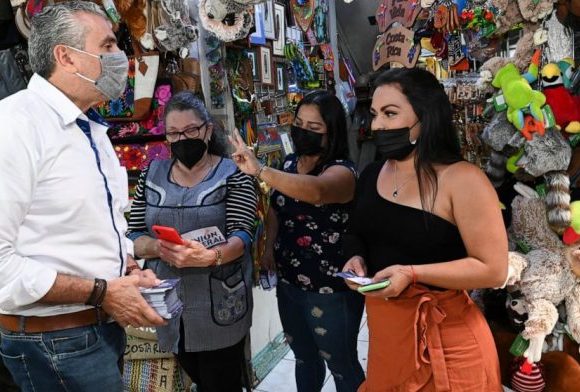 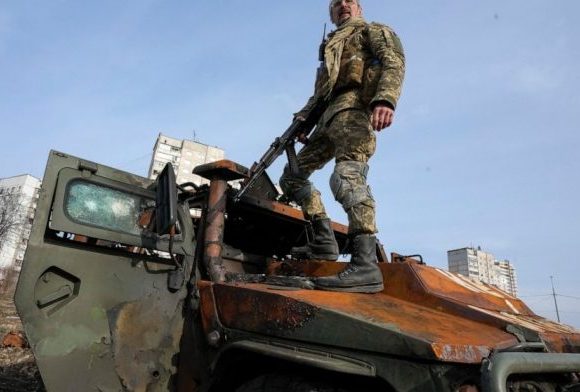