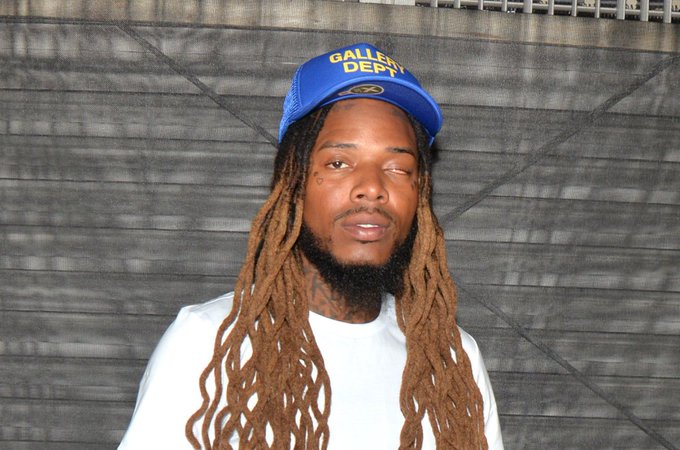 Fetty Wap faces prison time after pleading guilty to a drug charge in the United States.

He admitted to being part of a Long Island-based network transporting more than 100kg of drugs, including cocaine, between US states.

The charge against the 31-year-old rapper, whose real name is Willie Junior Maxwell II, carries a mandatory sentence of five years.

He is currently in jail for violating his bail conditions after being accused of threatening to kill a man.

The Trap Queen artist pleaded guilty to distributing and possessing cocaine and was first arrested at a New York stadium in October 2021.

He was arrested last year along with five other members of the alleged trafficking network.

They are accused of transporting, distributing and selling more than 100 kg (220 pounds) of cocaine, heroin, fentanyl and crack cocaine across state lines between June 2019 and June 2020.

The rapper’s plea deal allows him to avoid a jury trial and a potential life sentence. He remains in custody to await sentencing.

A few weeks ago, he was accused of flashing a gun and yelling, “Imma kill you and everybody you with” during a FaceTime call in December 2021.

Prosecutors say it happened about two months after his arrest in the drugs case.

Under his bail terms, he had agreed not to violate laws or possess a gun or other weapon.

Fetty Wap’s debut single, Trap Queen, reached number two in the US in 2015. It was also a Top 10 hit in the UK that year and was nominated for two Grammy Awards. 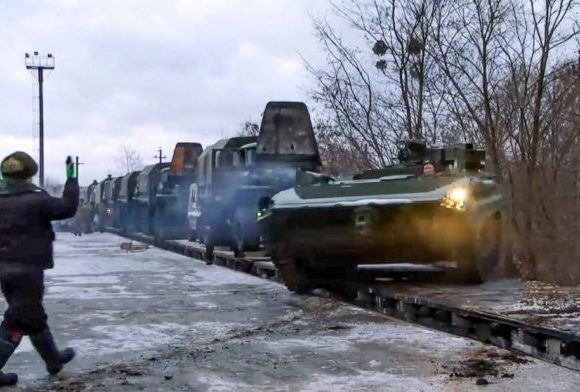 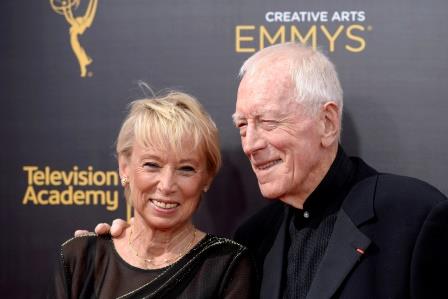 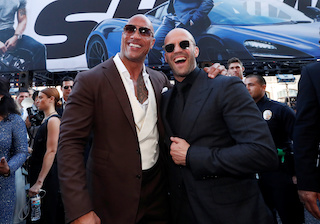 A Minute With: Jason Statham and Idris Elba on “Fast & Furious” spin-off