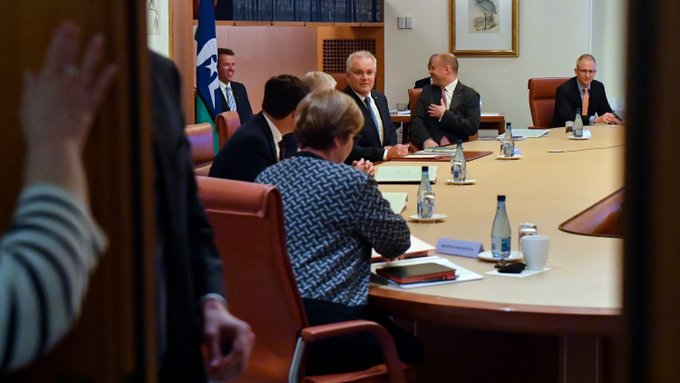 Sydney(Australia)- Scott Morrison said Wednesday that giving himself extra powers when he was Australia’s prime minister was necessary during the coronavirus crisis; as criticism rose, the moves were deceptive and undemocratic.

Current Prime Minister Anthony Albanese is seeking an opinion from the solicitor-general on the legality of some of Morrison’s moves.

Many of Morrison’s colleagues were blindsided by his decision to secretly appoint himself to five ministerial roles, which have only been revealed recently. Some have called for him to resign from Parliament, where he is now an opposition lawmaker after losing the general election to Albanese earlier this year.

But Morrison told reporters in Sydney that while he apologized for offending his colleagues, he stood by his actions.

Early in the COVID-19 crisis, the expectation was that as prime minister, he was responsible for everything — “every drop of rain, every strain of the virus, everything that occurred over that period,” Morrison said. “I believed it was necessary to have authority, to have what were effectively emergency powers, to exercise in extreme situations that would be unforeseen, enabling me to act in the national interests.”

He said he’d rather be criticized for overstepping the mark than not taking action. Asked why he didn’t let his Cabinet colleagues know about the appointments, let alone the broader public, Morrison said his moves could have been misunderstood.

“I was concerned that these issues could have been misconstrued and misunderstood and undermined the confidence of ministers in the performance of their duties at that time, and I did not consider that to be in the country’s interest,” Morrison said.

Albanese on Tuesday revealed that between March 2020 and May 2021, Morrison was appointed minister of health, finance, home affairs, treasury and industry — moves which appeared to have given him equal powers to the ministers already appointed to those positions. News Corp. media had revealed some of the appointments over the weekend.

Albanese told reporters in Brisbane that he found it incomprehensible that the appointments weren’t publicly announced at the time. He alluded to the secrecy in the movie “Fight Club.”

Morrison used his additional powers on at least one occasion to overturn a decision by former minister Keith Pitt to approve a contentious gas project off the New South Wales coast.

Pitt said in a statement he was unaware Morrison had joint oversight over his ministerial portfolio and that he stands by the decisions he made at the time.

At the time, Morrison said he was vetoing the project as prime minister and did not mention that he had joint oversight over the portfolio.

Morrison on Wednesday said there were different circumstances in that particular case than with his pandemic-related portfolios, and he stood by his decision which he believed was in the national interest.

Governor-General David Hurley authorized Morrison’s appointments. He said he followed processes consistent with the constitution by signing an “administrative instrument on the advice of the prime minister” — which was Morrison — to give Morrison the extra powers.

Karen Andrews, who served as home affairs minister under Morrison, said Morrison never told her that he was also appointed to the portfolio. She said Morrison should resign.

“The Australian people have been let down; they have been betrayed,” she said. “For a former prime minister to have behaved in that manner, to be sworn into other portfolios secretly, undermines the Westminster system; it’s unacceptable.” 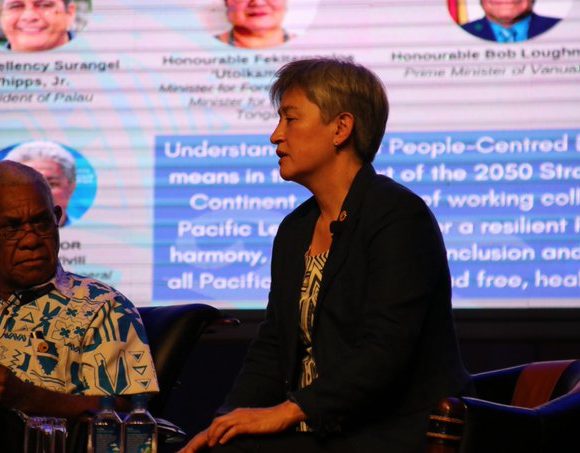 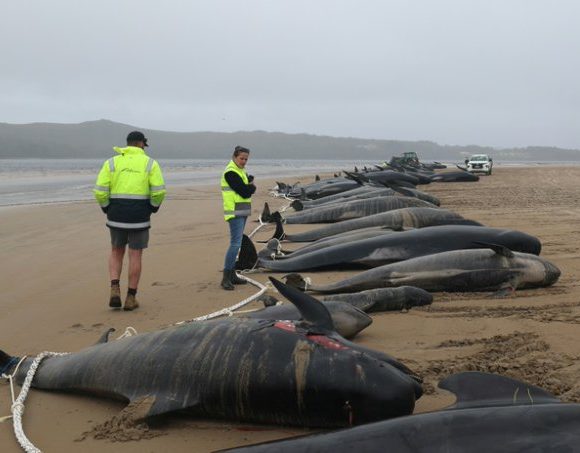 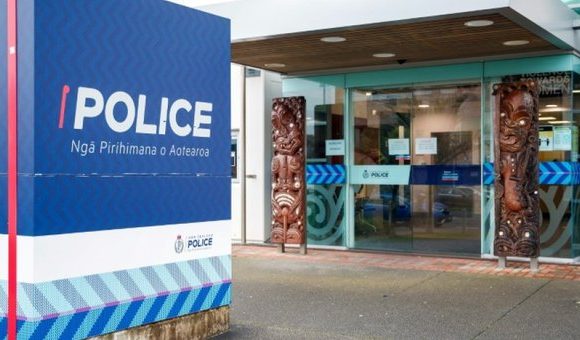