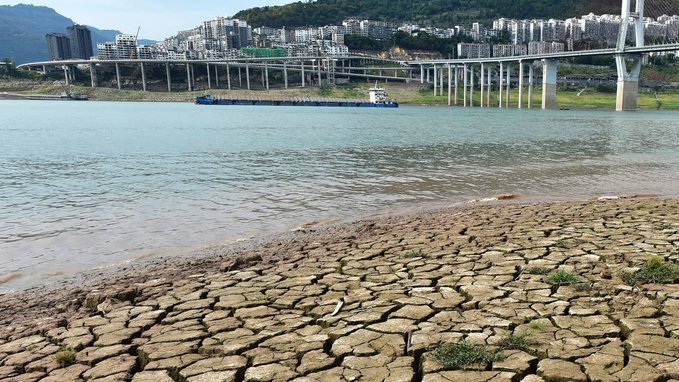 Beijing(China)- Factories in China’s southwest have shut down after reservoirs used to generate hydropower ran low in a worsening drought, adding to economic strains at a time when President Xi Jinping is trying to extend his position in power.

Companies in Sichuan province, including makers of solar panels, cement and urea closed or reduced production after they were ordered to ration power for up to five days, according to news reports Wednesday. That came after reservoir levels fell and power demand for air conditioning surged in scorching temperatures.

“Leave power for the people,” said a Tuesday’s order from the provincial government.

The shutdowns add to challenges for the ruling Communist Party as Xi, the country’s most powerful leader in decades prepares to try to break with tradition and award himself a third five-year term as a leader at a meeting in October or November.

Growth in factory output and retail sales weakened in July, setting back China’s economic recovery after Shanghai and other industrial centers were shut down starting in late March to fight virus outbreaks.

Areas across central and northern China ordered emergency measures to ensure drinking water supplies after summer rain was as little as half normal levels. The official Xinhua News Agency said firetrucks carried water to two dry villages near Chongqing in the southwest.

Hundreds of thousands of hectares (acres) of crops across central and northern China have wilted due to lack of water and high temperatures, according to the government. Some areas have reported the summer growing season a failure.

The weather agency has warned temperatures in some areas could spike to 40 degrees Celsius (104 Fahrenheit).

In Sichuan, which has 94 million people, water levels at hydropower reservoirs are down by as much as half this month, according to the Sichuan Provincial Department of Economics and Information Technology.

A subsidiary of Guoguang Co., Ltd. that makes pesticide and fertilizer closed from Monday through at least Saturday, according to a company announcement through the Shenzhen Stock Exchange.

Tongwei said the “power cut and production shutdown have not had much impact,” the business news outlet East Money reported.

China faced similar strains last year when Guangdong province in the southeast, one of the world’s most important factories, ordered factories to shut down after hydropower reservoirs ran low due to light rain.

According to Xinhua, the government has allocated 280 million yuan ($41 million) for drought relief in Hebei and Shanxi provinces, the Inner Mongolia region in the north, and the Liaoning province in the northeast.

“Some small and medium-size rivers are so dry that they have stopped flowing,” the report said.

Meanwhile, authorities on Tuesday warned some parts of the country face possible flooding from heavy rains forecast in areas from the northwest across Inner Mongolia to the northeast. 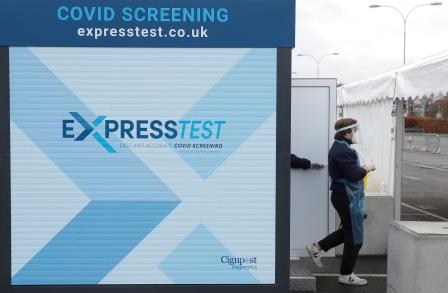 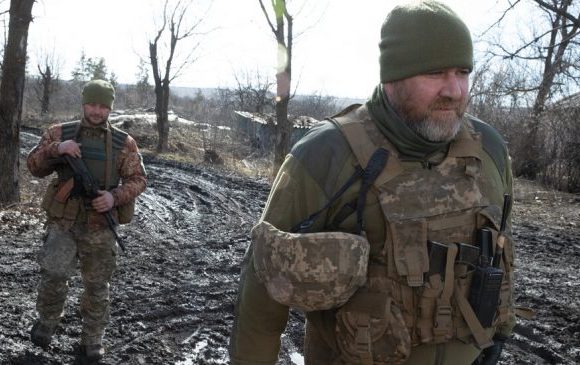 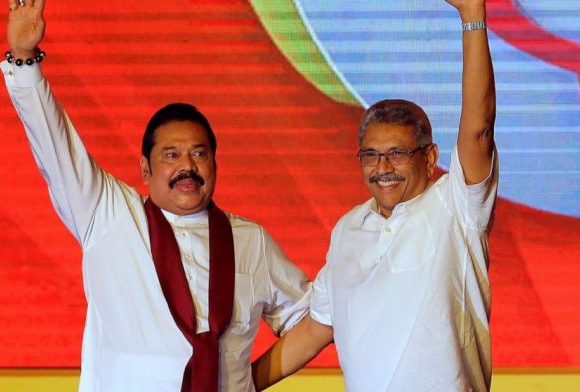