New PM to not allow a second vote on Scotland 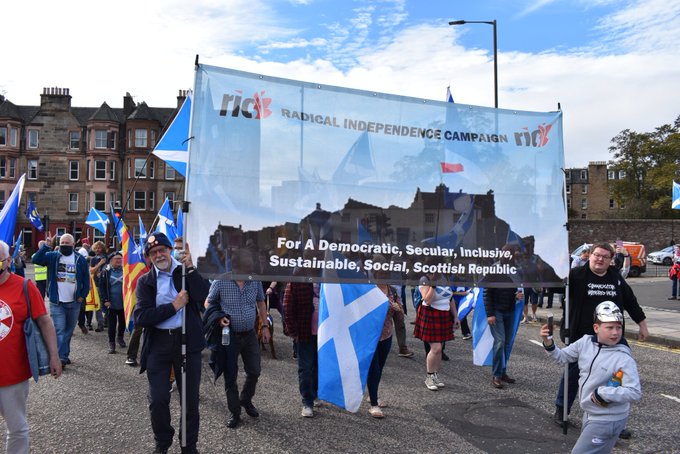 Tuesday, the two Conservative candidates vying to become the United Kingdom’s next prime minister reiterated their opposition to another referendum on Scotland independence as they held their only campaign hustings event.

Frontrunner Liz Truss vowed she would “not allow” a second vote within a decade in Scotland over whether it remains within the UK, while her rival Rishi Sunak said he could not “imagine the circumstances” in which he would grant one.

The Supreme Court in London plans to hold hearings on October 11-12 this year on whether that would be legal without approval from the UK government, which has so far declined to permit another vote.

“If I am elected as prime minister, I will not allow another independence referendum,” Truss told Conservative party members at the hustings event in the Scottish city Perth to loud cheers.

“We’re not just neighbours, we’re family, and I will never let our family be split up,” she earlier told the audience.

Opinion polls show voters in Scotland nearly evenly divided over the issue, almost eight years after they supported staying in the centuries-old union with the rest of the UK.

SNP lawmaker Kirsten Oswald said Tuesday’s hustings had been “depressing watching” for people in Scotland, arguing the candidates had “repeatedly attempted to tell us tonight what Scotland wants”.

Also, on Tuesday, it emerged that Truss — the favourite in polls to become prime minister next month — had previously suggested Britons lacked “skill and application” and needed to work harder.

In an embarrassing leaked audio recording, which dates from her time as a senior minister in the finance ministry between 2017 and 2019, Truss said workers’ “mindset and attitude” were partly to blame for the UK’s relatively poor productivity.

“If you go to China, I can assure you it’s quite different.

“There’s a fundamental issue of British working culture… I don’t think people are that keen to change.”

Outgoing Prime Minister Boris Johnson is set to stand down on September 5, when either Truss or Sunak is declared the winner of the heated summer-long leadership contest marked by hostile briefing wars between the two camps.

The victor will take charge the following day.

The Tories’ roughly 200,000-strong membership who will decide the contest has already started voting.

The incendiary remarks by Truss echo controversial arguments made in a 2012 book she co-authored, “Britannia Unchained”, in which British workers were described as among the “worst idlers in the world”.

Asked about it at a leadership debate last month, Truss distanced herself from the contentious assessment, claiming co-author and Sunak supporter Dominic Raab, who is currently justice minister, had penned it.

Raab has subsequently said the writers of the book, which also included several other senior Conservative ministers, had agreed to “collective responsibility” over its contents.

In the leaked audio, Truss — who backed remaining in the European Union during the divisive 2016 referendum before becoming a Brexit supporter — also appeared to suggest that the bloc and migration are unfairly criticised.

“But actually what needs to happen is, you know, a bit more graft,” she said, with a laugh, before adding, “it’s not a popular message”.

A Truss campaign source branded the leaked comments “half-a-decade-old” and lacking “context” while acknowledging that Britain does “need to boost productivity”.

“As prime minister, Liz will deliver an economy that is high-wage, high-growth and low-tax,” the source added. 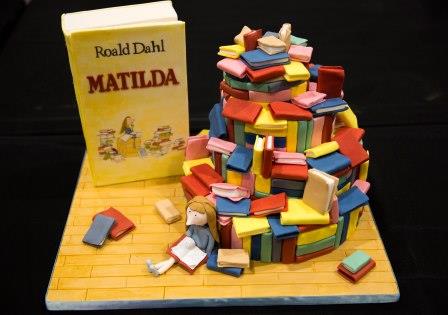 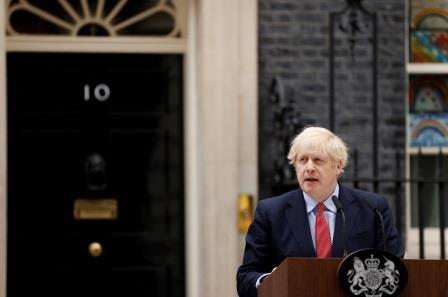 Don’t want no-deal Brexit, but Britain can live with it: PM 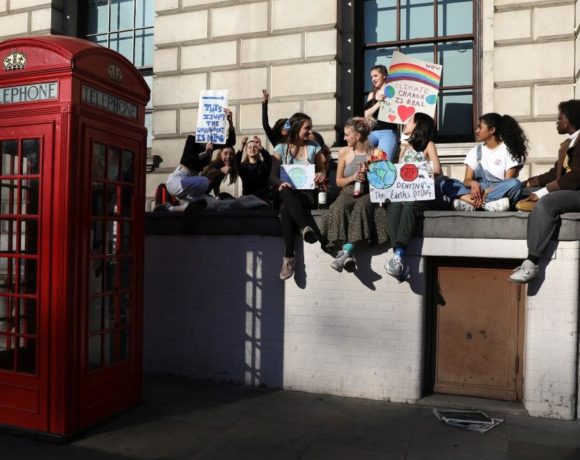 UK children walk out of lessons on climate strike