Andersen scoops Man of the Match for Liverpool clash 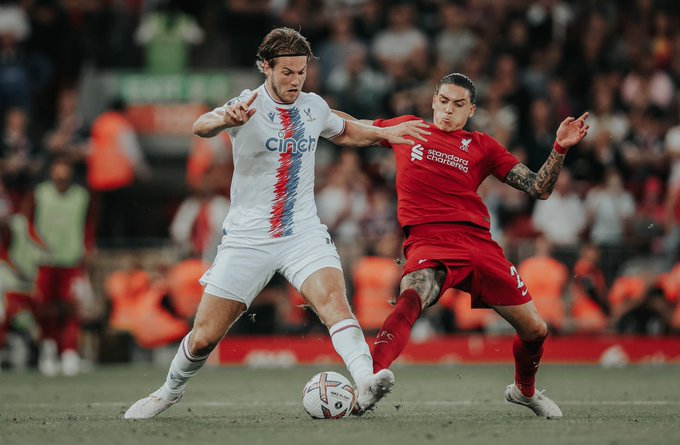 Crystal Palace fans voted Joachim Andersen as their Mukuru Man of the Match for his performance in Monday night’s Liverpool draw.

Andersen played a central part in Palace’s draw at the heart of the defence, keeping a talented frontline under control.

He was also crucial in the south Londoners’ approach, with his diagonal passes moving the ball up the pitch with speed.

The defender was then caught in the game’s most surprising moment as Darwin Núñez got himself sent off for a headbutt.

Palace took the lead against the Reds through Wilfried Zaha’s first-half finish – after a beautiful assist from Eberechi Eze. The hosts fought back after being reduced to 10 men but couldn’t break Palace down again, and the two teams took a point each.

Crystal Palace Joachim Andersen has branded Darwin Nunez ‘ stupid’ for his moment of madness in Liverpool’s 1-1 draw with Crystal Palace.

The Reds’ summer signing was dismissed for headbutting the Palace centre-back, who did his best to aggravate the Reds’ forward throughout the match.

Discussing the incident after the match, Andersen said: “He headbutted me, the first one, at a cross, and I told him he shouldn’t do that. I was angry with him. Then he did it again, which is, for me, really stupid, so it’s a clear red card.”

Eight minutes into the second half, Joachim Andersen had taken umbrage with Nunez and prodded his finger towards the Liverpool striker before invading his personal space. Unwise, yes. But that still wasn’t a sufficient reason for Nunez to plant a headbutt on the Crystal Palace defender, who needed no invitation to hit the ground and ensure the inevitable sending-off.

Silly, stupid and utterly mindless, it was perhaps borne of an increasingly frustrating evening for the striker, who had volleyed wide and hit the post in the first half and, shortly before the dismissal, wasted a good chance when instead claiming a penalty for a handball by Joel Ward.https://get-latest.convrse

In the short term, Klopp will be infuriated that Nunez is suspended for the trip to Manchester United and the home games against Bournemouth and Newcastle United at a time when Diogo Jota is out Roberto Firmino was absent here. The bigger picture, however, will be more concerning, the Reds missing precious time to continue integrating the Uruguayan into a new-look attack that remains on the evidence in front of a grumbling Anfield crowd very much a work in progress. 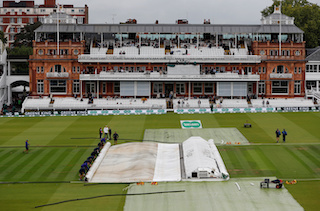 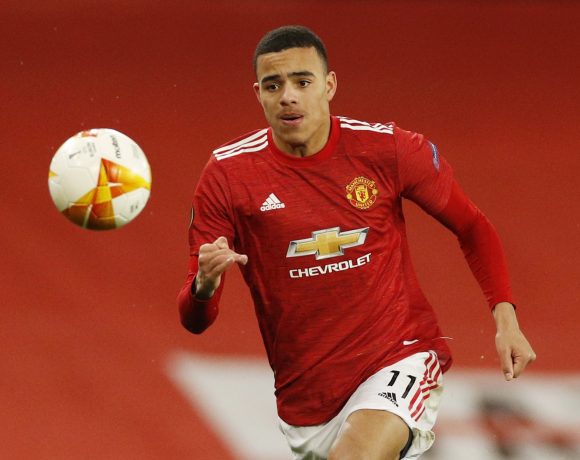 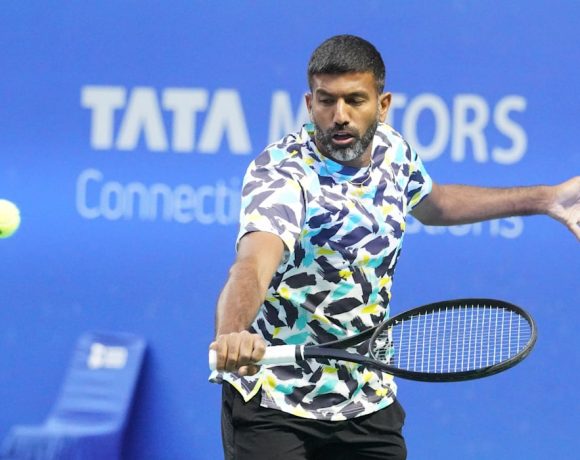