Kenya calm a day after a chaotic presidential declaration 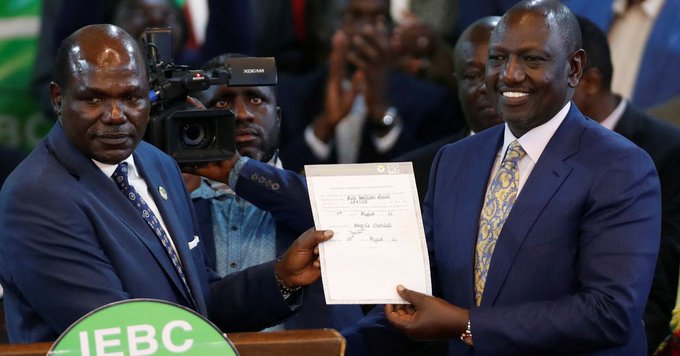 Nairobi(Kenya)- Kenya is calm on Tuesday, a day after the declaration of Deputy President William Ruto as the winner of the narrow presidential election over longtime opposition figure Raila Odinga — a vote closely watched in the East African country that has been crucial to regional stability.

There were protests by Odinga supporters in some cities Monday night after chaos around the declaration as most electoral commissioners alleged the process was “opaque.” Those commissioners, appointed by President Uhuru Kenyatta last year, gave no details about their sudden objection after an election widely seen as the most transparent ever in Kenya.

The 77-year-old Odinga, who has pursued the presidency for a quarter-century, still has made no public statement or appearance. His campaign has signalled it might challenge the election result in court and has seven days after the declaration. The Supreme Court would have 14 days to make a ruling.

The electoral commission chairman said Ruto won with almost 50.5% of the votes while Odinga received nearly 49%. On Tuesday, a local electoral observer group will release the result of its parallel tally, seen as an essential check on the official process.

Odinga’s campaign had expected victory after the outgoing president backed his former rival Odinga instead of his deputy president in a political twist.

But the 55-year-old Ruto appealed to Kenyans by making the election about economic differences, not the ethnic ones that have long marked politics with sometimes deadly results. He portrayed himself as an outsider from humble beginnings, defying the political dynasties of Kenyatta and Odinga, whose fathers were Kenya’s first president and vice president.

The turnout in last Tuesday’s vote dipped to 65% as Kenyans across the country of 65 million expressed frustration with rising prices, high unemployment and widespread corruption. The now-wealthy Ruto himself has faced and denied multiple allegations of land grabs and other grafts. 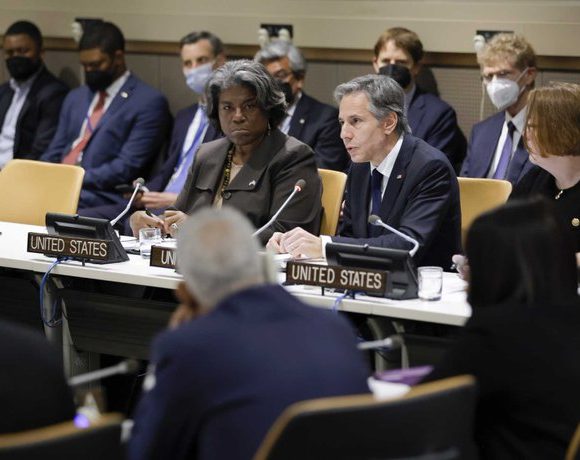 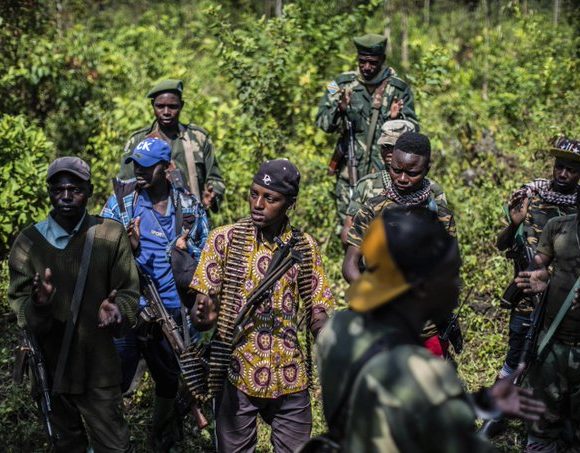 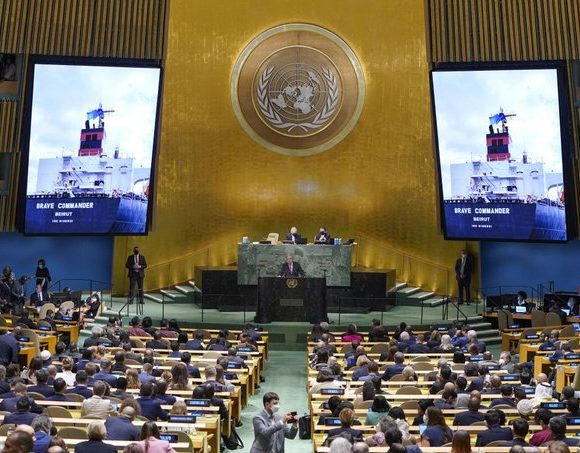 After days focused on Ukraine, other concerns emerge at U.N