Chinese ship docks in Sri Lanka despite India, and US concerns A Chinese research vessel docked at Sri Lanka’s Chinese-run southern port of Hambantota on Tuesday despite concerns from India and the United States about its alleged spying activities.

Port officials said that the Yuan Wang 5 entered the deep-sea port after securing permission to enter Sri Lankan waters on the condition it would not engage in any research.

It was initially due to arrive last week, but Colombo asked Beijing to defer the visit following objections by India, which shares Western concerns about Chinese activities in the region.

But on Saturday, after intense negotiations, Colombo announced a U-turn, saying permission had been granted for the ship to dock at Hambantota and remain for six days for refuelling and taking in other supplies.

Shipping analytics websites described the Yuan Wang 5 as a research and survey vessel, but according to Indian media, it is a dual-use spy ship.

There was no customary military band to welcome the vessel, but a small group of traditional Kandyan dancers and drummers performed on a red carpet.

Also, dockside were five lawmakers, but no senior politicians or other dignitaries were in attendance.

“Long live China and Sri Lanka friendship,” read a red-and-white banner on an upper deck of the vessel, which had at least four satellite dish antennas pointed skywards.

Men in white shirts and black trousers stood on deck waving Chinese and Sri Lankan flags as the vessel was pushed alongside the main jetty.

The Chinese have run the Hambantota port since 2017 when they took it on a 99-year lease for $1.12 billion, less than the $1.4 billion Sri Lanka paid a Chinese firm to build it.

New Delhi is suspicious of Beijing’s increasing presence in the Indian Ocean and influence in Sri Lanka, seeing both as firmly within its sphere of influence.

India and the US have raised security concerns over the ship’s visit to Sri Lanka, with New Delhi lodging a complaint with Colombo.

China has said it was “completely unjustified for certain countries” to cite “security concerns” to pressure Sri Lanka, especially when the island is facing an unprecedented economic crisis.

A day before the vessel’s arrival, India gifted a Dornier 228 surveillance aircraft to Sri Lanka to bolster the island’s maritime surveillance capabilities.

The Chinese ship was allowed into port because it keeps its Automatic Identification System (AIS) switched on while in Sri Lankan waters and does not carry out scientific research.

According to Indian reports, the Yuan Wang 5 could be employed for space and satellite tracking and has specific uses in intercontinental ballistic missile launches.

Sri Lanka borrowed heavily from China between 2005 and 2015 and in 2017 relinquished control of the Hambantota port, which is located on major East-West shipping lanes.

Sri Lanka said it could not afford to repay China for building the port and handed over the facility on a 99-year lease.

Beijing’s support is essential for Colombo to restructure its external borrowing to qualify for an International Monetary Fund bailout. 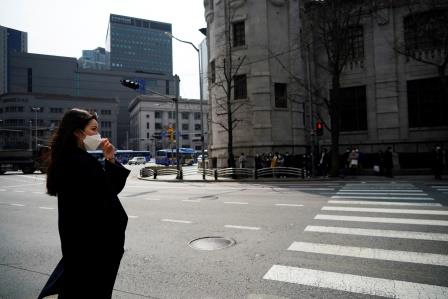 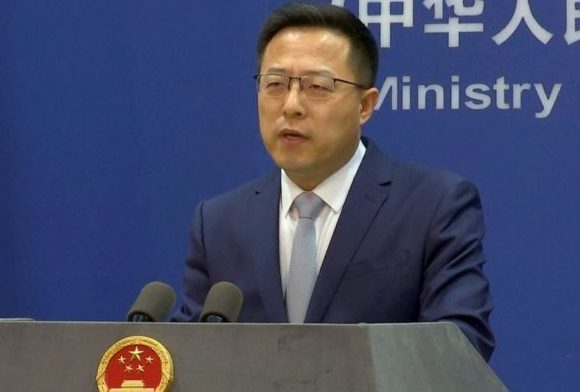 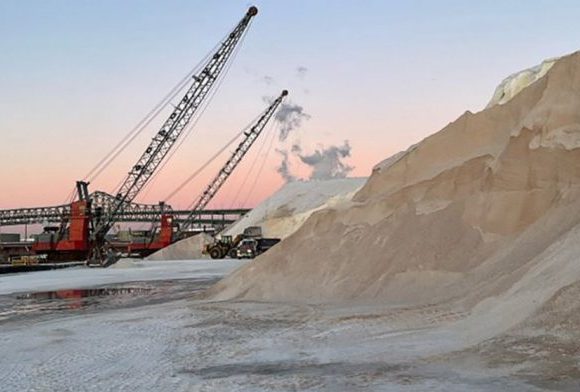