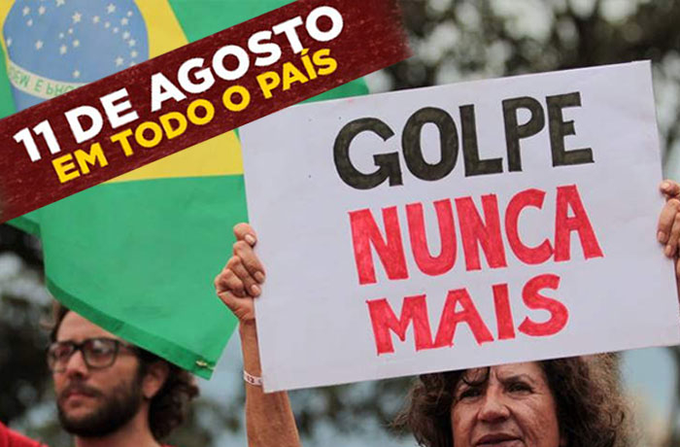 On Thursday, thousands of Brazilian citizens took to the streets of Sao Paulo in “defence of democracy” after President Jair Bolsonaro’s attacks on democratic institutions weeks before elections.

The demonstrations were sparked by fears the far-right leader, lagging in opinion polls, would not respect the outcome of October’s vote, given his repeated attempts to cast doubt on Brazil’s electoral system.

“After 200 years of independence in Brazil, we should be thinking about our future… but we are focused on preventing a regression,” University of Sao Paulo rector Carlos Gilberto Junior told a gathering of hundreds of academics, business and trade union leaders and civil society members.

On the campus, thousands held banners denouncing Bolsonaro and proclaiming: “Respect the vote, respect the people.”

Some were dressed as electronic voting machines, whose exclusive use Bolsonaro has claimed makes cheating easier.

“Our president has already indicated that he will do everything possible to prevent elections,” architect Sabrina Cunha, 62, told AFP.

“I was from the student movement during the military dictatorship (1964-1985); I know what awaits us,” she added.

At the university gathering, a video was shown of Brazilian artists reading a petition “in defence of the democratic state of law.”

The document has garnered more than 900,000 signatures since being posted online weeks ago.

“We are living a moment of great peril for democratic normality, of risk for institutions, with insinuations of non-compliance with election results,” reads the text.

Demonstrations were also planned for Rio de Janeiro and Brasilia.

Voters in Brazil cast their ballots electronically at voting stations.

But Bolsonaro has long argued for a paper printout to be made of each vote cast, suggesting the absence of a paper trail enables cheating.

He has not provided evidence of fraud, and the Superior Electoral Court insists the system is fair and transparent.

Last month, Bolsonaro repeated his claims at a meeting with foreign ambassadors, prompting the US embassy to say that Brazil’s electoral system was a “model for the world later.”

His repeated attacks have led analysts to fear Bolsonaro may refuse to accept defeat like his former American counterpart Donald Trump, whose supporters stormed the US Capitol after he lost the 2020 election to Joe Biden.

Several Brazilian business associations have also published public letters of concern, including the Brazilian Federation of Banks (Febraban) and the Federation of Industries of the State of Sao Paulo (Fiesp).

This is seen as a setback for Bolsonaro, who drew much support from the business sector in his 2018 election.

According to the latest opinion poll by the Datafolha Institute, published on July 28, Bolsonaro lags 18 points behind former leftist president Luiz Inacio Lula da Silva, the favourite to win the election. 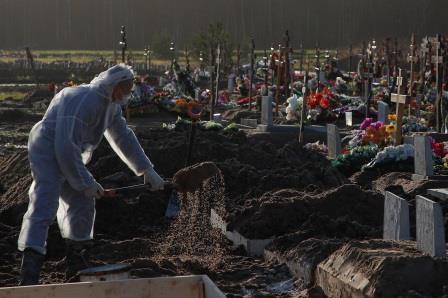 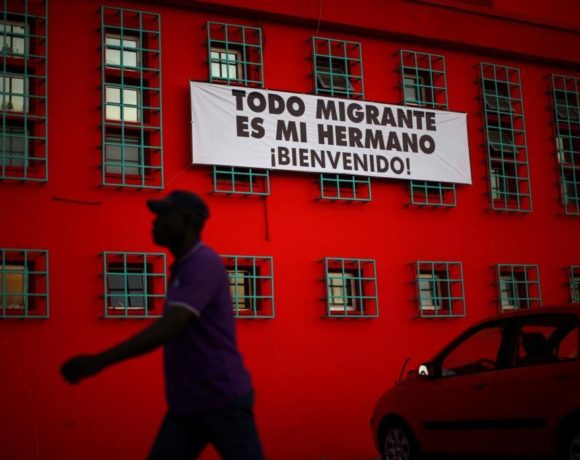 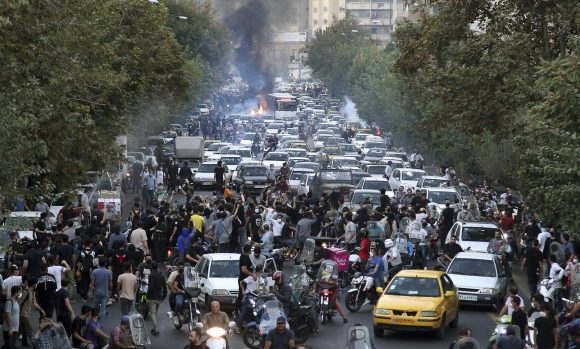