India’s democracy is under pressure like never before- British Herald

At 75, India’s democracy is under pressure like never before 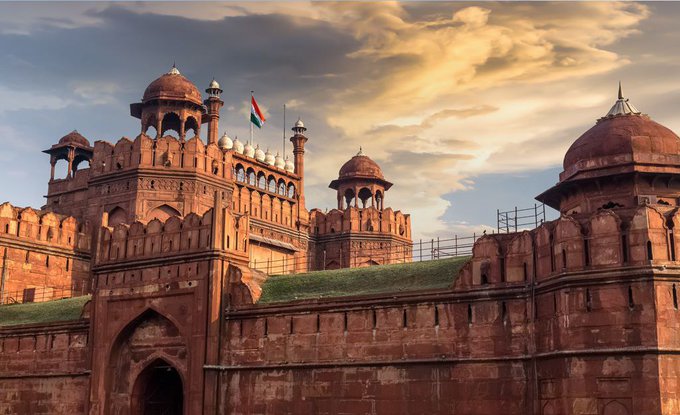 The protests, however, quickly took a turn when key Congress lawmakers led by Rahul Gandhi — Modi’s main opponent in the last two general elections — trooped to the Parliament, leading to fierce standoffs with police.

“Democracy is a memory (in India),” Gandhi later tweeted, describing the dramatic photographs that showed him and his party leaders briefly detained by police.

Gandhi’s statement was largely seen as another frantic effort by a crisis-ridden opposition party to shore up its relevance and was dismissed by the government. But it resonated amid growing sentiment that India’s democracy — the world’s largest with nearly 1.4 billion people — is in retreat, and its democratic foundations are floundering.

Experts and critics say trust in the judiciary as a check on executive power is eroding. Assaults on the press and free speech have grown brazen. Religious minorities are facing increasing attacks by Hindu nationalists. And largely peaceful protests, sometimes against provocative policies, have been stamped out by internet clampdowns and the jailing of activists.

“Most former colonies have struggled to implement a lasting democratic process. India was more successful than most in doing that,” said Booker Prize-winning novelist and activist Arundhati Roy. “And now, 75 years on, to witness it being dismantled systematically and in shockingly violent ways is traumatic.”

“If today there is a sense in the world that democracy is, in some form, the future, then a large part of it is due to India,” External Affairs Minister Subrahmanyam Jaishankar said in April. “There was a time when, in this part of the world, we were the only democracy.”

History is on Jaishankar’s side.

At midnight on August 15, 1947, the red sandstone parliamentary building in the heart of India’s capital echoed with the high-pitched voice of Jawaharlal Nehru, the country’s first prime minister.

“At the stroke of the midnight hour, when the world sleeps, India will awake to life and freedom,” Nehru famously spoke, words that were heard over live radio by millions of Indians. Then he promised: “To the nations and peoples of the world, we send greetings and pledge ourselves to cooperate with them in furthering peace, freedom and democracy.”

It marked India’s transition from a British colony to a democracy — the first in South Asia — that has since transformed from a poverty-stricken nation into one of the world’s fastest-growing economies, earning itself a seat at the global high table and becoming a democratic counterweight to its authoritarian neighbour, China.

Apart from a brief interruption in 1975 when a formal emergency was declared under the Congress party rule that saw outright censorship, India clung doggedly to its democratic convictions — largely due to free elections, an independent judiciary that confronted the executive, a thriving media, strong opposition and peaceful transitions of power.

But experts and critics say the country has been gradually departing from some commitments and argue the backsliding has accelerated since Modi came to power in 2014. They accuse his populist government of using unbridled political passion to undermine democratic freedoms and preoccupying itself with pursuing a Hindu nationalist agenda.

“The decline seems to continue across several core formal democratic institutions… such as the freedom of expression and alternative sources of information, and freedom of association,” said Staffan I. Lindberg, political scientist and director of the V-Dem Institute, a Sweden-based research centre that rates the health of democracies.

Modi’s party denies this. A spokesperson, Shehzad Poonawalla, said India has been a “thriving democracy” under Modi’s rule and has witnessed a “reclamation of the republic.”

Most democracies are hardly immune to strains.

The number of countries experiencing democratic backsliding “has never been as high” as in the past decade, the International Institute for Democracy and Electoral Assistance said last year, adding the U.S. to the list along with India and Brazil.

Still, the descent appears to be striking in India.

Earlier this year, the U.S.-based non-profit Freedom House downgraded India from a free democracy to “partially free.” The V-Dem Institute classified it as an “electoral autocracy” on par with Russia. And the Democracy Index published by The Economist Intelligence Unit called India a “flawed democracy.”

India’s Foreign Ministry has called the downgrades “inaccurate” and “distorted.” Many Indian leaders have said such reports are an intrusion in “internal matters,” with India’s Parliament disallowing debates on them.

Globally, India strongly advocates democracy. During the inaugural Summit for Democracy organized by the U.S. in December, Modi asserted the “democratic spirit” is integral to India’s “civilization ethos.”

At home, however, his government is seen bucking that spirit, with independent institutions coming under increasing scrutiny.

They include cases related to a controversial citizenship review process that has already left nearly 2 million people in Assam state potentially stateless, the now revoked semi-autonomous powers on disputed Kashmir, the opaque campaign finance laws that are seen disproportionately favouring Modi’s party, and its alleged use of military-grade spyware to monitor political opponents and journalists.

India’s judiciary, independent of the executive, has faced criticism in the past, but the intensity has increased, said Deepak Gupta, a former Supreme Court judge.

Gupta said India’s democracy appears to be “on the downswing” due to the court’s inability to uphold civil liberties in some cases by denying people bail and the misuse of sedition and anti-terror laws by police, tactics that earlier governments also used.

The country’s democratic health has also taken a hit due to the status of minorities.

The Hindu nation has been proud of its multiculturalism and has about 200 million Muslims. It also has a history of bloody sectarian violence, but hate speech and violence against Muslims have increased recently. Some states ruled by Modi’s party have used bulldozers to demolish the homes and shops of alleged Muslim protesters, a move critics say is a form of collective punishment.

The government has sought to downplay these attacks, but the incidents have left the minority community reeling under fear.

“Sometimes you need extra protection for the minorities so that they don’t feel they are second-rate citizens,” said Gupta.

The rising tide of Hindu nationalism has helped buoy the fortunes of Modi’s party and is evident in its electoral successes. It has also coincided with a rather glaring fact: the ruling party has no Muslim lawmaker in the Parliament, a first in the history of India.

The inability to fully eliminate discrimination and attacks against other minorities like Christians, tribals and Dalits — who form the lowest rung of India’s Hindu caste hierarchy — has exacerbated these concerns. Even though the government sees the ascent of an indigenous woman as India’s ceremonial president as a significant step toward equal representation, critics have cast their doubts calling it political optics.

Under Modi, India’s Parliament has also been scrutinised for passing important laws with little debate, including a religious-driven citizenship law and controversial agricultural reform that led to massive protests. In a rare retreat, his government withdrew the farm laws, and some saw it as a triumph of democracy, but that sentiment faded quickly with increased attacks on free speech and the press.

The country fell eight places, to 150, out of 180 countries in this year’s Press Freedom Index published by Reporters Without Borders, which said, “Indian journalists who are too critical of the government are subjected to all-out harassment and attack campaigns.”

Shrinking press freedoms in India date to previous governments, but the last few years have worsened.

Journalists have been arrested. Some are stopped from travelling abroad. Dozens are facing criminal prosecution, including sedition. At the same time, the government has introduced sweeping regulatory laws for social media companies that give it more power to police online content.

“One has only to look around to see that the media has shrivelled up during Mr Modi’s regime,” said Coomi Kapoor, journalist and author of “The Emergency: A Personal History,” which chronicles India’s only period of emergency.

“What happened in the emergency was upfront, and there was no pretence. What is happening now is more gradual and sinister,” she said.

Still, optimists like Kapoor say not everything is lost “if India strengthens its democratic institutions” and “pins its hopes on the judiciary.”

“If the independence of the judiciary goes, then I’m afraid nothing will survive,” she said.

Others insist India’s democracy has taken so many bodily blows that the future looks increasingly bleak.

“The damage is too structural, too fundamental,” said Roy, the novelist and activist. 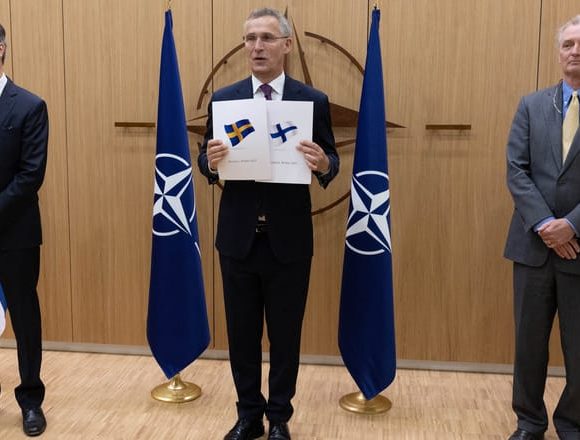 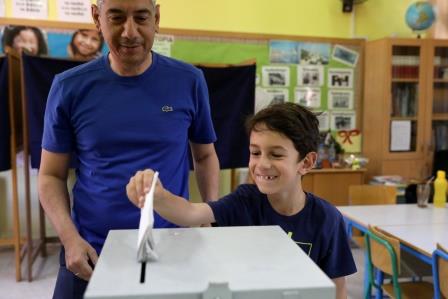 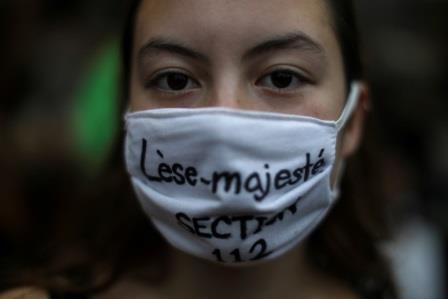