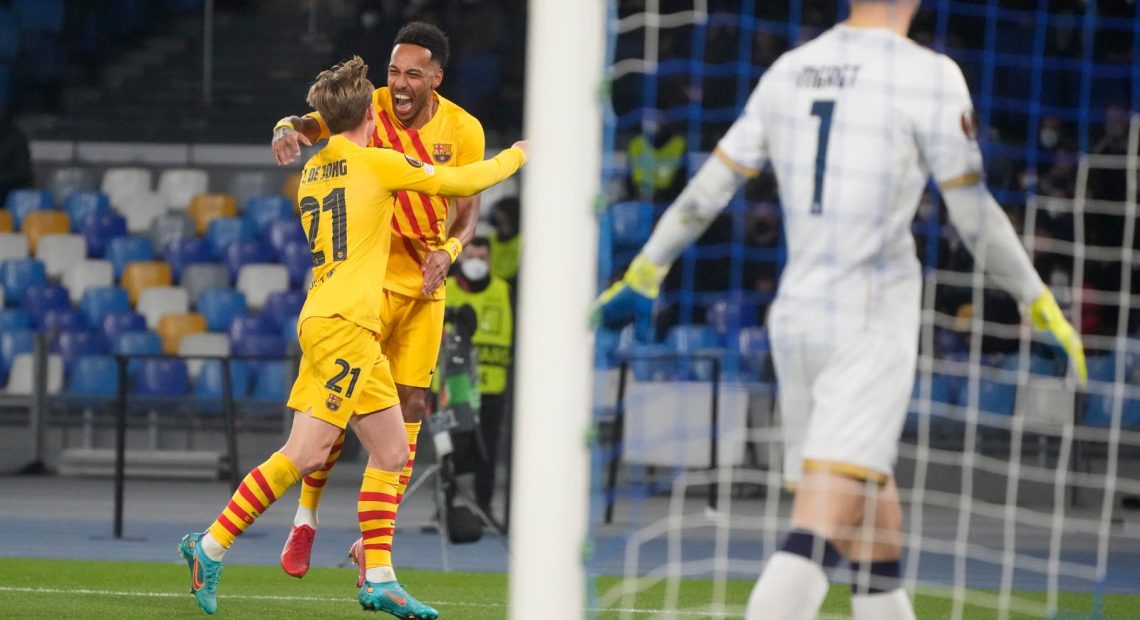 Chelsea are ready to sign Frenkie de Jong and Pierre-Emerick Aubameyang if Barcelona allow both players to leave this month.

Manchester United agreed a £72m fee to sign De Jong last month but he is owed £17m in deferred wages and will not agree to leave until he is paid. Barcelona want him to stay but only if he agrees to take a significant pay cut and accept a £6m settlement for his deferred wages.

Chelsea are willing to match United’s £72m offer and unlike United, they can offer De Jong Champions League football.

Aubameyang moved to Barcelona on a free transfer from Arsenal in January. He has three years left on his contract. Although Thomas Tuchel has been reluctant to talk about Aubameyang in public he is keen to work again with a player who scored 79 goals for him in two seasons at Borussia Dortmund.

Tuchel’s priority is to sign a centre-back and a forward this month and Chelsea are increasingly confident that they can agree a deal to sign Leicester defender Wesley Fofana and are preparing a third offer. Leicester do not want to sell Fofana but they would find it difficult to turn down an offer close to £80m.

Meanwhile Inter Milan are asking Chelsea to pay £12m for 19-year-old midfielder Cesare Casadei – even though he has not yet played for their first team.

Chelsea have a twin-track approach of buying players for now and the future this summer. Last week they signed 18-year-old midfielder Carney Chukwuemeka from Aston Villa in a £20m deal. They have also signed 18-year-old goalkeeper Gabriel Slonina from Chicago Fire and 18-year-old winger Omari Hutchinson from Arsenal.

“A lot of people who know Aubameyang would say they have nothing negative to say about how he conducts himself, just that he can be a little bit tardy, not that he’s disruptive on purpose or tries to bend the rules.

“It’s just part of his character, he’s a bit flamboyant. And he was actually quite popular in the dressing room.

“I understand Arsenal manager Mikel Arteta was trying to create a culture of excellence and he couldn’t have somebody – especially the captain and a senior player at the club – consistently flouting the rules.

“So he had to make a stand there and the direction he wanted to move in was to go with a younger squad.

“Thomas Tuchel has said in the past he’s got nothing but happy memories of the player and that he enjoyed their time together.

“Jurgen Klopp has also called him a lovely player, warm-hearted and a great guy.

“It makes sense for Chelsea.” 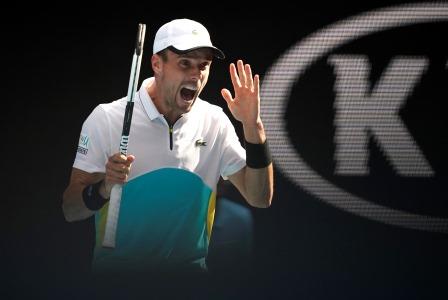 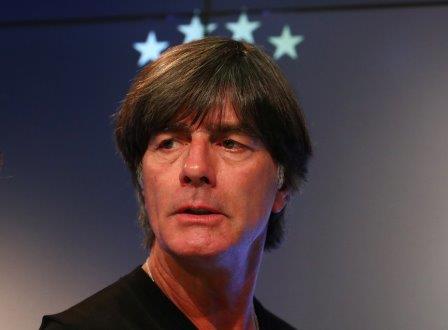 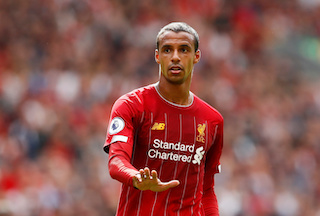