Stoke to London trains to be slashed indefinitely - British Herald 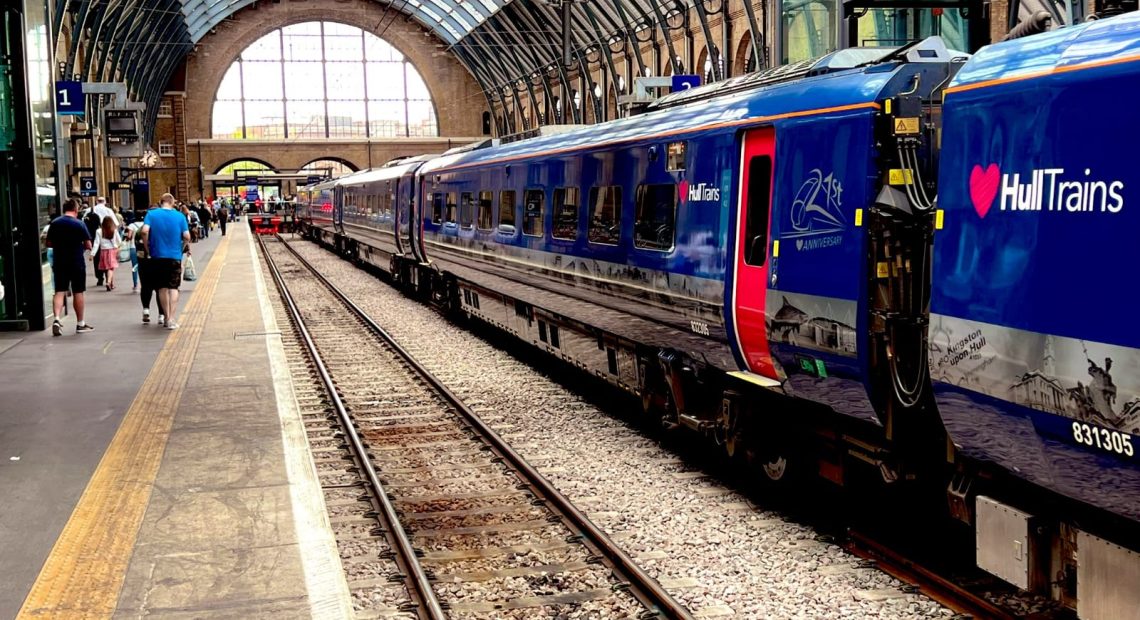 Trains between Stoke-on-Trent, London and Manchester are set to be slashed from next week due to ‘severe staff shortages’ at operator Avanti West Coast. Stoke Station is currently served by two Avanti trains an hour in each direction between London Euston and Manchester Piccadilly.

But Avanti has announced that from August 14, and ‘until further notice’, the number of London-Manchester trains will be reduced from three to one an hour. The company has yet to publish the full revised timetable showing exactly how this will affect the frequency of services stopping at Stoke.

Avanti says it has been forced to cut back services due to the ‘current industrial relations climate’ which has resulted in severe staff shortages in some grades through increased sickness levels. The company are also blaming ‘unofficial strike action’ by members of ASLEF, the train drivers union. But Aslef has angrily hit back at this claim, saying drivers refusing to work on rest days is not strike action.

An Avanti spokesperson said: “The reduced timetable is being introduced to ensure a reliable service is delivered so our customers can travel with greater certainty. This decision was not taken lightly, and we are sorry for the enormous frustration and inconvenience this will cause.

“We urge the rail unions to engage in meaningful industry reform talks around modernising working practices and developing a railway fit for the 21st century. We remain open for talks at any time.”

ASLEF will be on strike on Saturday, following a vote by its members, but general secretary Mick Whelan insists there will be no ‘unofficial action’. He says Avanti’s inability to run a full timetable is due to the company not recruiting enough drivers, and not the fault of union members.

Mr Whelan said: “There is – and has been – no unofficial action on Avanti West Coast this week. The truth is that the company does not employ enough drivers to deliver the services it has promised passengers it will run. In fact, the company itself has admitted that 400 trains a week are dependent on drivers working their rest days (that is, working overtime on their days off).

“Avanti was already running a truncated timetable. Now it has doubled down by cutting even more services. It would have no need to do this if it had enough drivers. The company should stop lying and start recruiting.”

Avanti plans to run four trains an hour from London Euston, one to each of Glasgow, Liverpool, Manchester and Birmingham. There will be a shuttle service between Crewe and Holyhead, plus a limited through service between Euston and Chester of one a day.

The operator has also temporarily suspended ticket sales and closed reservations from August 14 to September 11, to ‘minimise the number of people disrupted’. The company expects the first week’s tickers to be back on sale towards the end of this week. 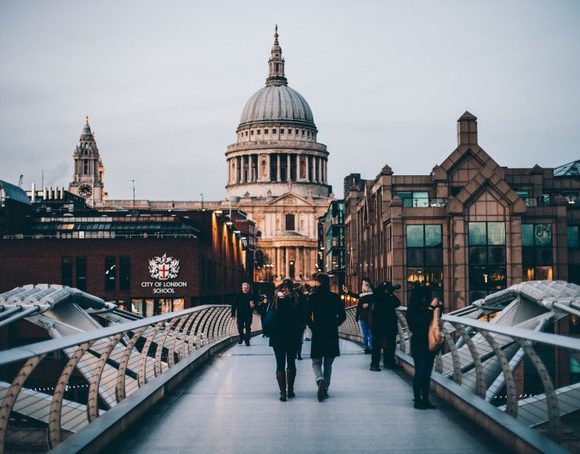 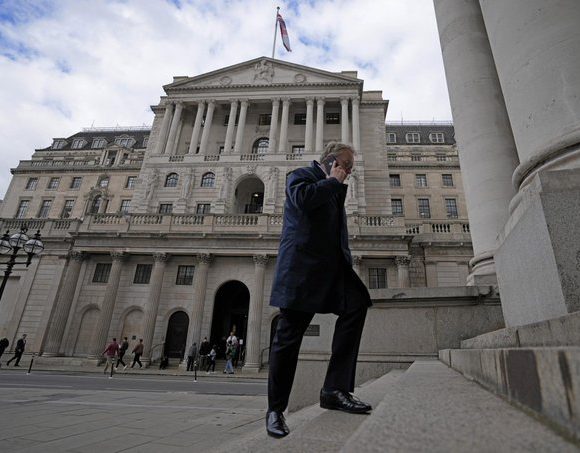 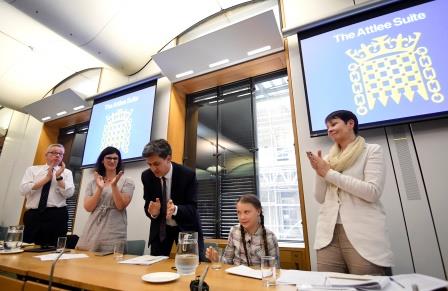