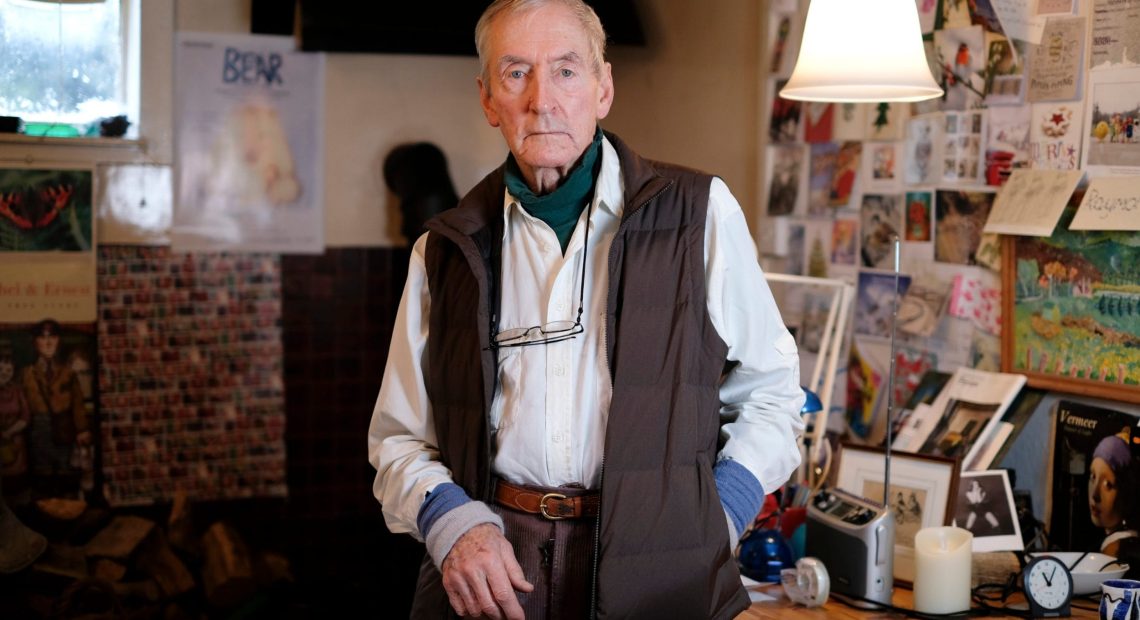 Raymond Briggs, creator of the bittersweet children’s book “The Snowman”, has died aged 88, his family announced on Wednesday.

First published in 1978, the pencil crayon-illustrated wordless picture book sold more than 5.5 million copies around the world while a television adaption became a Christmas favourite in Britain and was nominated for an Oscar.

It tells the story of a boy whose smiling snowman comes to life to play during the night and then takes him on a flight through British winter landscapes.

The book ends on a melancholy note when the boy wakes to find the snowman has melted.

“We know that Raymond’s books were loved by and touched millions of people around the world, who will be sad to hear this news,” the family statement, issued by his publisher, said.

“Drawings from fans – especially children’s drawings – inspired by his books were treasured by Raymond, and pinned up on the wall of his studio.”

Briggs was born in London in 1934 and studied art before going on to publish a range of children’s books.

Although The Snowman does not depict Christmas itself, an animated television adaption first aired on Boxing Day 1982 does, and it remains a staple of British broadcasters’ seasonal scheduling, bringing the story to new generations of children.

It was nominated for an Oscar in 1983 and won a British academy television award in the same year.

To celebrate the 40th anniversary of the book’s publication, the Royal Mint produced a special colour coin depicting the boy and his snowman flying over the pier in Brighton on England’s south coast.

He also published the graphic novels “When the Wind Blows”, about a nuclear attack on Britain from the viewpoint of a retired couple, and “Ethel and Ernest” which told the story of how his father, a milkman, met his mother, a maid.

“Raymond liked to act the professional curmudgeon, but we will remember him for his stories of love and of loss,” his literary agent Hilary Delamere said in a statement. 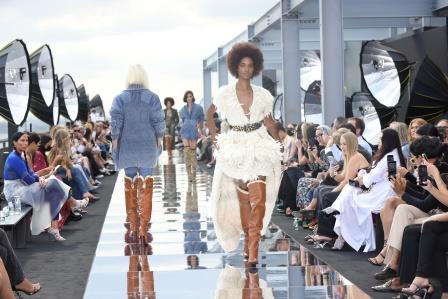 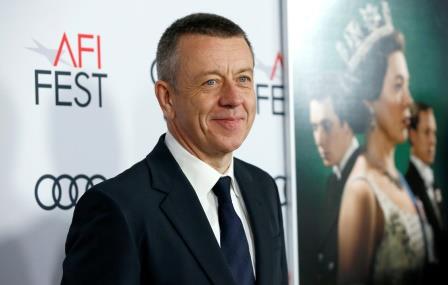 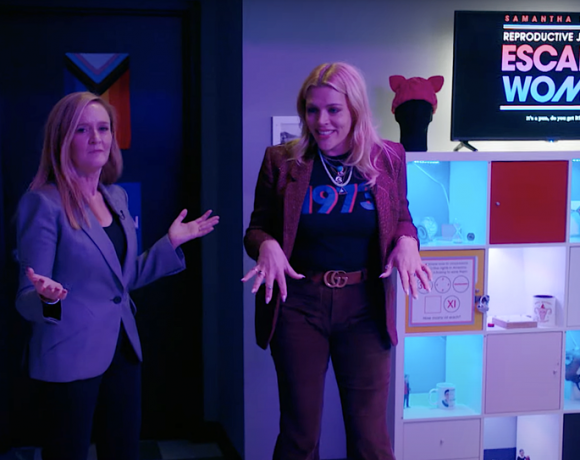