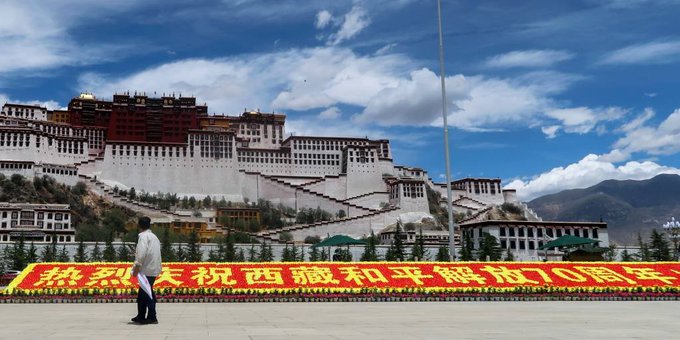 Beijing(China)- Chinese authorities have closed Tibet’s famed Potala Palace after a minor outbreak of COVID-19 was reported in the Himalayan region.

The response underscores China’s continued adherence to its “zero-COVID” policy, mandating lockdowns, routine testing, quarantines and travel restrictions, even while most other countries have reopened.

A notice on the palace’s Weixin social media site said the palace that was the traditional home of Tibet’s Buddhist leaders would be closed from Tuesday, with a reopening date to be announced later.

Tibet’s economy heavily depends on tourism, and the Potala is a crucial draw.

China says its hard-line policy has successfully prevented large-scale hospitalizations and deaths. In contrast, critics, including the World Health Organization, have decried its impact on the economy and society and said it is out of step with the changing nature of the virus and new methods of prevention and treatment.

China announced 828 new cases of domestic transmission on Tuesday, 22 of them in Tibet. The majority of those cases showed no symptoms.

Elsewhere in China, authorities sent a first planeload of 125 tourists out of the beach resort of Sanya, where tens of thousands of travellers have been stuck since Saturday by a COVID-19 lockdown.

State broadcaster CCTV said the city in Hainan province was organizing more flights to return tourists home in batches after the initial flight to Xi’an. They are allowed to leave only after multiple negative virus test results.

The city announced that the provincial capital, Haikou, will be locked down for 17 hours on Wednesday from 6 a.m. to 11 p.m. 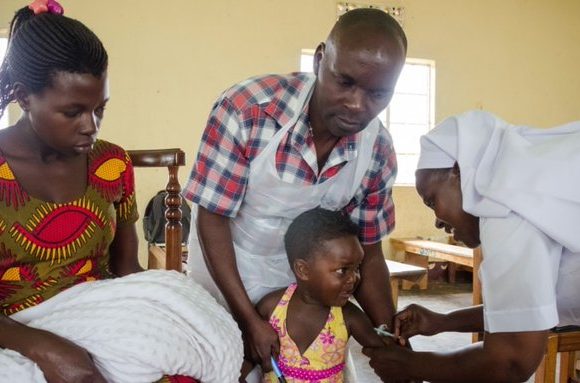 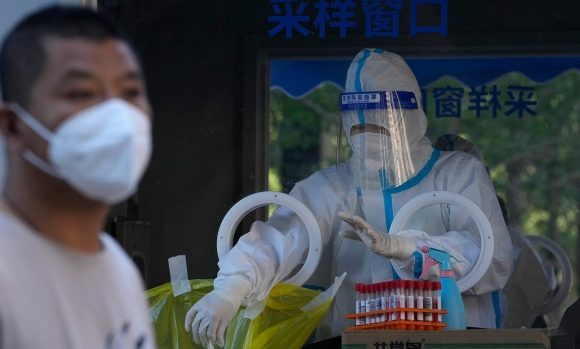 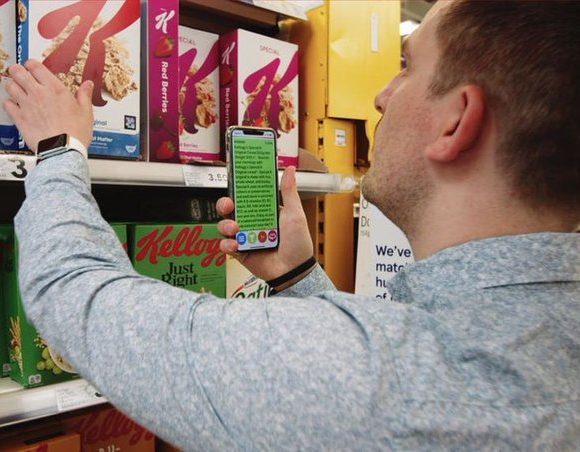