London(UK)- The UK Health Security Agency (UKHSA) issued a health alert lasting until Saturday, with the country bracing for another heatwave.

A level 3 alert is in place for southern and central England and a level 2 for the North. Level 4 is the most severe designation.

The Met Office said temperatures will likely rise into the low to mid-30s in central and southern parts of the UK – but will not be as extreme as the record-breaking heat in July when the thermometer climbed above 40C.

Outside the hottest areas, much of England and Wales and south-east Scotland could see temperatures widely in the high 20s, with a chance of a few spots seeing temperatures into the low 30s, the Met Office said.

The forecasters said that Scotland and Northern Ireland will also see temperatures in the high 20s and could reach official heatwave criteria by Friday.

The Met Office recently raised the temperatures that must be reached for an official heatwave for eight English counties to reflect the warming conditions in the UK.

With the latest heat wave coming after months of low rain, which have left the countryside and urban parks and gardens tinder-dry, households in some areas are being urged not to light fires or have barbecues.

The Met Office’s fire severity index (FSI), an assessment of how severe a fire could become if one were to start, is very high for most of England and Wales and will reach “exceptional” for a swathe of England by the weekend.

Scientists claim that the likelihood of droughts is increasing due to climate change, driven by greenhouse gas emissions from burning fossil fuels and other human activities.

Dr Leslie Mabon, lecturer in environmental systems at The Open University, said: “Above all else, the drought risk we see in the UK is a reminder that we urgently need to tackle the problem at the source: this means reducing emissions from fossil fuels to limit the extent of harmful climate change we will face.

“Moreover, countries like the UK, which have traditionally had a more temperate climate and have less experience of managing the prolonged effects of hot, dry spells, need to plan now to adapt to hotter weather.

“More than encouraging individuals to save water, this also means looking at our water infrastructure and considering where investments are made to ensure we are better prepared for managing water in hot spells.”

Prof Martin Siegert, co-director of the Grantham Institute for Climate Change and the Environment, Imperial College London, said: “Climate heating is understandably on everyone’s minds when the UK is scorching, its water becomes scarce and crop yields reduce.

“While such things are consequence of greenhouse gas emissions, and because global temperatures will rise further, we must renew our efforts to reduce our emissions to ‘net zero’ as soon as we can.”

Meanwhile, Southern Water has imposed a hosepipe ban on customers in Hampshire and the Isle of Wight.

Temporary restrictions on water use are also due to come into force for South East Water customers in Kent and Sussex from 12 August, with similar rules announced by Welsh Water for Pembrokeshire and Carmarthenshire later this month.

Others have warned they may need to follow suit, following the driest eight months from November to June since 1976 and the driest July on record for parts of southern and eastern England. 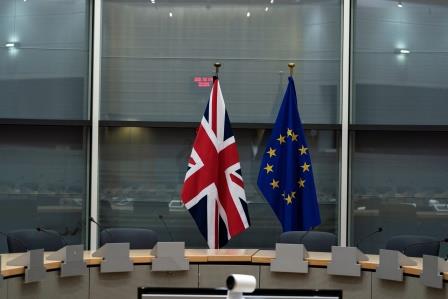 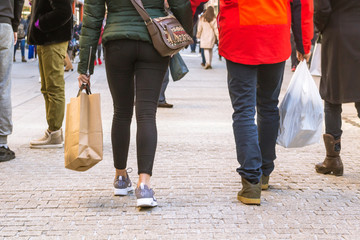 UK shoppers back in Stores after Omicron Wave 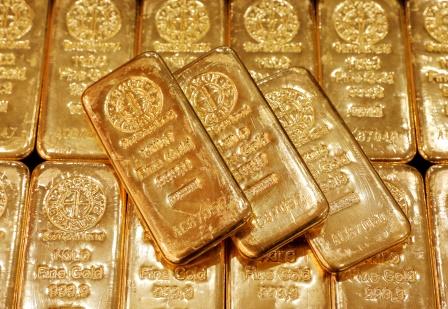