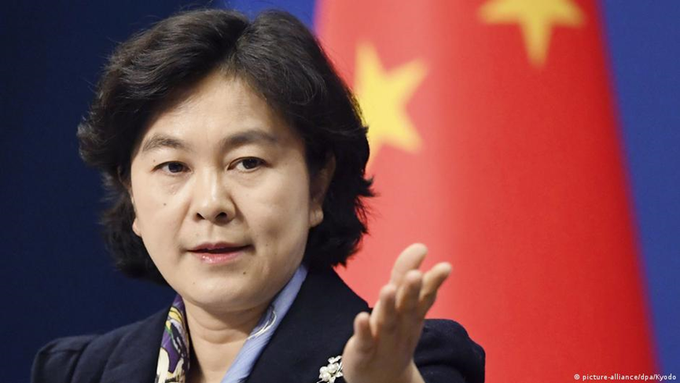 Beijing(China)- A senior Chinese foreign ministry spokeswoman has prompted a storm of ridicule online after a late-night tweet where she used restaurant listings to assert Beijing’s claim over Taiwan.

“Palates don’t cheat. #Taiwan has always been a part of China. The long-lost child will eventually return home,” she added.

Hua’s tweet comes at the end of a week of tensions around the Taiwan Strait, during which Beijing raged at US House Speaker Nancy Pelosi’s trip to the island, which China considers part of its territory.

The Chinese government has responded to Pelosi’s trip by cancelling a series of talks and cooperation agreements with Washington and deploying fighter jets, warships and ballistic missiles around democratic, self-ruled Taiwan.

Hua’s tweet on Sunday appeared to backfire, as thousands of users on Twitter — a site banned in China and only accessible via special VPN software — piled on to poke holes in the top official’s logic.

“There are over 100 ramen restaurants in Taipei, so Taiwan is a part of Japan,” a Twitter user with the handle “Marco Chu,” wrote in Hua’s replies.

“Google Maps show that there are 17 McDonalds, 18 KFCs, 19 Burger Kings, and 19 Starbucks in Beijing. Palates don’t cheat. #China has always been a part of America. The long-lost child will eventually return home,” Twitter user “@plasticreceiver” wrote in a parody of Hua’s tweet.

Others wondered if Hua’s logic meant Beijing could place claims on territories far beyond the Asia Pacific region.

“There are 29 dumpling houses in the Greater Los Angeles area, not to mention 89 noodle restaurants,” a person tweeting under the name “Terry Adams” wrote.

“Using Hua’s logic, LA has always been a part of China.”

Sunday’s tweet is far from the first time Beijing’s diplomats have raised eyebrows with their use of social media that their government prohibits.

Foreign ministry spokesman Zhao Lijian has frequently promoted conspiracy theories on Twitter, including the idea that the US military might have brought Covid-19 to China. 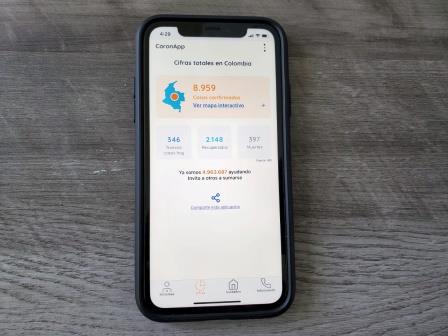 Coronavirus app in Colombia have a rocky path ahead without Apple, Google tech 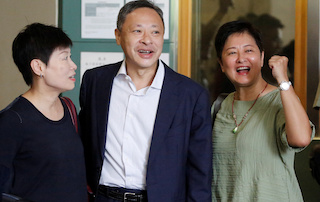 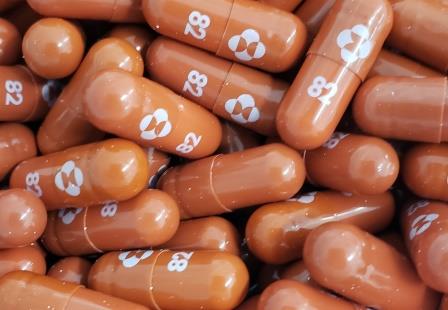