Archie Battersbee’s life support to be withdrawn at 10 am

London(UK)- Archie Battersbee’s ‘devastated’ family told his life support was due to be withdrawn this morning. His parents have fought a long-running legal battle over the withdrawal of his treatment. When this failed, their focus then shifted to trying to get their son moved to a hospice.

All legal routes have now been exhausted, and she added: “I’ve done everything I promised the little boy I’d do.”

Archie has been in a coma since he was found unconscious in April. His mother found him with a ligature around his neck, and she said he was taking part in an online challenge that went wrong.

Doctors who have treated the boy for the past four months say he is “brain stem dead” and is being kept alive by a combination of medical interventions, including ventilation and drug treatment at the Royal London Hospital.

His parents had fought a long-running legal battle over the withdrawal of this treatment – and yesterday, they were dealt a double blow in their last-ditch attempt to have him moved to a hospice.

The family had applied to the Court of Appeal, challenging a ruling that blocked these plans.

The Court of Appeal confirmed shortly after 6.30 pm last night that permission to appeal had been refused.

The family then applied to the European Court of Human Rights over the decision, but the court said it would not intervene.

A spokesman with the campaign group Christian Concern, which has supported their case, said: “The family are devastated and are spending precious time with Archie.”

Archie’s mother had said she wanted her son to “spend his last moments” with family privately, but the High Court ruled the move was not in Archie’s best interests, calling the risks “major and unpredictable”.

His parents said they recognised the risks in relation to the transfer – with medical staff warning it could see Archie die on the way to the hospice – but they told the court they were prepared to take these risks rather than remain in hospital.

Initially, the family had been battling for his life support treatment to continue hoping he would recover.

“I still in my heart and in my gut believe that Archie can pull through this,” Ms Dance said.

“It’s been hard. Despite the hard, strong face and appearance in front of the cameras, up until now, I’ve been pretty broken.” 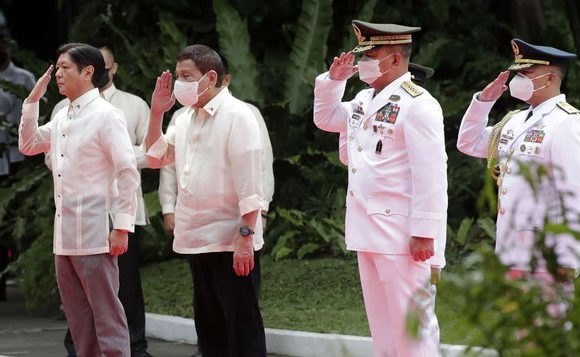 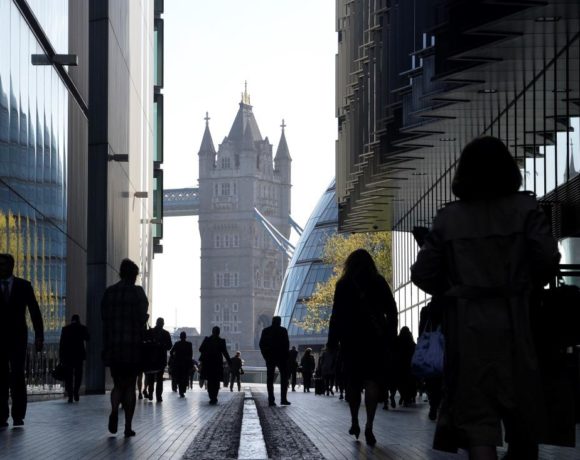 UK workers get biggest pay rise in a decade 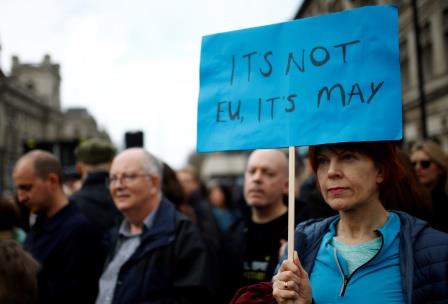