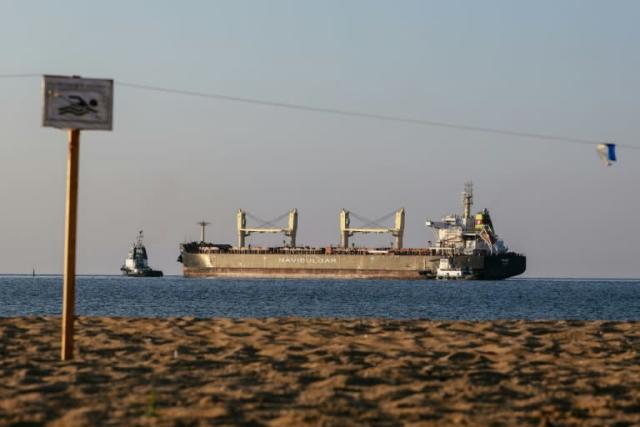 Kyiv(Ukraine)- Three ships loaded with grain for the global market left Ukraine on Friday, amid a mushrooming controversy over accusations that the war-torn country is violating international law and endangering civilians in its defence against Russia’s invasion.

The vessels loaded with more than 57,000 tonnes of Ukrainian grain departed Black Sea ports under a recent agreement between Moscow and Kyiv aimed at easing a global food shortage.

The government in Kyiv said on social media two ships carrying Ukrainian maize — the Maltese-flagged Rojen and the Turkish Polarnet — set off from Chornomorsk while the Panama-flagged Navistar departed Odessa.

“Our main goal is to increase the trans-shipment volume in our ports. We have to process 100 carriers per month to be able to export the necessary amount of foodstuffs,” said Infrastructure Minister Oleksandr Kubrakov.

Grain shipments have resumed under a deal struck last month between Kyiv and Moscow — mediated by Turkey and under the aegis of the UN — in a bid to alleviate a crisis where food prices have soared in several countries.
But the rare diplomatic win has been overshadowed by a report Thursday in which Amnesty International listed incidents in 19 cities and towns where Ukrainian forces appeared to have put civilians in harm’s way by establishing bases in residential areas.

Ukrainian President Volodymyr Zelensky equated the accusations to victim blaming in an evening address in which he said the rights group had sought to offer “amnesty (to) the terrorist state and shift the responsibility from the aggressor to the victim”.

“There is no condition, even hypothetically, under which any Russian strike on Ukraine becomes justified. Aggression against our state is unprovoked, invasive and terrorist,” he added.

If someone makes a report in which the victim and the aggressor are supposedly equal in some way… then this cannot be tolerated.”

After a four-month investigation, Amnesty said it had found that the Ukrainian military had established bases in schools and hospitals, and launched attacks from populated areas, asserting that the tactics violated international humanitarian law.

The group noted, however, that the tactics “in no way justify Russia’s indiscriminate attacks”, which have battered civilian populations. 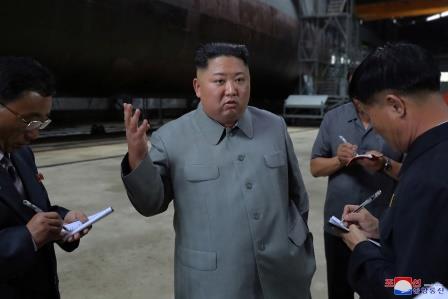 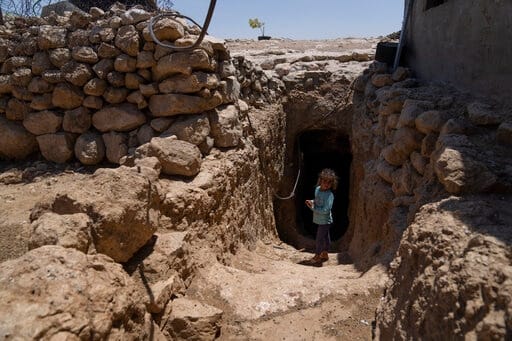 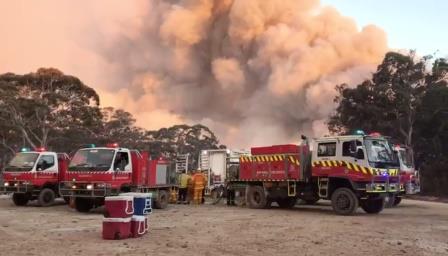