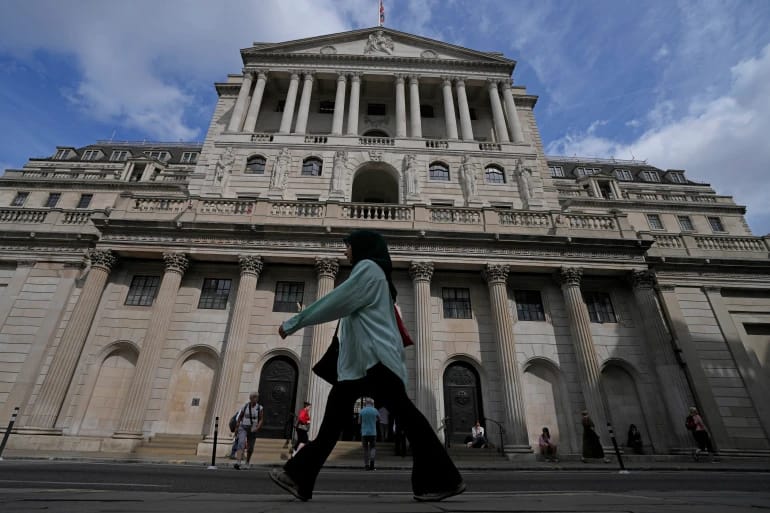 London(UK)- The Bank of England raised interest rates from 1.25 per cent to 1.75 per cent on Thursday, the largest increase in nearly three decades.

The UK will enter five consecutive quarters of recession, with gross domestic product falling as much as 2.1 per cent, the central bank said as it warned of an unprecedented squeeze on living standards..

It said Consumer Prices Index inflation is expected to peak at 13.3 per cent in October, the highest level since September 1980, if regulator Ofgem raises the price cap on energy bills to about £3,450 ($4,194).

The Bank’s Monetary Policy Committee (MPC) made the widely expected decision as part of attempts to bring inflation under control.

It has been criticised for moving too slowly to combat inflation, which currently stands at a 40-year high of 9.4 per cent, forced upwards by surging food and energy prices.

The central bank said that it expected inflation to come back under control in 2023, dropping below 2 per cent towards the end of the year.

The pound reversed gains against the US dollar and UK bonds rallied after the recession warning. The currency fell as much as 0.7 per cent to $1.2066, having gained by that much before the announcement.

It is the sixth consecutive increase in the bank rate since December and the biggest individual leap in 27 years. The previous five increases had not been more than a quarter-point.

By contrast, the US Federal Reserve increased its key rate by three quarters of a point in each of the past two months to a range of 2.25 per cent to 2.5 per cent. The European Central Bank’s first increase in 11 years was a larger-than-expected half-point rise last month.

The last time the UK approved a similar rate increase was in December 1994, when interest rate decisions were still made by the government’s treasury chief, in consultation with the central bank governor.

Announcing its decision, the central bank said inflationary pressures in the UK and Europe had intensified significantly since May, reflecting a near doubling in wholesale gas prices due to Russia’s restriction of supplies to Europe.

“As this feeds through to retail energy prices, it will exacerbate the fall in real incomes for UK households and further increase UK CPI inflation,” it said.

“The United Kingdom is now projected to enter recession from the fourth quarter of this year.”

The dire economic conditions will result in real household incomes dropping for two years in a row, the first time this has happened since records began in the 1960s.

Even after billions of pounds of government support for struggling households, families are set to be around 5 per cent worse off by the end of 2023 with incomes falling both this year and next.

However, the recession will at least be shallower than the 2008 crash, with gross domestic product dropping by as much as 2.1 per cent from its highest point.

Central bank officials said that the depth of the drop was more comparable to the recession in the early 1990s.

Unemployment will start to rise again next year, according to the projections.

In minutes from the rates decision meeting, the central bank said the majority of the MPC felt a “more forceful policy action was justified”. The committee voted eight to one in favour of the rise.

“Against the backdrop of another jump in energy prices, there had been indications that inflationary pressures were becoming more persistent and broadening to more domestically driven sectors,” the BoE said.

Overall, a faster pace of policy tightening at this meeting would help to bring inflation back to the 2 per cent target sustainably in the medium term, and to reduce the risks of a more extended and costly tightening cycle later.”

Central banks worldwide are struggling to control surging inflation without tipping economies into recession that were beginning to recover from the coronavirus-induced slowdown.

Higher interest rates raise borrowing costs for consumers, businesses and the government, which tends to reduce spending and ease rising prices. But such moves are also expected to slow economic growth.

At a press conference, Bank governor Andrew Bailey said uncertainty around the economic outlook was “exceptionally high” due to swings in energy costs caused by Russia’s activities.

He said the “further sharp increase in energy prices” had been the biggest development in recent months. 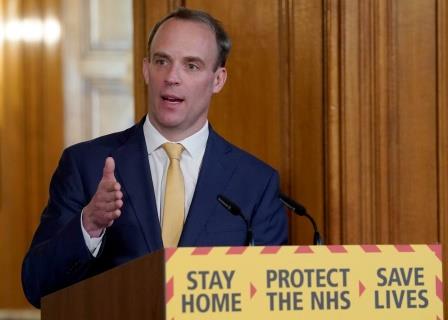 Raab: Britain making progress on coronavirus testing but still work to do 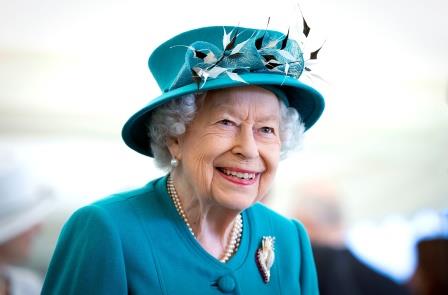 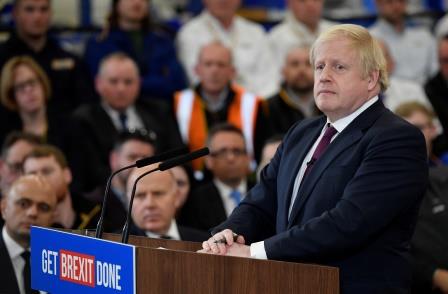 Johnson says election could not be tighter