Study on Leading a active lifestyle ‘may prevent dementia’ 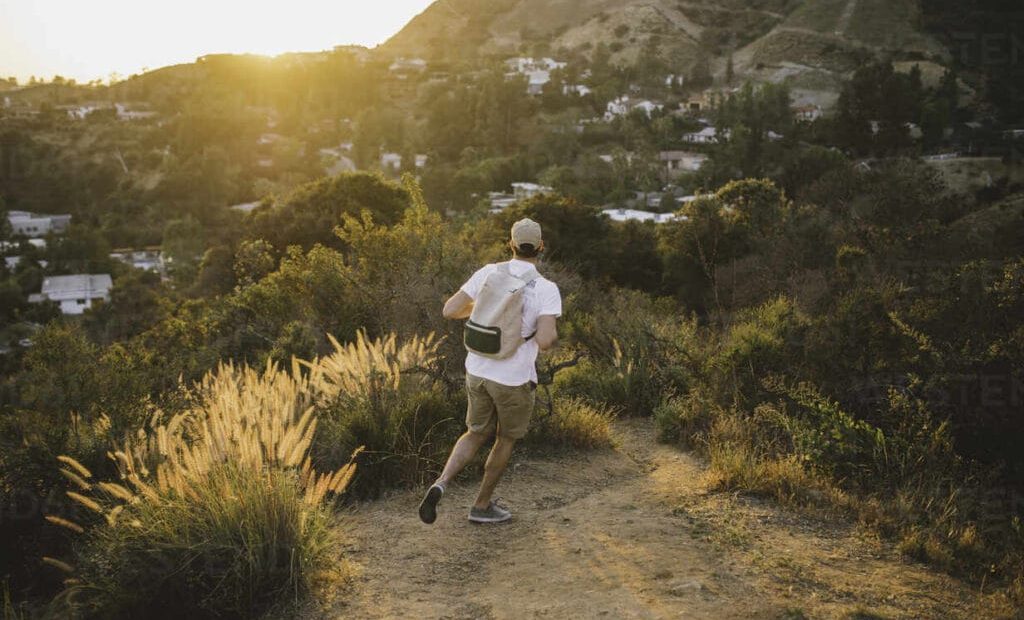 London(UK)- Leading a lifestyle that is “intellectually, socially and physically active” may help to protect against dementia and other cognitive decline, a study suggests.

Continuing education or taking part in hobbies could be considered ways to remain active at any age.

Published in the journal Neurology, the study examined various factors that could lead to cognitive decline.

Researchers examined each participant’s childhood cognition when they were 8 years old, their “educational attainment” by the time they reached 26, their engagement in leisure activities when they were 43, and their occupation up to the age of 53.

Their reading ability was assessed at 53 they were given a test of their cognitive abilities at 69.

This test had a maximum score of 100 and the average score among participants was 92.

Researchers found that those who performed best in the cognition test at 69 were more likely to have had higher scores in assessments earlier in life — the childhood cognitive skills, the “cognitive reserve index” and the reading ability tests.

Those with a degree performed better than those who had no formal education.

But the team of academics found that continuing to learn over a lifetime may help protect the brain.

Those who engaged in six or more leisure activities, such as adult education classes, clubs, volunteer work, social activities and gardening, scored higher than people who took part in up to four.

These results are exciting because they indicate that cognitive ability is subject to factors throughout our lifetime, and taking part in an intellectually, socially and physically active lifestyle may help ward off cognitive decline and dementia,” said study author Dr Dorina Cadar, from Brighton and Sussex Medical School.

“It’s heartening to find that building up one’s cognitive reserve may offset the negative influence of low childhood cognition for people who might not have benefited from an enriching childhood, and offer stronger mental resilience until later in life.”

How a three-minute iPad test could diagnose dementia

“From a public health and societal perspective, there may be broad, long-term benefits in investing in high education, widening opportunities for leisure activities, and providing cognitive challenging activities for people, especially those working in less skilled occupations,” said Dr Michal Schnaider Beeri, from the Icahn School of Medicine at Mount Sinai in New York, who wrote an editorial accompanying the study.

Katherine Gray, research communications manager at the Alzheimer’s Society, said: “This long-term Alzheimer’s Society-funded study adds to a popular theory that the more you regularly challenge your brain, the less likely you are to experience memory and thinking problems in your later years.

“From childhood to adulthood, participants who kept their brain active, whether it’s in education, their career or by taking part in complex hobbies, had better thinking abilities by the age of 69.

“It’s estimated that the number of people with dementia in the UK is set to rise to 1.6 million by 2040.

“While there are many risk factors related to developing dementia, it is hopeful to know that engaging in mentally stimulating activities and finding ways to regularly challenge your brain can help reduce the development of memory and thinking problems in the future.” 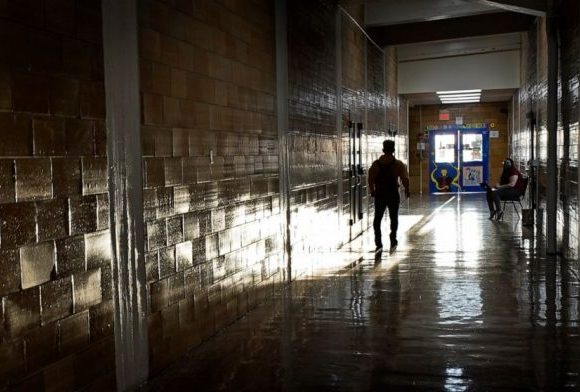 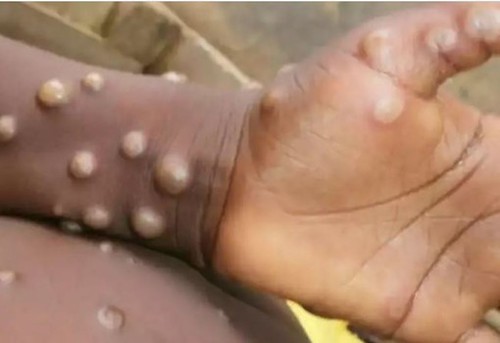 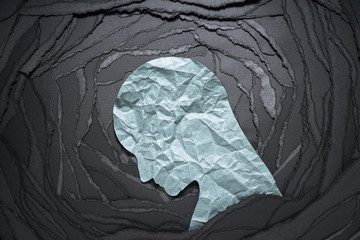