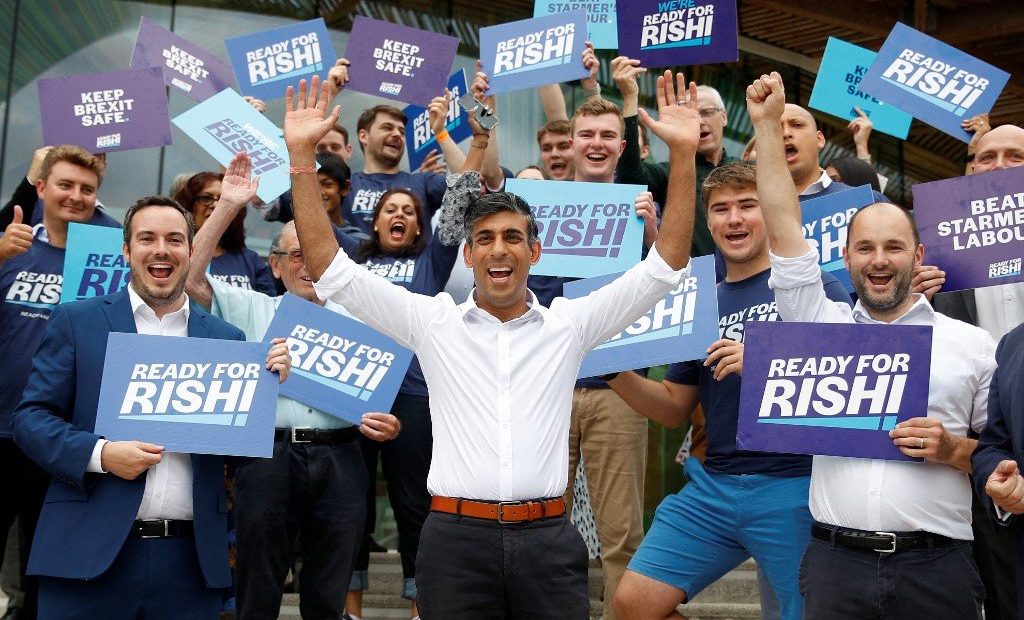 London(UK)- In his most recent pitch to candidates for the Tory leadership, Rishi Sunak promised to reform what he called a failing anti-terrorism programme by ordering a greater emphasis on Islamist extremism.

The widely criticized Prevent programme, according to Mr. Sunak’s campaign, should be concentrating more on Islamist extremists, who pose “far and away” the greatest threat, rather than far-right extremists and others with conflicting views.

If elected as Britain’s next prime minister, Mr Sunak would reform Prevent so that “the profile of cases in the programme broadly reflects the terror threat posed to the UK,” his campaign said in a high profile announcement

Mr Sunak, who is battling Foreign Secretary Liz Truss for the top job, said he would expand the definition of extremism to cover those who “vilify the United Kingdom”, raising eyebrows among critics who suggested he was encroaching on freedom of speech.

Allies of Mr Sunak insisted that only those with an “extreme hatred of our country”, and not those who object to the policies of the government of the day, would be given a red flag.

In a third proposal, Mr Sunak said he would tackle the spread of extremism in prisons by making it easier to separate terrorists from the general inmate population.

Encouraging terrorism in a prison cell would become a specific offence under anti-terror legislation, even if only two inmates were involved, Mr Sunak’s campaign said.

“There is no more important duty for a prime minister than keeping our country and our people safe. Whether redoubling our efforts to tackle Islamist extremism or rooting out those who are vocal in their hatred of our country, I will do whatever it takes to fulfil that duty,” Mr Sunak said.

“Britain is a beacon of freedom, tolerance and diversity. We must never let those who seek to undermine and destroy our way of life succeed.”

The Prevent scheme involves suspected extremists being referred to police and potentially a deradicalisation programme. Some organisations, such as schools, have a duty to report any suspicions.

The programme has attracted criticism over concerns that it is discriminatory, alienates the Muslim community and encourages surveillance of innocent people.

Mr Sunak’s objection is that in the most recent Home Office figures, only 22 per cent of referrals to Prevent involved suspected Islamist extremists — despite Islamists making up most of the convicted extremists in British prisons.

About 25 per cent of those referred to Prevent in the year to March 2021 were suspected right-wing extremists, and a few were linked to the extreme left or Northern Ireland.

But the majority were classed as people with a mixed, unstable or unclear ideology, such as those who might act out of an obsession with mass violence or a desire for belonging.

Far and away, the single largest terror threat to the UK’s national security is Islamist extremism, but the organisation tasked with preventing terrorism in the UK is failing on this front,” Mr Sunak’s campaign said.

The most recent high-profile Islamist attack in Britain was the murder of Conservative MP Sir David Amess last October by Ali Harbi Ali, an ISIS sympathiser seeking vengeance for the bombing of Syria.

The UK’s terror threat level was raised from substantial to severe after Sir David’s killing and an explosion in Liverpool the following month, but reverted to substantial in February, meaning that an attack is “likely” but not “highly likely”.

At the highest level, critical, an attack is deemed “highly likely in the near future”. This level was last reached in 2017 after a spate of terrorist attacks. 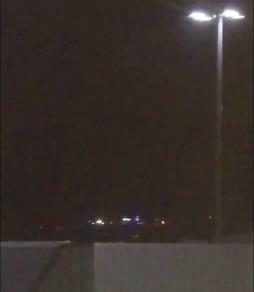 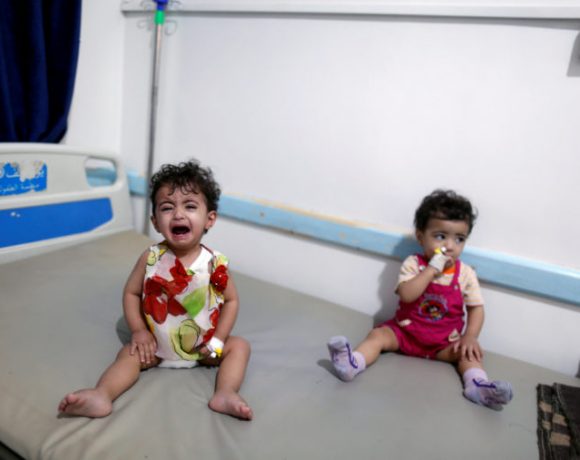 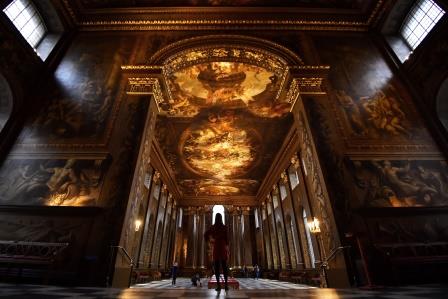 ‘Sistine Chapel of the UK’ re-opens in London after renovation