Haaland and Man City all set for Premier League opener 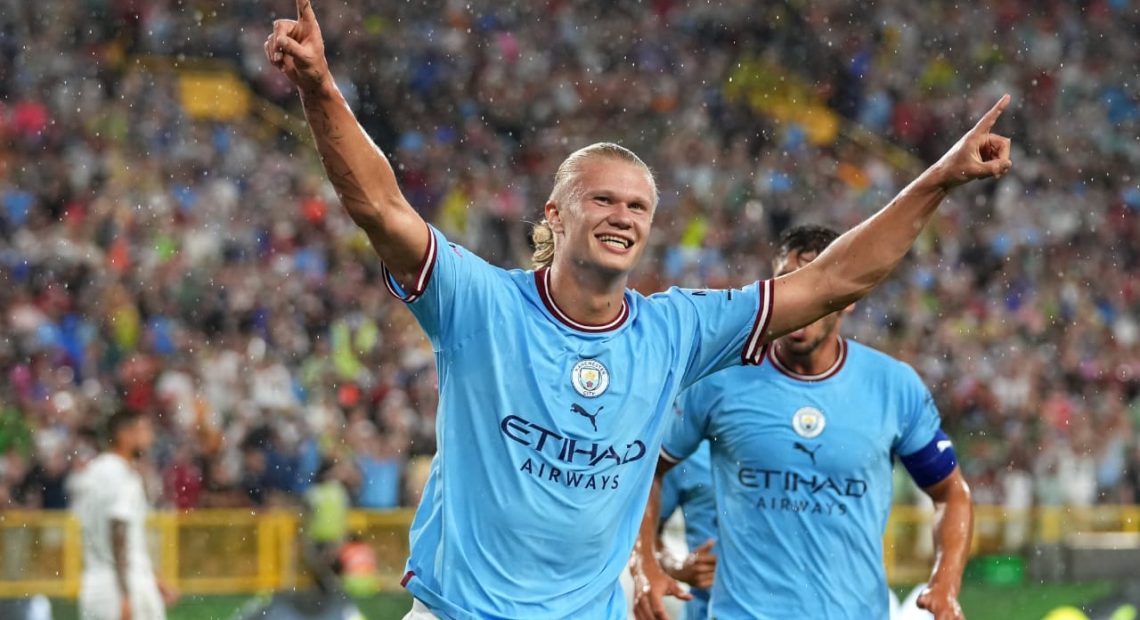 Madrid (Spain)- Setting new goals can be difficult when a team is as successful as Manchester City in the Premier League.

Despite the departures of Raheem Sterling to Chelsea and Oleksandr Zinchenko to Arsenal, City maintained their strength.

And that is down largely to the biggest signing of the summer – Erling Haaland.

The Norwegian striker was courted by Europe’s top clubs after scoring 85 goals in 88 games for Borussia Dortmund, but he followed in the footsteps of his father and former City captain Alf Inge and moved to Manchester.

However, the pre-season build up hasn’t exactly been smooth. City slumped to a 3-1 defeat to Liverpool in the Community Shield but Guardiola insisted the team’s confidence has not been affected.

In the match, it was Liverpool’s new signing Darwin Nunez who stole the show after he came off the bench to win a penalty and score his first goal since the move from Benfica, while Haaland had a City debut to forget.

Haaland’s difficult outing ended with him missing a sitter when Phil Foden’s shot was pushed out by Adrian and the forward blasted his shot against the bar and over.

The 22-yar-old will undoubtedly be under increased scrutiny when City begin their league title defense against West Ham on Sunday, and he was hard at work with his teammates preparing for the season opener.

Haaland has been the marquee arrival to the Premier League from over £1 billion ($1.2 billion) spent on transfer fees ahead of the new campaign. 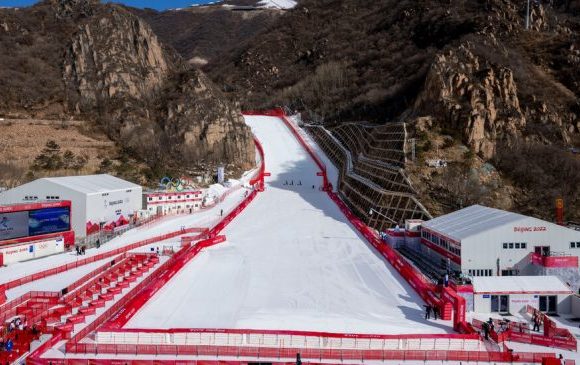 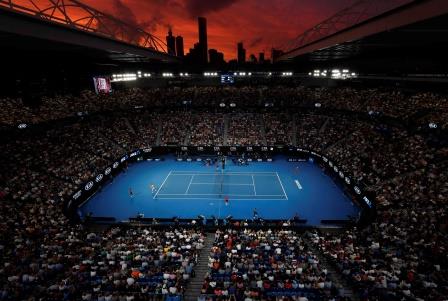 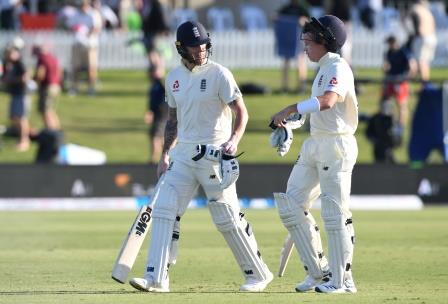