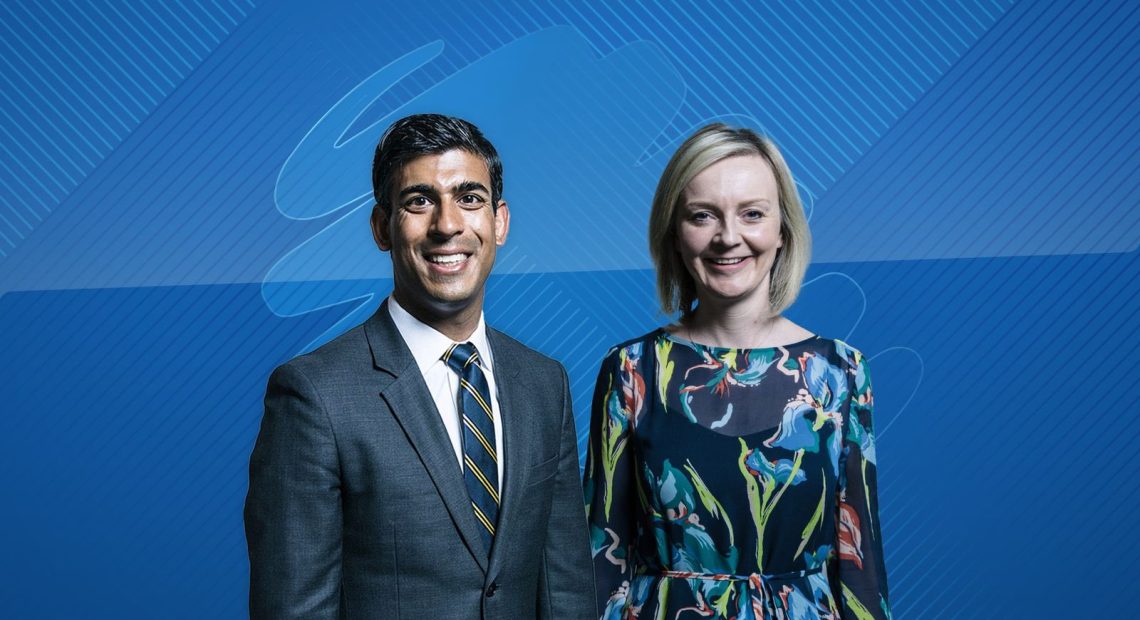 Mr Sunak’s warning comes as the Bank of England was forecast to raise interest rates to the highest level in nearly three decades on Thursday, from 1.25 per cent to 1.75 per cent.

announcement is scheduled after experts warned that inflation could peak at 15 per cent, adding to the already painful crisis in the cost of living with rising prices.

Mr Sunak has faced attacks from Ms Truss for overseeing rising taxes while in No 11 during the pandemic, as she pledges a more radical plan to cut them.

He has insisted he does want to see taxes come down, but says it is necessary to bring inflation under control first.

The former chancellor said there were “crucial differences” between their plans “because timing is everything”.

“If we rush through premature tax cuts before we have gripped inflation, all we are doing is giving with one hand and then taking away with the other,” Mr Sunak said.

“It would mean every pound people get back in their pockets is nothing more than a down payment on rising prices.

“A policy prospectus devoid of hard choices might create a warm feeling in the short term, but it will be cold comfort when it lets Labour into Number 10 and consigns the Conservative Party to the wilderness of opposition.”
Ms Truss countered by saying “we cannot tax our way to growth” and insisted her plans would not further drive up prices.

“My economic plan will get our economy moving by reforming the supply side, getting EU regulation off our statute books and cutting taxes,” she said.

“Delivering bold reforms to the supply side is the way we’ll tackle inflation in the long run and deliver sustainable growth.

“Modest tax cuts, including scrapping a potentially ruinous corporation tax rise that hasn’t even come into force, are not inflationary.” 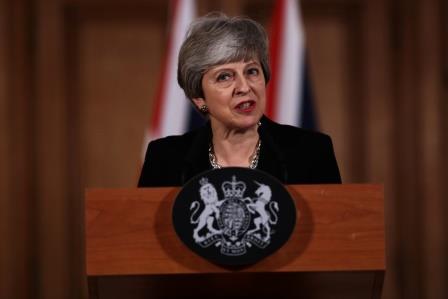 May gambles on talks with Labour to unlock Brexit, enraging her own party 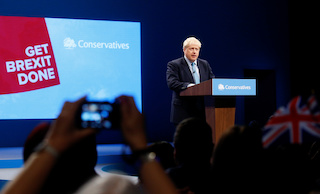 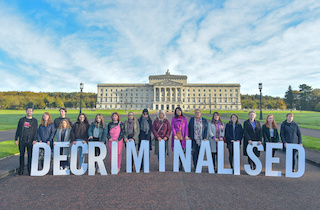