EU securities watchdog to arm itself with crypto data 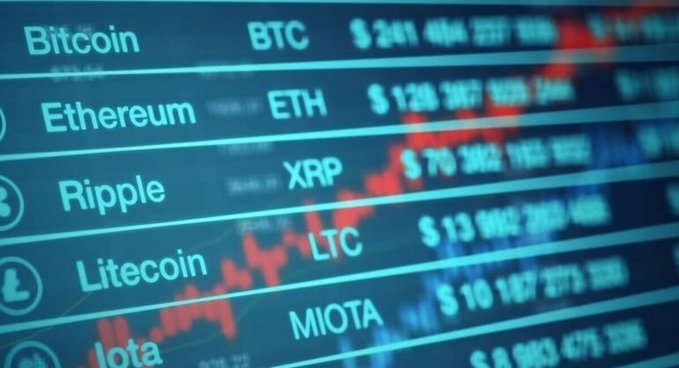 London(UK)-  The European Union’s securities watchdog has begun preparations for increased scrutiny of crypto transactions after the bloc agreed groundbreaking rules to regulate what it called a “Wild West” sector, a public tender document showed.

While national regulators will license crypto asset firms in the 27-country bloc, the European Securities and Markets Authority (ESMA) will monitor the more prominent players.

ESMA sent a public procurement request on Tuesday to suppliers of trading data on crypto transactions, including spot trades and derivatives.

It excludes transactions from blockchain or the distributed ledger technology which underpins cryptocurrencies like bitcoin.

“The coverage should encompass all major exchanges and assets so that it provides a fair representation of the crypto market landscape,” ESMA said in its notice.

Regulators use transaction data to spot abuses in markets, find out who is on each side of a transaction, and look for risky build-ups of positions which could undermine orderly markets.

“Data should be available daily and include access to order books were to see spreads and liquidity across exchanges and trading pairs (in fiat and crypto),” it said.

The European Securities and Markets Authority (ESMA) is an independent European Union Authority located in Paris.

ESMA replaced the Committee of European Securities Regulators (CESR) on 1 January 2011. It is one of the three new European Supervisory Authorities set up within the European System of Financial Supervisors. 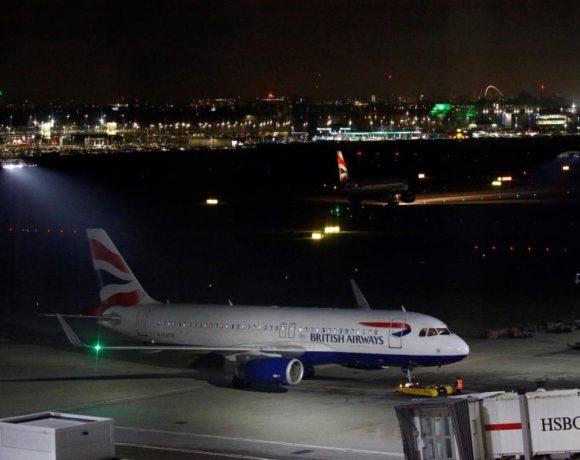 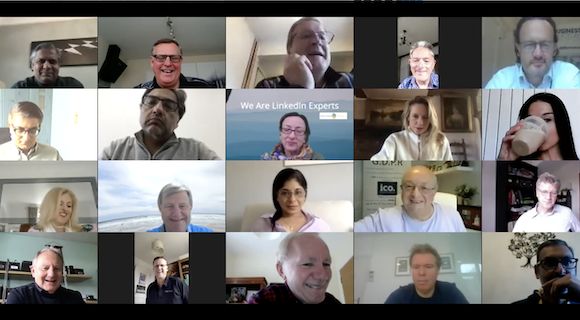 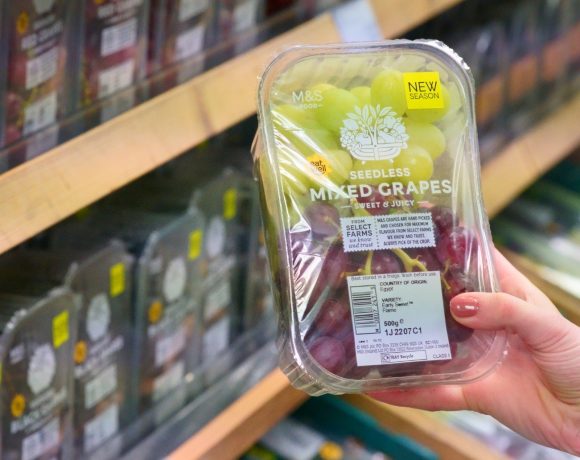