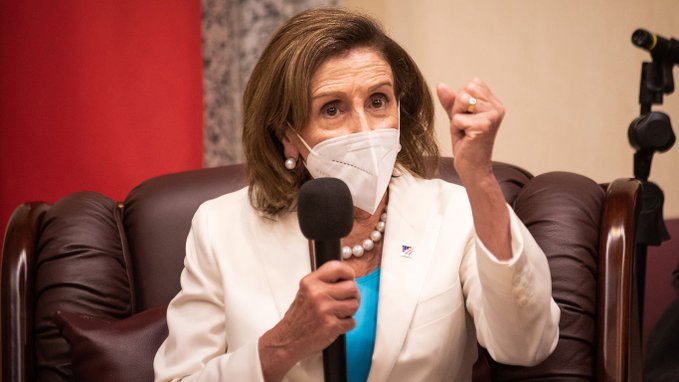 The People’s Bank of China set the midpoint rate at 6.7813 per dollar before the market opened, weaker than the previous fix of 6.7462.

In the spot market, the yuan opened at 6.7585 per dollar and changed hands at 6.7515 at midday, 15 pips weaker than the previous late session close.

Pelosi’s arrival on Tuesday in Taiwan, which China considers a breakaway province, prompted a furious response from Beijing at a time when Russia’s invasion of Ukraine had already elevated international tensions.

China’s foreign ministry said it lodged a strong protest with the United States, saying Pelosi’s visit seriously damaged peace and stability in the Taiwan Strait. In contrast, China’s defence ministry said its military has been on high alert and will launch “targeted military operations” in response.

The risk of escalation once Pelosi leaves the region would be the immediate focus for markets, said Stephen Innes, managing partner at SPI Asset Management.

“Beyond the military theatre, the issue to watch once Pelosi returns to the U.S. will be whether the White House talks tough on China.”

On Tuesday, San Francisco Fed President Mary Daly and Chicago Fed President Charles Evans signalled that they and their colleagues remain resolute and “completely united” over getting rates up to a level that will more significantly curb economic activity.

“After all, recent Fed’s speeches suggested that the tightening cycle was far from over before restoring price stability,” said Ken Cheung, Chief Asian FX Strategist at Mizuho Bank.

“Considering that monetary policy divergence between China and the U.S. might continue, China will still face relatively large capital outflow pressure, weighing on the yuan,” wrote Zhang Ming, senior economist at the Chinese Academy of Social Sciences, in a note.

Zhang expected the currency to remain between 6.6 and 7.0 against the greenback in the second half of 2022. 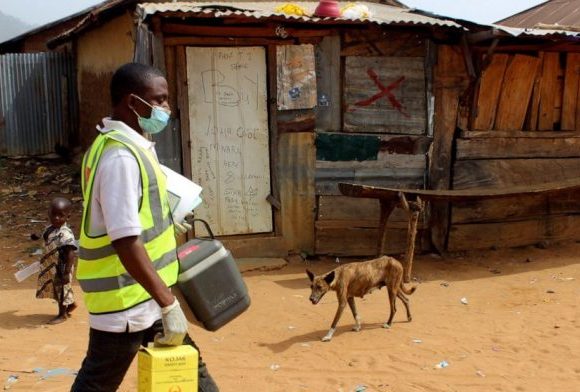 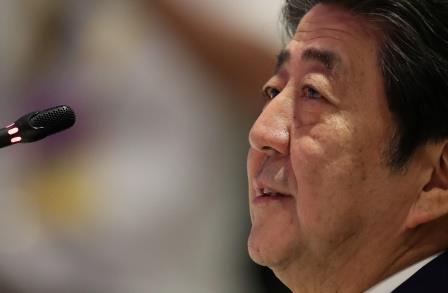 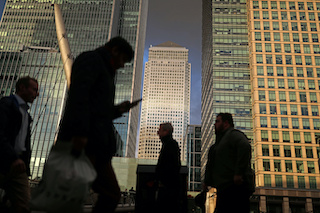