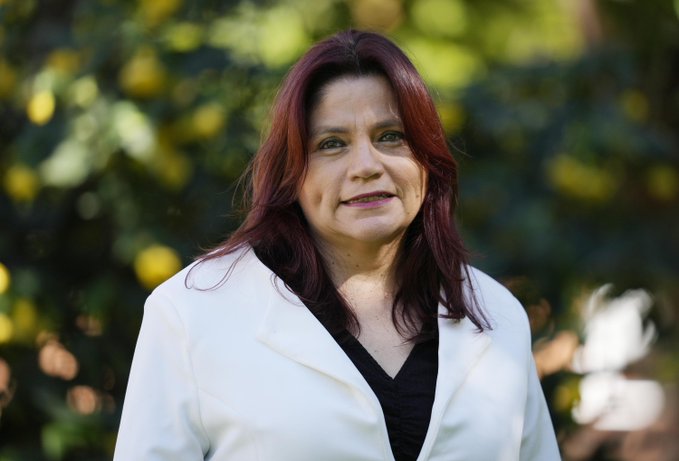 The bulletproof vehicles Colombia’s government assigns hundreds of high-risk individuals are supposed to make them safer. But when an investigative reporter discovered they all had GPS trackers, she only felt more vulnerable — and outraged.

No one had informed Claudia Julieta Duque — or any of the 3,700-plus journalists, rights activists and labour and indigenous leaders who use the vehicles — that the devices were keeping constant tabs on their whereabouts. In Duque’s case, it happened as often as every 30 seconds. The system could also remotely cut off the SUV’s engine.

Colombia is among the world’s most dangerous countries for human rights defenders — with more than 500 killed since 2016. It is also a country where right-wing extremists have a track record of infiltrating national security bodies. For Duque, the GPS revelation was chilling: Movements of people already at risk of political assassination were being tracked with technology that bad actors could weaponize against them.

“It’s something super invasive,” said Duque, who has been a persistent target of rogue security agents. “And the state doesn’t seem to care.”

The government agency responsible has said the trackers were installed to help prevent theft, to track the bodyguards who often drive the vehicles and to help respond to dangerous situations.

For a decade, Colombia had been installing trackers in the armored vehicles of at-risk individuals as well as VIPs, including presidents, government ministers and senators. The agency’s director made that disclosure after Duque learned last year through a public records request that the system was recording her SUV’s location an average of five times an hour.

The director dismissed privacy concerns and called the practice “fundamental” to guaranteeing security.

Considering the tracker a danger to her and her sources, Duque pressed for details on its exact features. But the National Protection Unit, known as UNP in Spanish, offered little. She then demanded the agency remove the device. It refused. So in February, Duque returned the vehicle, left the country and filed a legal challenge.

Now back in Bogotá, she is hoping for satisfaction when Gustavo Petro, Colombia’s first leftist president, takes office Aug. 7.

Petro’s domestic security transition team did not respond to questions from The Associated Press on the matter.

Whatever action the new administration takes will reflect on its avowed commitment to human rights and its ability to reform a national security establishment long run by bitter political foes.

The UNP is a pillar of that establishment. It employs, mostly as bodyguards, dozens of ex-agents of the disgraced DAS domestic security agency, which was dissolved in 2011 after the government of former President Alvaro Uribe abused it to spy on Supreme Court justices, journalists and political opponents.

Prominent among them were Petro himself – and Duque.

She was surveilled, threatened and bullied by DAS operatives after uncovering evidence that the 1999 assassination of beloved humorist and peace activist Jaime Garzon was a crime of the state. Duque’s reporting eventually helped convict a former DAS deputy director in the killing, and three other ex-DAS officials have been convicted of psychological torture for threatening the lives of Duque and her daughter.

Trials against eight others are pending. Threats forced her into temporary exile nearly a dozen times through it all.

The questions about the GPS devices added to growing concerns about an agency that once ranked among Latin America’s most effective human rights protection. Adam Isacson, an analyst with the Washington Office on Latin America, said the UNP became less responsive, more politicized and more penetrated by criminality under the outgoing conservative government.

“With social leaders being killed nearly every other day during the past four years, this was the worst time for the unit to fall into disarray,” he said. Right-wing death squad activity spiked following a historic 2016 peace pact with leftist rebels.

Duque says she was tipped to the GPS trackers in early 2020 when she learned of a planned attempt on her life, but when she asked about them, the government stonewalled for a year.

When she finally got documents with the aid of the InterAmerican Human Rights Commission, they showed her location was recorded 25,183 times over 209 days from February to August of last year alone. A software manual described many control options, including remotely operating cameras and door locks managed through vehicles’ computers.

Duque asked if any such features were active in the government-leased vehicles but said she got no answer. The company’s general manager that provides the GPS software told the AP that it only tracks location and speed and enables engine cutoff.

A 2021 contract with the vehicle-leasing company obtained by Duque stipulates that a UNP official must approve any engine cutoff and that collected data be kept for a minimum of two years. Nothing in the contract supports the claim made by the UNP that the system tracks bodyguards and enables quick reactions in dangerous situations.

UNP officials declined to respond to questions from the AP. There is no evidence the GPS tracking led to any harm to any of the people under protection.

“We don’t persecute or follow anyone illegally,” Director Alfonso Campo tweeted in October. “The information compiled by GPS is private” and only handed over to a judge or judicial authority when required in a case or for security reasons. The AP asked the chief prosecutor’s office if had made any requests, but it did not respond.

Under the country’s 2012 privacy law, affected individuals must consent for such data to be retained. But they were never asked, said Emmanuel Vargas, a privacy law expert helping Duque.

There is no indication that GPS helped protect the indigenous leader Miller Correa, who was kidnapped and killed in mid-March while driving alone on a rural highway. The tracker served afterwards to retrieve his government-issued car, which was not armour-plated.

A June 2021 letter from the government to the InterAmerican commission said the UNP took “all measures necessary” to ensure data on protected individuals was “not accessible to (agency) functionaries.” But in a December letter to Duque, the agency indicated it does not directly administer the data-protection efforts. A contractor is responsible. 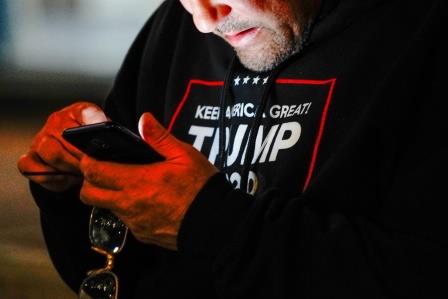 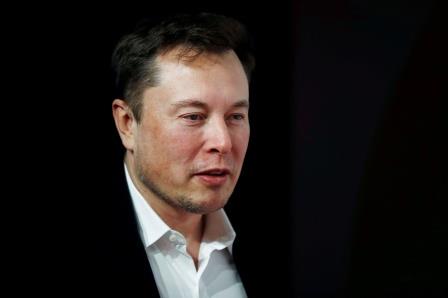 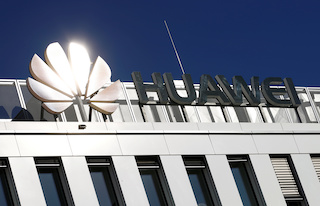 Huawei said to be preparing to sue U.S. government: source