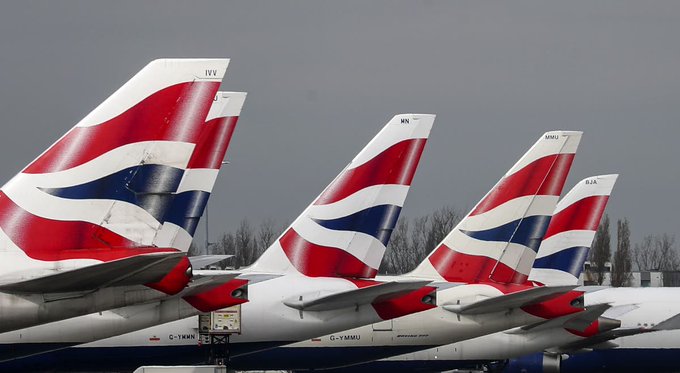 London(UK)- The unusual move follows the cancellation of tens of thousands of flights this summer as the industry struggles to meet demand for air travel due to staffing shortages.

The airline confirmed that the decision to halt new bookings on domestic and European services until and including Monday is to comply with Heathrow’s passenger number cap.

British Airways said: “As a result of Heathrow’s request to limit new bookings, we’ve decided to take responsible action and limit the available fares on some Heathrow services to help maximise rebooking options for existing customers, given the restrictions imposed on us and the ongoing challenges facing the entire aviation industry.”

The unprecedented move will result in thousands of seats being removed from sale, potentially increasing demand and inflating prices with rival firms.

Tens of thousands of flights have already been cancelled this summer as the industry struggles to cope with the demand for air travel amid staffing shortages.

Heathrow announced last month that no more than 100,000 daily departing passengers are permitted until 11 September.

BA had responded to Heathrow’s cap on passenger numbers by announcing it would cancel 10,300 flights until October, with one million passengers affected.

The suspension of BA’s short-haul flights from Heathrow comes after many passengers flying to and from the UK’s busiest airport have suffered severe disruption in recent months, with long security queues and baggage system breakdowns.

The airline accused the airport of showing “blatant disregard for consumers” by forcing it to “deny seats to tens of thousands of travellers” through the cap.

A Heathrow spokeswoman said it would be “disappointing” if “any airline would want to put profit ahead of a safe and reliable passenger journey”.

Virgin Atlantic also criticised the airport’s actions and claimed it was responsible for failures contributing to the chaos.

Meanwhile, on 21 July, airlines were accused of “harmful practices” in treating passengers affected by the disruption.

The Competition and Markets Authority and the Civil Aviation Authority issued a joint letter to carriers, expressing concern that “consumers could experience significant harm unless airlines meet their obligations”.

The letter stated: “We are concerned that some airlines may not be doing everything they could to avoid engaging in one or more harmful practices.”

These include selling more tickets for flights “than they can reasonably expect to supply”, not always “fully satisfying obligations” to offer flights on alternative airlines to passengers affected by cancellations, and failing to give consumers “sufficiently clear and upfront information about their rights”. 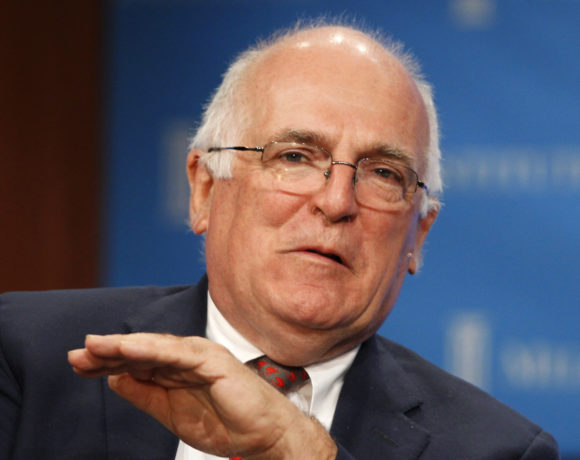 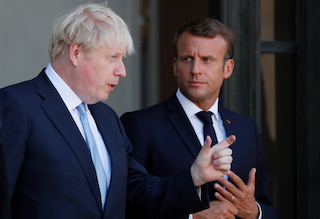 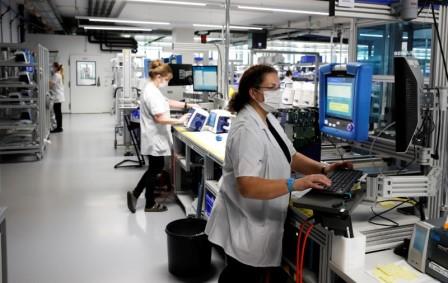