£8.7 billion of losses on PPE in government accounts - British Herald 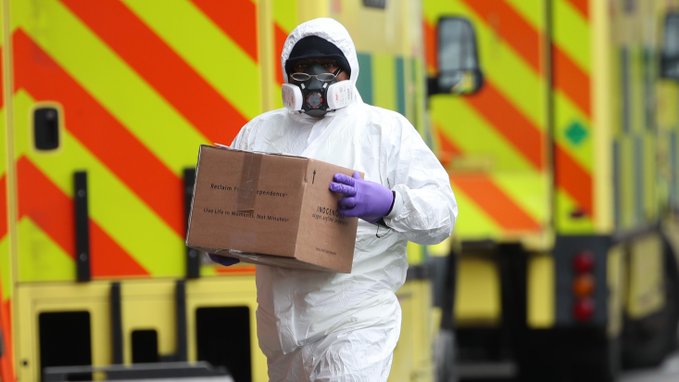 The excerpt from the DHSC annual report: “The Department estimates that there has been a loss in value of £8.7 billion of the £12.1 billion of PPE purchased in 2020-21.”

The impairment relates to

In other words, the DHSC paid above the odds for more PPE than was needed, tons of which are not fit for purpose. A jaw dropper, even in jaw-dropping times.

On page 200 of the DHSC annual report is another worrying admission, namely that the department has not “re-established effective [financial] controls in all areas” having “adapted” its procurement and inventory management systems at the start of the pandemic.

It says these changes “contributed to a significant loss of value to the taxpayer ” and left the Department “open to the risk of fraud”.

It gets worse for the Department of Health and Social Care.

The public sector’s auditor-in-chief, Gareth Davies, refused to give a clean bill of health to the department’s 2020/21 accounts.

He “qualified” the accounts (in the jargon) because “£1.3 billion of the department’s Covid-19 spending was spent either without the necessary HM Treasury approvals or in breach of conditions set by HM Treasury.

Davies has also qualified his regularity opinion due to insufficient evidence to show that the Department’s spending, particularly on Covid-19 procurement, was not subject to a material level of fraud”

The findings that the department may have been subject to “material” fraud and breached Treasury stipulations are damning.

These failures happened while Matt Hancock was health secretary. He would have been under pressure to take responsibility and resign if still there. Presumably, there will have to be an internal DHSC inquiry into all this.

Officials and ministers may have been at serious fault.

And for the avoidance of doubts, the National Audit Office reported the £8.7bn of PPE losses I revealed above. 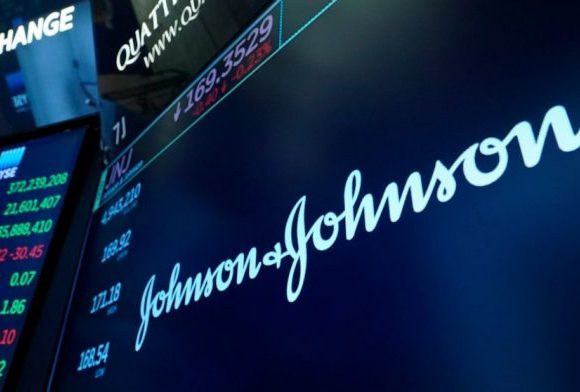 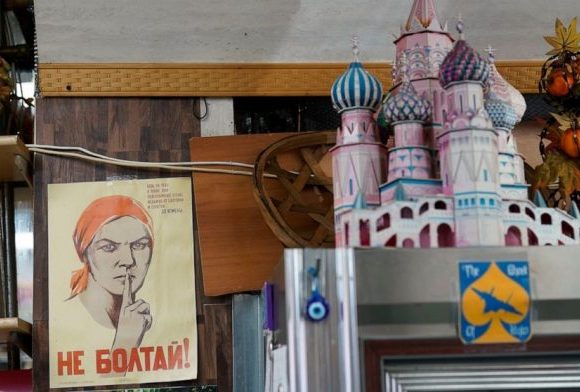 Russian businesses in US face backlash from war in Ukraine 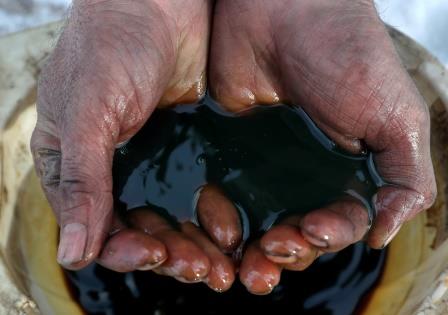