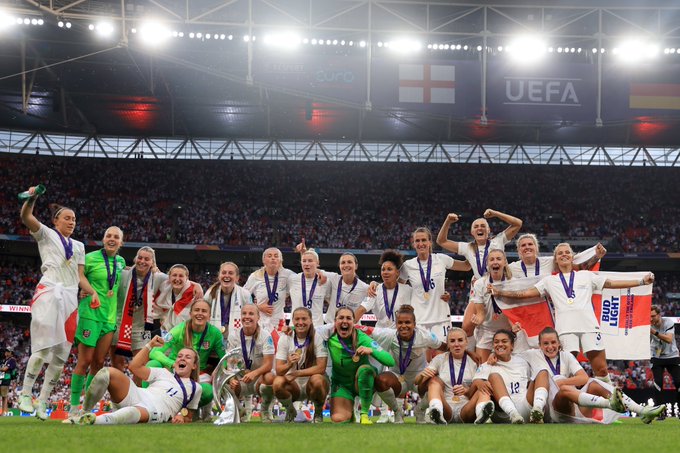 London(UK)- England has awoken as European champions after the Lionesses delivered the country’s first major trophy since 1966.

There were euphoric scenes across the country last night after the squad beat Germany 2-1 in extra time, with 87,000 supporters cheering them on at a packed-out Wembley Stadium, not to mention millions more at home.

Thousands of fans are expected to attend an event in Trafalgar Square later today, where the team will participate in a live Q&A and lift the Euro 2022 trophy.

Sarina Wiegman described the victory as “incredible,” Her players couldn’t stop themselves from storming into the press conference, singing “football’s coming home” at the top of their lungs and dancing on the table.

The England manager, who has received praise for her calmness throughout the tournament, revealed she drank beer for the first time during the celebrations – and plans to take a break before beginning preparations for next year’s World Cup.

She expressed gratitude to the nation for its support and admitted, “I will need a couple of days to realise what we have done.”

The European Lionesses have had an unblemished season, scoring the most goals in this tournament while conceding only two.

There is a strong belief that England’s fairy-tale ending will transform women’s football in the coming years, rekindling interest in the game among fans and players.

“I think these tournaments have done so much for the game, but also for society and women in England, Europe, and around the world,” Wiegman added.

In a statement, the Queen emphasised the significance of the Lionesses’ achievement, telling the team, “Your success goes far beyond the trophy you have so deservedly earned.” You have set an example to inspire girls and women today and in future generations.

“I hope you are as proud of your impact on your sport as you are of the outcome today.” 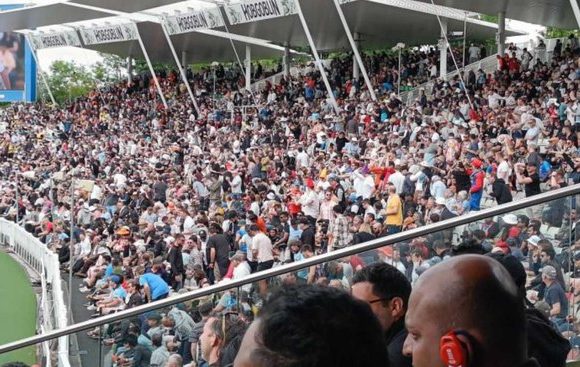 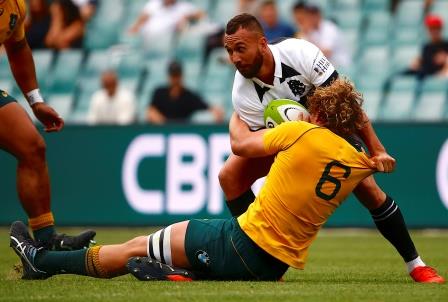 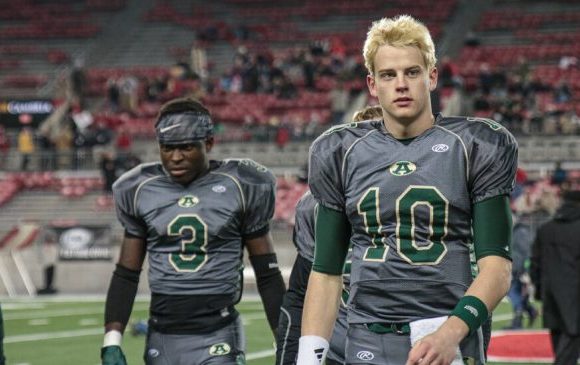