Beyoncé returns to the dance floor with 'Renaissance,' - British Herald

Beyoncé returns to the dance floor with ‘Renaissance,’ 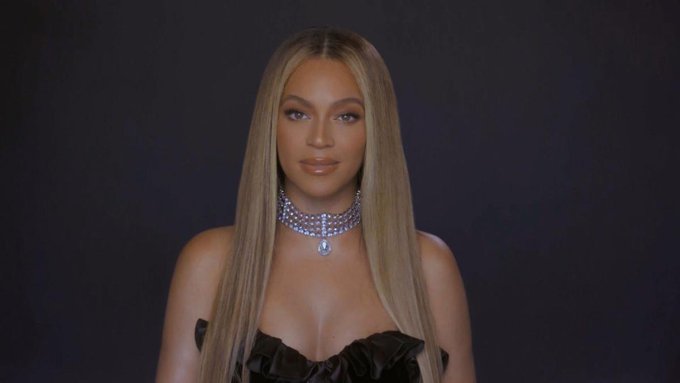 Beyoncé returns with Renaissance, her highly anticipated seventh studio album that she released on Friday (July 29) via Columbia Records and Parkwood Entertainment.

The pop superstar released “Act 1” of Renaissance with 16 tracks, including guest appearances from BEAM on “Energy” as well as Grace Jones and Tems on “Move.” More superstars are enlisted in the writing and producing credits, such as her husband Jay-Z, Drake, Skrillex, The Dream, Syd, Lucky Daye, Donna Summer, Giorgio Moroder, Nile Rodgers, Nija Charles, 070 Shake and more.

She dropped fans a note about Renaissance on her official website hours before Act 1 dropped Friday night. “This three-act project was recorded over three years during the pandemic. A time to be still, but also a time I found to be the most creative,” she started. “Creating this album allowed me a place to dream and to find escape during a scary time for the world. It allowed me to feel free and adventurous in a time when little else was moving. I intended to create a safe place, a place without judgment. A place to be free of perfectionism and overthinking. A place to scream, release, and feel freedom. It was a beautiful journey of exploration.”

The project also includes lead single “Break My Soul,” which samples Robin S.’s 1993 house classic “Show Me Love” and Big Freedia‘s 2014 track “Explode”, which highlights her signature bounce music. “Break My Soul” peaked at No. 7 on the Billboard Hot 100, marking Bey’s 20th solo top 10 hit on the chart. Renaissance also marks her first solo album since 2016’s Lemonade, which went No. 1 on the Billboard 200. 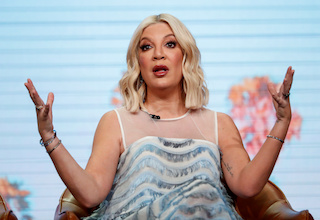 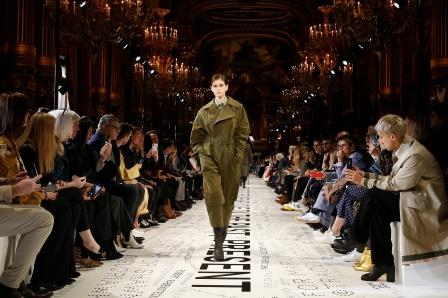 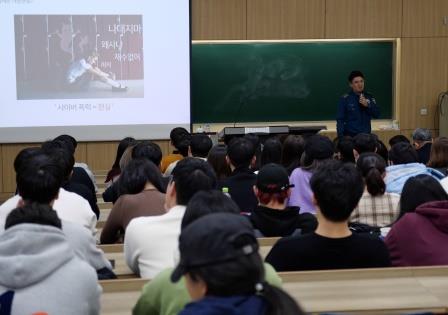