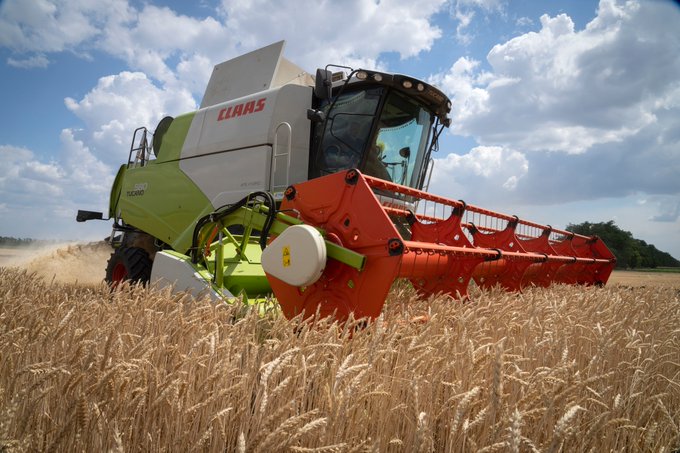 Shipping companies are not rushing to export millions of tons of trapped grains out of Ukraine, despite a breakthrough deal to provide safe corridors through the Black Sea. That is because explosive mines are drifting in the waters, ship owners are assessing the risks, and many still have questions over how the deal will unfold.

The complexities of the agreement have set off a slow, cautious start, but it’s only good for 120 days — and the clock began ticking last week.

Over the next four months, the goal is to get some 20 million tons of grains out of three Ukrainian sea ports blocked since Russia’s Feb. 24 invasion. That provides time for about four to five large bulk carriers per day to transport grain from the ports to millions of impoverished people worldwide who are facing hunger.

It also provides ample time for things to go awry. Only hours after the signing Friday, Russian missiles struck Ukraine’s port of Odesa — one of those included in the agreement.

Another key element of the deal offers assurances that shipping and insurers carrying Russian grain and fertilizer will not get caught in the wider net of Western sanctions. But the agreement brokered by Turkey and the U.N. is running up against the reality of how difficult and risky the pact will be to carry out.

“We have to work very hard to understand now the detail of how this is going to work practically,” said Guy Platten, secretary-general of the International Chamber of Shipping, which says it represents national shipowners associations, accounting for about 80% of the world’s merchant fleet.

“Can we make sure and guarantee the safety of the crews? What will happen with the mines and the minefields, as well? So lots of uncertainty and unknowns at the moment,” he said.

Getting wheat and other food out is critical to farmers in Ukraine, who are running out of storage capacity as they harvest their fields. Those grains are vital to millions of people in Africa, parts of the Middle East and South Asia, who are already facing food shortages and, in some cases, famine.

Ukraine and Russia are key global suppliers of wheat, barley, corn and sunflower oil, with fighting in the Black Sea region, known as the “breadbasket of the world,” pushing up food prices, threatening political stability in developing nations and leading countries to ban some food exports, worsening the crisis.

The deal stipulates that Russia and Ukraine will provide “maximum assurances” for ships that brave the journey through the Black Sea to the Ukrainian ports of Odesa, Chernomorsk and Yuzhny.

“The primary risk that’s faced is going to the mines,” said Munro Anderson, head of intelligence and a founding partner at Dryad. The maritime security advisory company is working with insurers and brokers to assess the risks that ships could face along the route as sea mines laid by Ukraine to deter Russia are drifting.

Shipowners, charterers and insurance firms seek to understand how the deal will play out in real-time.

“I think it’s going to come (down) to the position of the marine insurers that provide war risk and how much they are going to be adding in additional charges for vessels to go into that area,” said Michelle Wiese Bockmann, shipping and commodities analyst at Lloyd’s List, a global shipping news publication.

Bockmann said vessels carrying this load typically have between 20 to 25 seafarers on board.

“You can’t risk those lives without something concrete and acceptable to the shipowners and to their charterers to move grain,” she said.

Marine insurers reached by The Associated Press declined to comment on whether they would provide coverage for these ships.

Ukrainian officials have expressed hope that exports could resume from one of the ports within days, but they have also said it could take two weeks for all three ports to become operational again.

The war has wreaked havoc on global trade, stranding over 100 ships in Ukraine’s many ports.

Since the war began in late February, 22 bulk carriers and cargo ships have been stuck at the three ports included in the export agreement, data from Lloyd’s List Intelligence shows. Around 13 are docked at Chornomorsk, six in Odesa and three at Yuzhny.

Some ships might still have crews aboard that could be mobilized to start exporting grains. 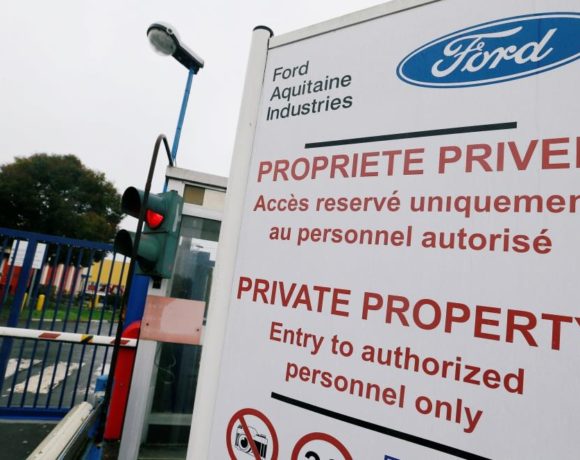 Ford Europe to slash thousands of jobs in turnaround plan 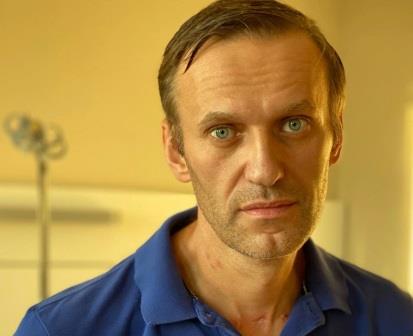 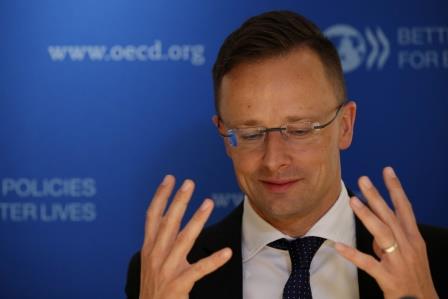