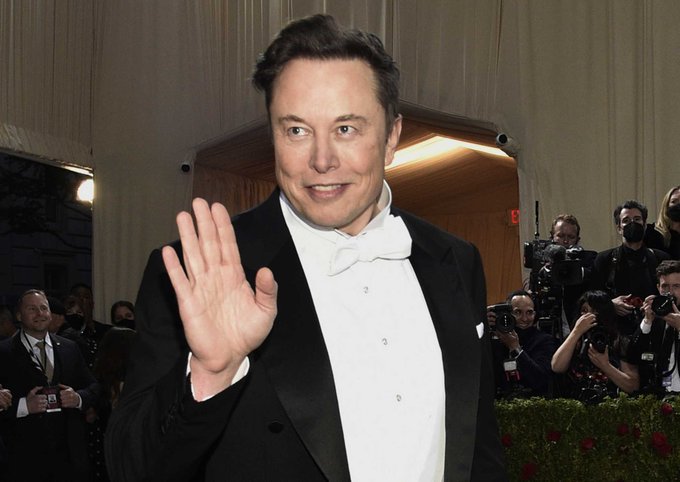 Dover(USA)- Twitter has set Sept. 13 as the date for its shareholders to vote on the company’s pending buyout by Tesla CEO Elon Musk.

The company said in a regulatory filing on Tuesday that it is recommending shareholders vote for the $44 billion deal to be completed.

The date is ahead of the yet-to-be specified start date of the October trial in the dispute between the billionaire, seeking to abandon the deal, and the San Francisco company. Twitter has sued Musk in Delaware after he said he wanted to walk away from the agreement.

“We are committed to closing the merger based on the agreed-upon price and terms with Mr Musk. Your vote at the special meeting is critical to our ability to complete the merger,” Twitter said in a letter to its shareholders.

Earlier Tuesday, attorneys for Musk accused Twitter of slow-walking document production in advance of the trial to decide whether the Tesla CEO should be forced to complete the deal.

Musk’s lawyers also said in a court filing that Twitter Inc. attorneys have refused to consent to a proposed Oct. 17 trial date and are insisting on an Oct. 10 trial start, using the uncertainty over a trial date to delay other scheduling discussions.

Attorneys for Musk claimed that Twitter’s proposed case schedule is “an obvious attempt to squeeze defendants” after a Delaware Chancery Court judge agreed last week to hold an expedited trial in a lawsuit filed by Twitter.

Musk agreed in April to buy Twitter and take it private, offering $54.20 a share and vowing to loosen the company’s policing of content and root out fake accounts. As part of the deal, Musk and Twitter had agreed to pay each other a $1 billion breakup fee if either was responsible for the value collapses.

Musk, the world’s richest man, indicated earlier this month that he wants to back away from the deal, prompting Twitter to file a lawsuit to hold him to what it describes as a “seller-friendly” agreement.

The documents sought by Musk’s attorneys include Twitter board minutes and related materials, advertising sales and metrics, and manuals and policies regarding “Monetizable Daily Active Usage or Users,” or mDAU. Twitter uses that metric to measure the number of people or organizations using its platform.

Musk has claimed that Twitter has failed to provide him with enough information about the number of fake accounts on its service, but the company has estimated that fewer than 5% of mDAU have been spam or fake accounts for the past several years.

Musk’s attorneys also contend that Twitter has refused to provide them with raw data that it maintains in the ordinary business, which requires significant “machine time” and software development to be processed and analyzed by expert witnesses by a proposed Monday deadline.

Twitter said last month that it was making a “fire hose” of raw data on millions of daily tweets available to Musk.

Attorneys for Musk are asking McCormick to approve the Oct. 17 trial date and to order Twitter to produce “core documents immediately” and to produce all raw data by Monday.

“Given the timeline until trial, every day counts,” Micheletti wrote. 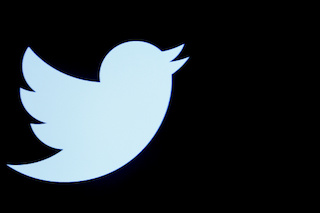 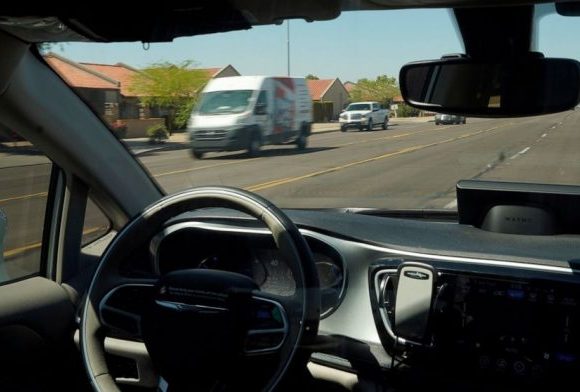 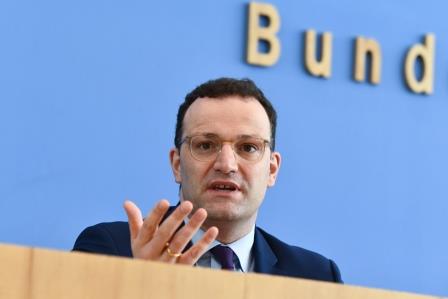