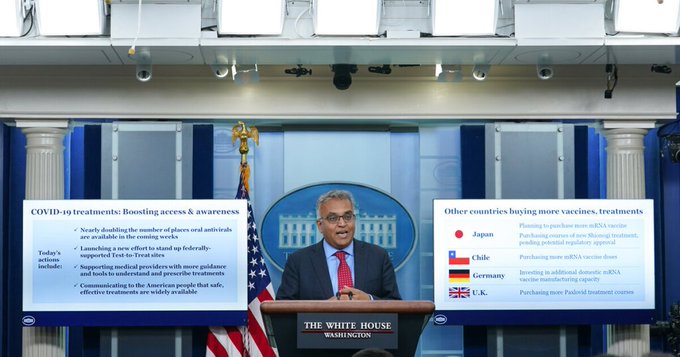 New York (USA)- President Joe Biden’s ability to avoid the coronavirus for more than a year seemed to defy the odds. When he finally did test positive, the White House was ready. It set out to turn the diagnosis into a “teachable moment” and dispel any notion of a crisis.

“The president does what every other person in America does every day, which is he takes reasonable precautions against COVID but does his job,” White House Chief of Staff Ron Klain told MSNBC late in the afternoon on Thursday.

It was a day that began with Biden’s COVID-19 results and included repeated assurances over the coming hours that the president was hard at work while isolating in the residential areas of the White House with “very mild symptoms” including a runny nose, dry cough and fatigue.

In a blazer and Oxford shirt, Biden recorded a video from the White House balcony telling people: “I’m doing well, getting a lot of work done. And, in the meantime, thanks for your concern. And keep the faith. It’s going to be OK.”

On Friday, Biden was scheduled to meet virtually with his economic team and senior advisors to discuss congressional priorities.

It was all part of an administration effort to shift the narrative from a health scare to a display of Biden as the personification of the idea that most Americans can get COVID and recover without too much suffering and disruption if they’ve reached their shots and taken other essential steps to protect themselves.

The message was crafted to alleviate voters’ concerns about Biden’s health — at 79, he’s the oldest person ever to be president. And it was aimed at demonstrating to the country that the pandemic is far less of a threat than before Biden took office, thanks to widespread vaccines and new therapeutic drugs.

In a lengthy briefing with reporters, White House press secretary Karine Jean-Pierre repeatedly said that the White House had been as transparent as possible about the president’s health. But she parried with reporters over specifics. And when pressed about where Biden might have contracted the virus, she responded, “I don’t think that matters, right? I think what matters is we prepared for this moment.”

Jean-Pierre and White House COVID-⁠19 Response Coordinator Dr Ashish Jha didn’t fully answer questions about whether Biden began isolating himself as soon as he started experiencing symptoms on Wednesday night, as federal guidelines suggest, or did so following his positive test the next day. Jha declined to speculate on some aspects of the president’s prognosis, characterizing the questions as hypotheticals.

Michael Osterholm, director of the Center for Infectious Disease Research and Policy at the University of Minnesota, said it’s important for Americans to know they must remain careful about the virus, which continues to kill hundreds of people daily.

“That’s the balance we have to strike,” Osterholm said. “The president of the United States will do very well. But that may not be true for everyone.”

Biden’s first-day symptoms were largely mild because he’s fully vaccinated and boosted, according to a statement issued by his physician, Dr Kevin O’Connor. The president also is taking Paxlovid, an antiviral drug designed to reduce the severity of the disease.

Jha said Biden’s case was being prioritized, meaning it will likely take less than a week for sequencing to determine which variant of the virus Biden contracted. Omicron’s highly contagious BA.5 sub-strain now makes up more than 65% of U.S. cases.

Jean-Pierre said first lady Jill Biden was in close contact with the president, but she declined to discuss others who also might have been exposed, citing privacy reasons. Biden had travelled to Massachusetts a day earlier to promote efforts to combat climate change and flew on Air Force One with several Democratic leaders, including Massachusetts Sen. Elizabeth Warren.

A White House official confirmed that Vice President Kamala Harris was also in close contact with Biden, and Klain said he was too. 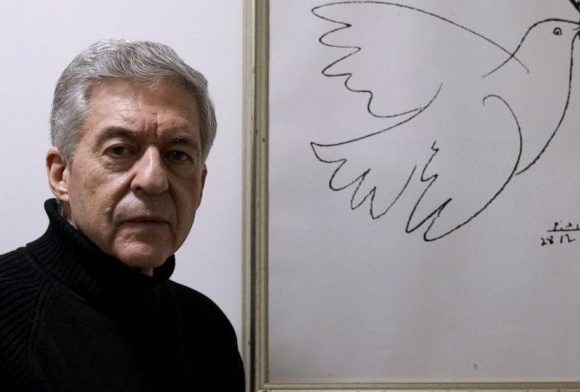 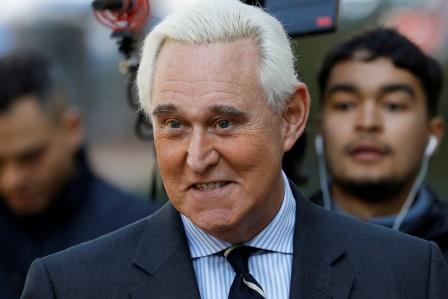 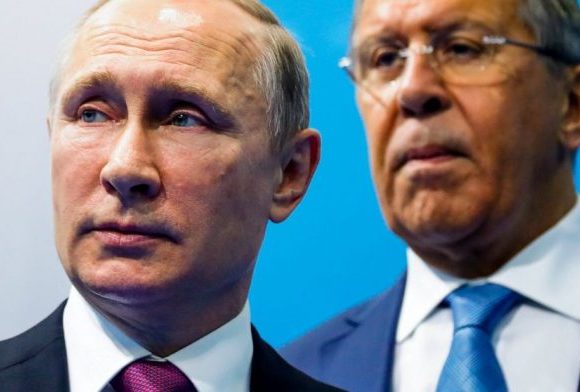