Women climbers from Pakistan and Iran reach the K2 summit 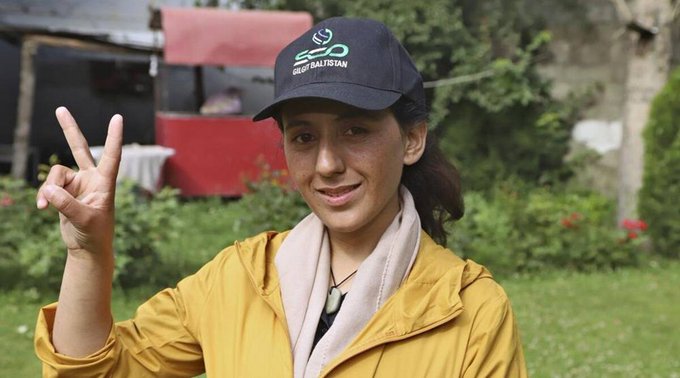 Islamabad (Pakistan)- A woman from Pakistan and another from Iran appear to be the first females from their countries to reach the top of K2, one of the world’s highest and most dangerous summits, a mountaineering official said Friday.

Samina Baig, a 32-year-old mountaineer from a remote northern village in Pakistan, hoisted her country’s green and white flag atop the peak of the 28,250 foot-high (8,610 meters) K2 mountain on Friday.

Iran’s Afsaneh Hesamifard, who, according to Iranian media, became only the third woman to reach the top of Mount Everest this past May, was hailed in Farsi-language posts on social media.

They were among several women to successfully reach K2′s peak on Friday, according to Karrar Haidri, chief officer of the Pakistan Alpine Club, which helps coordinate between climbers and the government in the event of an emergency, but also before and during the climbs. He said a second Pakistani female climber, Naila Kiyani, was among the team to reach the top of the mountain, but it appeared that Baig had arrived at its peak a few minutes earlier.

K2, on the Chinese-Pakistani border in the Karakorum Range, has one of the deadliest records, with most people dying on the way down. Only a few hundred have successfully reached its summit. In contrast, Mount Everest has been summited more than 9,000 times.

Haidri said Afghan climber, Ali Akbar Sakki, died on Thursday due to a heart attack while attempting to scale K2 as part of the team of climbers who reached its summit Friday.

The mountain is considered extremely difficult to climb. Not only is it the second highest after Mount Everest, but its ascent and descent are also considered much more challenging than the world’s highest.

K2 is the coldest and windiest of climbs. At places along the route, climbers must navigate nearly sheer rock faces rising 80 degrees while avoiding frequent and unpredictable avalanches.

The latest record comes a day after Nepalese climber Sanu Sherpa set a new mountaineering record for twice reaching the peak of each of the world’s 14 highest mountains.

Earlier this month, Pakistan’s military airlifted two Pakistani climbers, including the man who became the youngest to scale K2, to safety after the pair went missing during an expedition scaling Nanga Parbat, known as “Killer Mountain” because of its dangerous conditions. 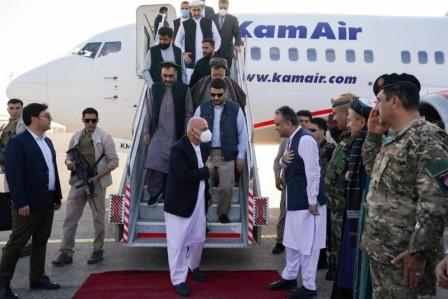 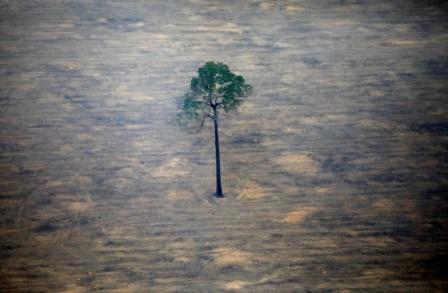 Brazil reinforces that it will keep fighting Amazon’s deforestatio 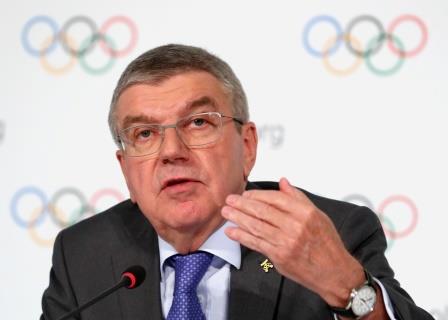 FIFA’s Infantino proposed as IOC member, but not Coe – Bach