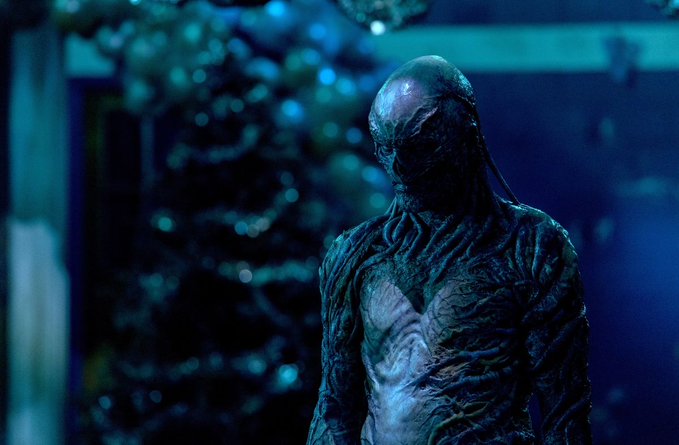 Production companies directly spent a record $855 million on films, TV series and other media in the fiscal year that ended on June 30, New Mexico’s governor announced Thursday. Industry executives have been attracted to New Mexico’s unique landscapes since the success of AMC’s long-running series “Breaking Bad” and a generous increase of incentives passed by state lawmakers in 2019.

In-state spending by the industry increased about 36% from nearly $627 million the previous fiscal year.

Gov. Michelle Lujan Grisham, a first-term Democrat, running for reelection, also touted an increase in spending beyond significant cities such as Santa Fe and Albuquerque, fueled by expanded state incentives for rural and small-town film production.

It was unclear how much the state would eventually spend on corresponding film incentive payments. New Mexico offers a rebate of between 25% and 35% of in-state spending for video production that helps filmmakers large and small underwrite their work.

Incentive payments crested at $148 million in 2019 before falling to about $40 million for the year ending in June 2021. While the state general fund is flush in income linked to federal pandemic aid along with a surge in oil and natural gas prices and production, some lawmakers have criticized the rebates as being too costly.

State economic development officials say conversations are underway with lawmakers to revisit the state film tax rebate program terms when the Legislature meets again in January 2023, possibly redrawing the boundaries for bonuses in rural areas and exploring new incentives linked to lower emissions of climate-warming pollution by the energy-intensive industry.

For years, fiscally conservative legislators have questioned whether New Mexico may be spending too much on the film industry compared to the employment it sustains. But Lujan Grisham pointed to state data that showed an increase in the number of industry worker hours and new highs for the number of film and television productions overall at nearly 110 for the year.

“Due to the work we’ve done to foster a successful environment for production and build a thriving base of talented local crews, film and television productions from around the world are putting money directly into New Mexico communities, supporting our small businesses and creating jobs for thousands of New Mexicans,” Lujan Grisham said in a statement.

After the success of “Breaking Bad” and spinoff “Better Call Saul,” other notable recent productions in New Mexico include portions of the fourth season of the Netflix series “Stranger Things” and AMC’s “Dark Winds,” based on the mystery book series from Tony Hillerman and daughter Anne Hillerman.

Netflix and NBCUniversal have set up permanent production hubs in Albuquerque in recent years, adding to millions of dollars in investments and promises of more jobs.

Legislative reforms in 2019 increased incentives to film production companies that demonstrate long-term commitments to New Mexico through a 10-year contract on a qualified production facility. Netflix and NBCUniversal have secured that “film partner” status that lifts the cap on annual production rebates.

Spending by the industry had been trending upward before the pandemic brought a halt to work due to public health mandates and industry protocols, resulting in a steep drop in 2020. As restrictions were eased, spending rebounded in 2021 as work ramped up.

The record-setting activity occurred amid allegations of workplace safety violations on the set of “Rust,” where actor and producer Alec Baldwin fatally shot a cinematographer in October 2021. No criminal charges have been filed in the case, and Baldwin has denied wrongdoing.

Rust Movie Productions is challenging the basis of a $137,000 fine against the company by state occupational safety regulators who say production managers on the Western film set failed to follow standard industry protocols for firearms safety.

The Legislature this year allocated $40 million to help establish a collaborative media academy to bolster training for the industry. Economic Development Secretary Alicia Keyes said the academy’s headquarters would be in Albuquerque. 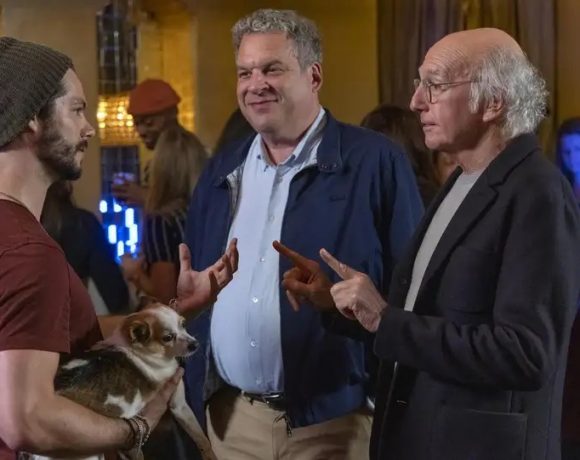