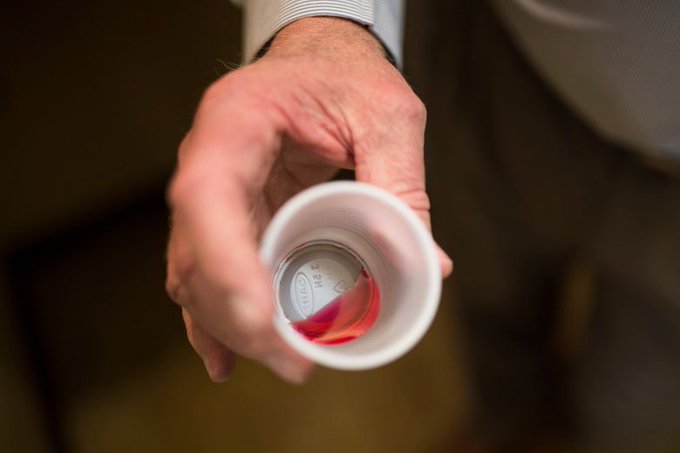 As the coronavirus pandemic shut down the nation in March of 2020, the U.S. government told methadone clinics they could allow stable patients with opioid addiction to take their medicine at home unsupervised.

Methadone, an opioid itself, can be dangerous in large amounts, and most patients are required to take the liquid medicine daily at clinics. It wasn’t clear whether the relaxed take-home policy would cause more harm than good.

A new study of fatal overdoses from January 2019 to August 2021 suggests that easing access was safe. It did not lead to more deaths involving the treatment drug.

The finding may help make the change permanent; the authors wrote U.S. government researchers from the Centers for Disease Control and Prevention and the National Institute on Drug Abuse.

When the government eased restrictions, it said stable patients could receive 28 days of take-home methadone, and less stable ones could get 14 days. Clinics were allowed to determine which patients were eligible; many relied on criteria such as time in treatment and absence of criminal activity.

More than 400,000 people in the United States take methadone as part of their treatment for addiction to opioids such as heroin, fentanyl and painkillers. Methadone, when used correctly, can stop drug cravings without causing a high.

The study, published Wednesday in JAMA Psychiatry, found that overdose deaths, including those involving methadone, increased in March 2020. Then, in the months after the policy change, deaths involving methadone held steady while other fatal overdoses continued to climb.

More than 107,000 Americans died of drug overdoses last year, a record in the nation’s overdose epidemic. Increases were driven by deaths involving fentanyl, cocaine and other stimulants. 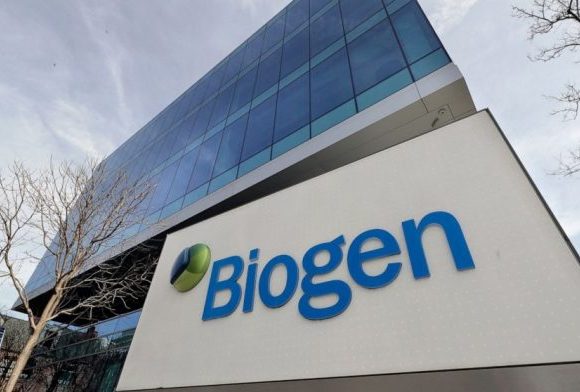 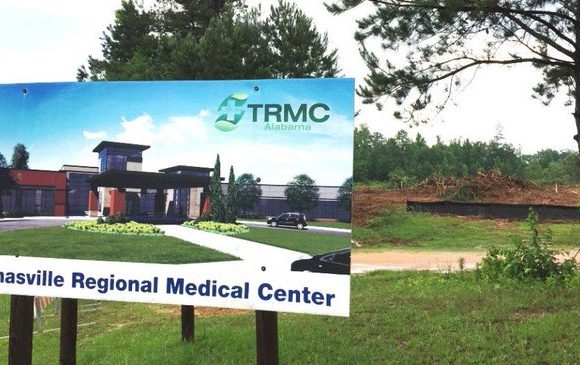 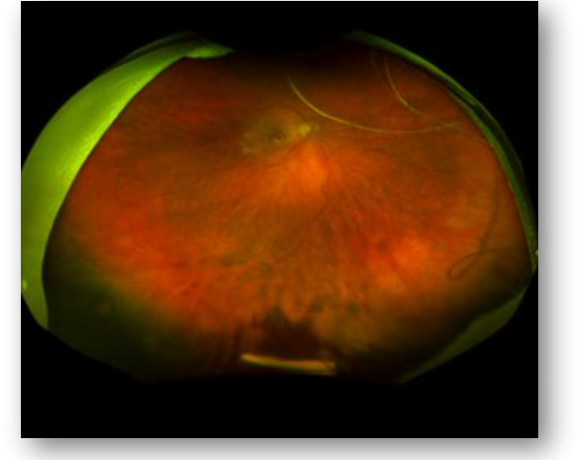