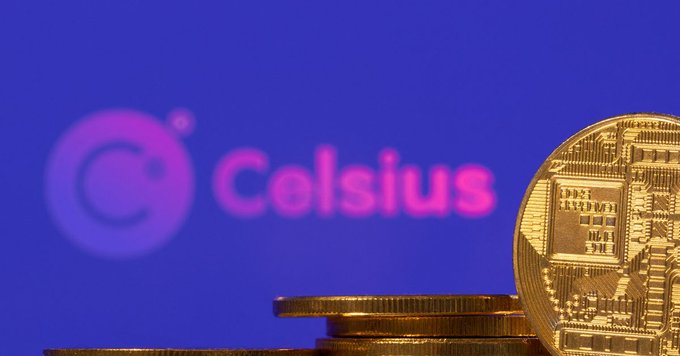 On Wednesday, crypto lender Celsius Network said it has filed for bankruptcy, becoming the latest victim in the cryptocurrency sector to wilt under a dramatic price plunge.

New Jersey-based Celsius listed estimated assets and liabilities on a consolidated basis in the range of $1 billion to $10 billion, according to a court filing in the US Bankruptcy Court for the Southern District of New York.

Crypto lenders boomed during the Covid-19 pandemic, drawing depositors with high-interest rates and easy access to loans rarely offered by traditional banks. They have, however, tumbled in recent months following a crash in cryptocurrency prices and the collapse of major token TerraUSD in May.

Another crypto lender Voyager Digital Ltd filed for bankruptcy on July 6 after suspending withdrawals and deposits.

Celsius is not requesting authority to allow customer withdrawals at this time, the company said in a press release on Wednesday, adding that it has filed a series of customary motions with the court to allow it to continue operations in the ordinary course.

The company has $167 million in cash, which will provide liquidity to support specific operations during the restructuring process.

On Wednesday, Celsius called that pause a “difficult but necessary decision.” Without the halt, it said, “the acceleration of withdrawals would have allowed certain customers, those who were first to act, to be paid in full while leaving others behind to wait for Celsius to harvest value from illiquid or longer-term asset deployment activities before they receive a recovery.”

“This is the right decision for our community and company,” said Alex Mashinsky, co-founder and CEO of Celsius. “I am confident that when we look back at the history of Celsius, we will see this as a defining moment, where acting with resolve and confidence served the community and strengthened the company’s future.” 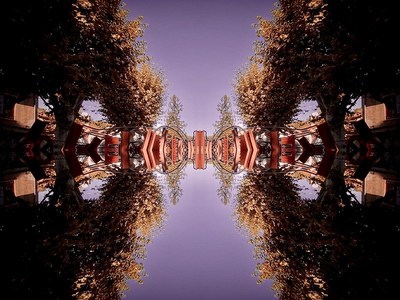 Artmarket.com: Here’s why the art market, via the NFT revolution, will enjoy exponential growth with Artprice 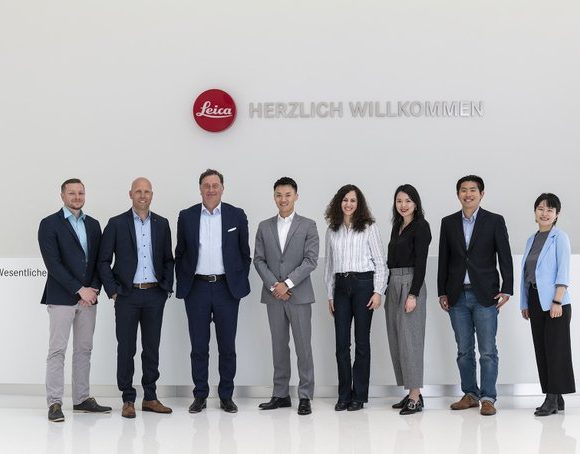 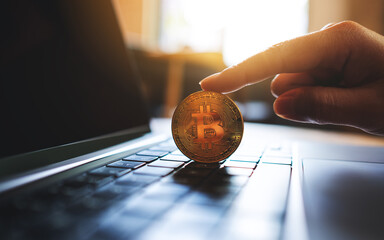