Rishi Sunak tops first round of voting in UK leadership 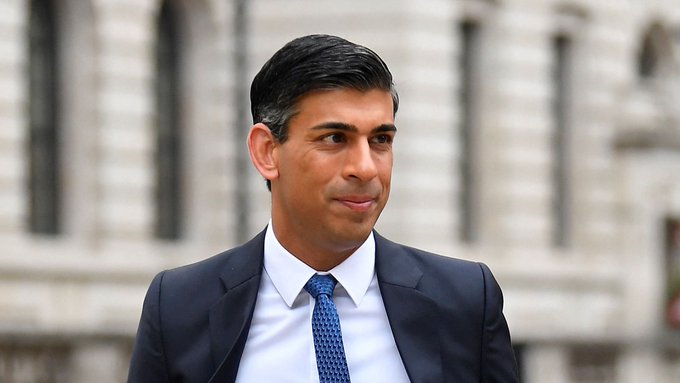 London(UK)- India-origin British MP Rishi Sunak, one of the frontrunners in the race to the UK prime minister’s office, has won the most votes (88) in the first round, reported news agency Reuters.

Two candidates have been eliminated after Round 1 votes to choose Boris Johnson’s successor as the Conservative Party’s leader and the UK Prime Minister. Newly appointed Chancellor Nadhim Zahawi and former Cabinet minister Jeremy Hunt are out of the race after being unable to attract the requisite votes of at least 30 MPs.

At this early stage of the contest, the race seems to be narrowing down into a three-way Sunak, Trade Minister Penny Mordaunt and Liz Truss clash, but the field is still wide open.

The Conservative MPs will whittle down the field to two final candidates through successive rounds of voting before the wider Tory party members elect their winner.

The candidate who receives the most votes will be elected the new Conservative Party and British Prime Minister leader on September 5.

But the competition is intense for the low-tax, Thatcherite position coveted by Truss and Attorney General Suella Braverman, who both remain in the competition after the first round.

So far, Sunak has been the exception on taxes, with the former chancellor promising that he would only cut them once the UK’s soaring inflation has been brought under control. He has won the backing of Tory big-hitters, including Deputy Prime Minister Dominic Raab, Transport Secretary Grant Shapps and Health Secretary Steve Barclay in his campaign for the top job.

Yet Sunak’s stance is a risk, given the raised the tax burden to its highest level since the 1940s as chancellor to pay for pandemic-era spending, a record that sits uneasily with many Tory MPs. He also resisted calls to cut taxes for fear of fueling inflation, which is forecast to exceed 11% in the UK in October. 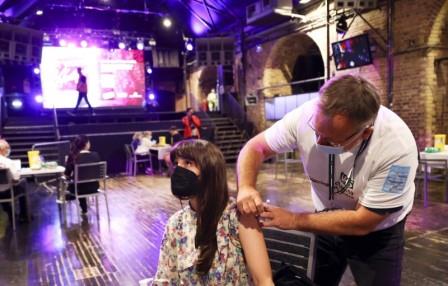 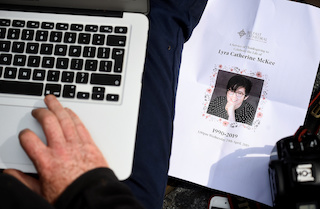 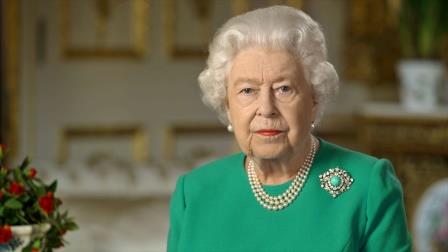