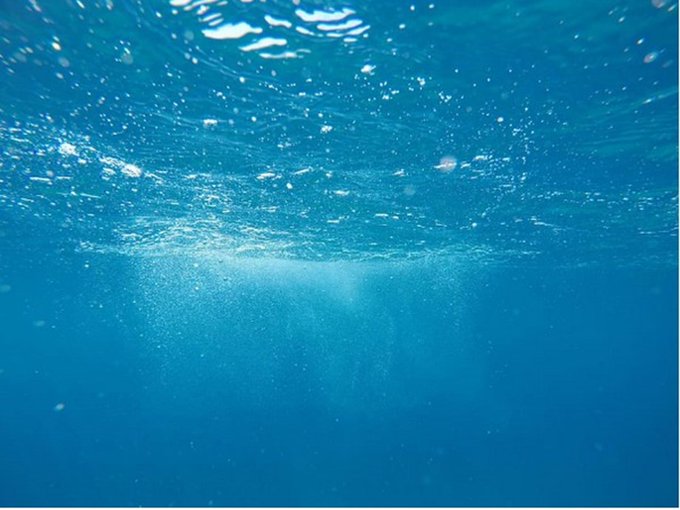 On the margins of the high-level political forum on sustainable development currently underway at the United Nations headquarters in New York, African coastal and island states and conservation groups outlined plans to boost ocean conservation and economic development through a system of “ blue bonds” — a method of financing projects that would also benefit ocean health.

Following on from Africa’s Great Green Wall, which spans the continent’s Sahel region, east African nations are now seeking funds for the Great Blue Wall initiative, which aims to protect marine areas across the coastline. Both blue and green finance refers to funding aimed at preventing environmental damage and combating climate change while creating sustainable ecosystems.

“The blue bond is a powerful example of the critical role that the capital markets can play in supporting sustainable objectives,” said Jorge Familiar, Vice President of the World Bank.

The Great Blue Wall initiative, launched last year by ten western Indian Ocean states during the U.N.’s climate conference in Glasgow, aims to create a network of coastal and marine protected areas which supporters say would restore and conserve some 2 million hectares of ocean, capture 100 million tons of carbon dioxide and secure livelihoods for over 70 million people.

The project spans the continent’s west coast — from Somalia to South Africa — and includes the island states of Comoros, Madagascar, Mauritius, Seychelles, Somalia and the French territories, Mayotte and Reunion.

Jean-Paul Adam, who heads the climate action division at the U.N. Economic Commission for Africa, said the blue wall initiative would recognize “the true value the environment has in future wealth creation and empowerment of local communities”.

“We need to dramatically upscale private sector investment into green and blue sectors,” he said. Less than one percent of so-called blue and green bonds, which are used for marine and land projects respectively, are issued to African countries.

“The next steps are to make these markets more accessible to African countries,” he added.

The U.N. says many of the financial climate promises made by richer countries are not being committed to in full, meaning that many African nations are unable to take necessary adaptation and mitigation measures against the effect of climate change.

In its latest assessment, the African Development Bank said that between $1.3 trillion and $1.6 trillion is needed by 2030 to implement climate action in line with nationally determined contributions — targets set by individual countries to limit global warming to 1.5 degrees Celsius (2.7 degrees F) and no more than 2C (3.6 F). But blue bonds are currently just a fraction of ocean conservation funding, the bank added.

“Bonds alone are not a panacea for the financing gap but they can allow us to raise large amounts,” Adam said. 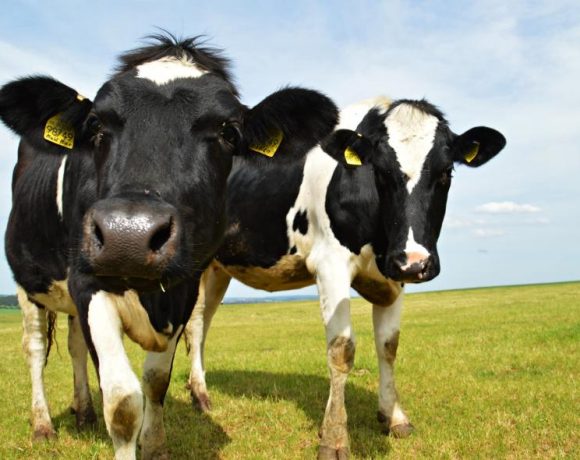 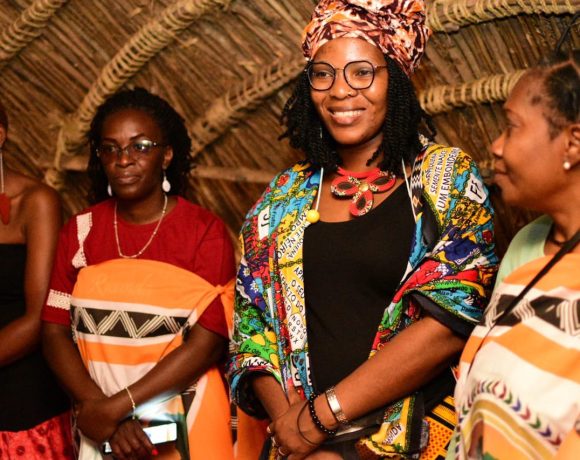