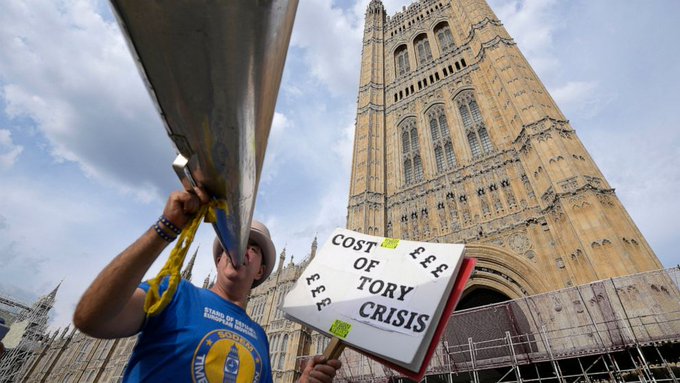 Nominations officially opened Tuesday morning and will close at 6 p.m. (1700GMT). Candidates need support from at least 20 Conservative lawmakers to be on the ballot for run-off votes, which will start Wednesday.

An 11th candidate, Transport Secretary Grant Shapps, who was struggling to gain support, announced he was withdrawing and giving his backing to Sunak.

The candidates are jostling to replace Johnson, who quit as Conservative leader last week amid a party revolt triggered by months of ethics scandals. He will remain in office as a caretaker prime minister until his replacement as party chief is chosen. The winner of that contest will automatically become prime minister, without the need for a national election.

The new leader will be chosen in a two-stage election, in which the 358 Conservative lawmakers reduce the race to two candidates through a series of elimination votes. The final pair will be put to a ballot of party members across the country.

The first round of voting will take place Wednesday, with candidates who fail to get at least 30 votes eliminated. Further rounds will take place Thursday and, if needed, next week.

The party aims to complete the parliamentary stage of the election before lawmakers break for the summer on July 21. The two final candidates will then spend the summer campaigning around the country.

The new leader is due to be announced when the House of Commons returns on Sept. 5.

Many Conservatives are wary of leaving Johnson in office for too long, concerned a lame-duck leader is the last thing Britain needs with war raging in Ukraine, food and energy price increases driving inflation to levels not seen in decades, and growing labour unrest. Some also worry Johnson — brought down by scandals over money, rule-breaking and his handling of sexual misconduct allegations against lawmakers — could do mischief even as a caretaker prime minister.

The opposition Labour Party says it will push to hold a no-confidence vote on Johnson in the House of Commons this week. But it is unlikely to gain enough Conservative support to pass, as many Tories resist voting with the opposition even against a tarnished leader.

In the wide-open leadership contest, contenders are striving to set themselves apart from the perceived front-runner Sunak, who already has the backing of more than three dozen lawmakers.

Many have repudiated the tax increases Sunak introduced to shore up U.K. finances battered by the coronavirus pandemic and Brexit — a 1.25% income-tax rise for millions of workers, and an increase in corporation tax next year from 19% to 25%. Most candidates say they will scrap one or both.

“Liz was always opposed to Rishi’s higher taxes,” Rees-Mogg said. “She’s a proper Euroskeptic, she’ll deliver for the voters and she believes in low taxation.”

Sunak, whose resignation a week ago helped topple Johnson, has cast himself as the candidate of fiscal probity. Launching his campaign on Tuesday, Sunak said the country needed “honesty and responsibility, not fairy tales” to get through tough economic times.

“It is not credible to promise lots more spending and low taxes,” he said.

Sunak also called for an end to the personal attacks already flying around in the contest — many of them aimed at him. He said he would not “demonize” Johnson, whom he called a “remarkable” politician.

“I will not engage in the negativity you have seen and read in the media. If others wish to do that, then let them,” he said. “That is not who we are. We can be better than that.” 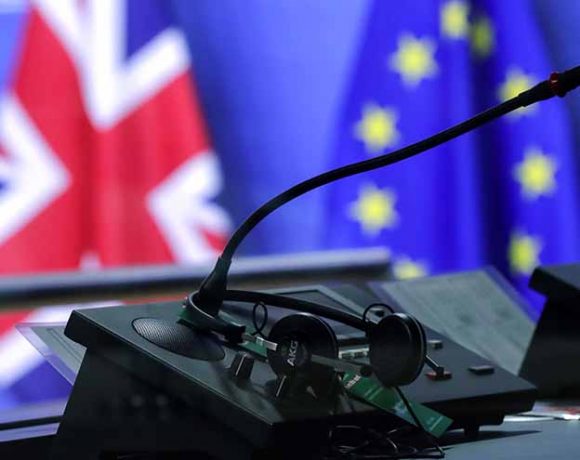 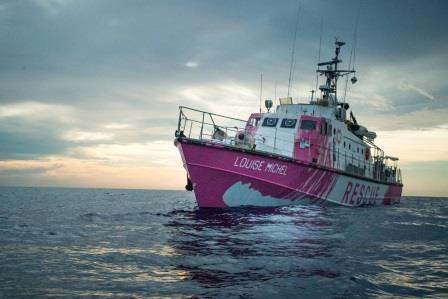 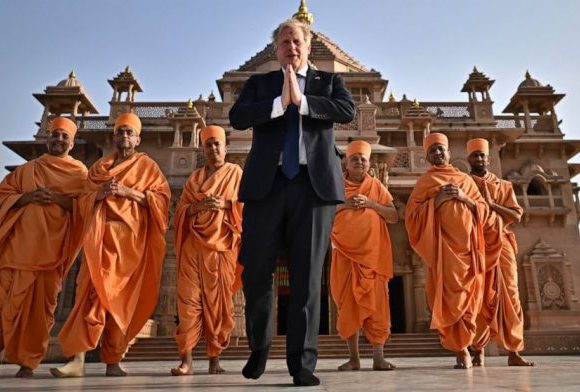