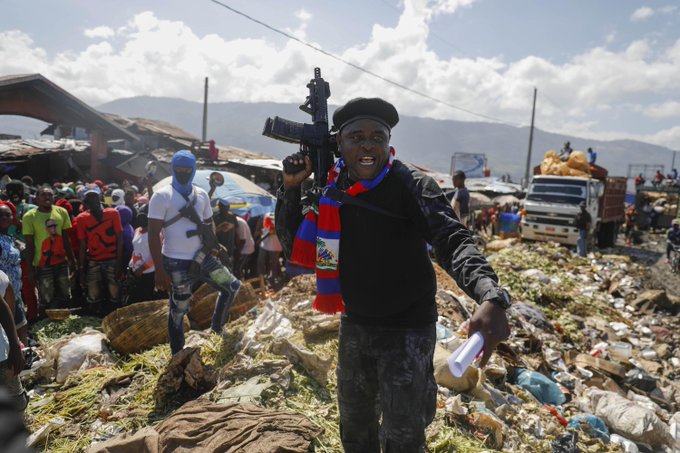 Port Au Prince(Haiti)- A year has passed since President Jovenel Moïse was assassinated at his private home where an elite security team was supposed to protect him. Not only have authorities failed to identify and arrest all those who masterminded and financed the killing, but Haiti has gone into freefall as violence soars and the economy tumbles.

Many have fled Haiti in the past year, making potentially deadly voyages aboard rickety boats filled with hundreds of Haitians that have repeatedly turned up on the shores of nearby nations. They chose to face that risk rather than go hungry and fear for their lives, as do many people who have stayed behind.

Killings have soared and thousands of families have been driven from their homes by gangs battling over territory ever since Jovenel Moïse was shot to death shot last July 7 at his home near the capital, Port-au-Prince.

An overwhelmed government is struggling to crack down on the gangs and reduce a spike in kidnappings linked to them. At the same time, attempts to form a coalition government have faltered in recent weeks and efforts to hold general elections have stalled, leaving many wondering where Haiti is headed.

Prime Minister Ariel Henry has promised to create a new provisional electoral council, which is responsible for organizing general elections, but that hasn’t happened. There hasn’t been a Parliament because the government failed to organize elections in 2019, and Jovenel Moïse dismissed most lawmakers in early 2020 and ruled by decree for more than a year before he was killed.

Meanwhile, hopes for a trial for those arrested in the killing of the president have been derailed by the resignation of four judges appointed to oversee the investigation, with some saying they feared for their lives.

Prime Minister Ariel Henry himself has recognized the uncertainty hovering over the case. Last month, he tweeted: “I have the unpleasant feeling that those who conceived and financed this macabre plan are still running the streets and are still escaping our judicial system.”

More than 40 people have been arrested in Haiti, including high-ranking police officers and a group of former Colombian soldiers. At least two of three suspects detained outside Haiti were extradited to the U.S., where they face charges including conspiring to commit murder or kidnapping outside the United States.

Many of the soldiers’ relatives in Colombia are demanding a proper judicial process and an improvement in dire prison conditions.

“A lot of time there is no food, no potable water,” Nataly Andrade, wife of retired Col. Giovanny Guerrero, told The Associated Press. She visited him in prison in May and was alarmed at how much weight he had lost. In recent weeks, at least eight inmates in southern Haiti, not connected to the Jovenel Moïse case, have died from heat and malnutrition.

Moïse’s widow, Martine, continues to demand justice. She issued a statement this month saying she would not attend any of Thursday’s commemorations organized by the Haitian state, “whose head of government is the subject of serious suspicions of (involvement in) the assassination of the President of the Republic.”

Henry has brushed away those allegations, firing a chief prosecutor last year who asked a judge to charge the prime minister in the killing and bar him from leaving the country. The prosecutor had noted that Henry spoke twice with a key suspect hours after the killing.

Henry’s office has said the prime minister is unable to identify everyone who called him that day or determine the nature of the conversations since he couldn’t take all the calls. The suspect remains at large.

Henry is urging Haitians to focus on turning around their country.

“It is imperative that Haitians work together to reconcile segments of our society that are too divided,” he said. “This is a must if we want to restore security, deal with armed gangs and their sponsors, create a climate conducive to the holding of elections with a high turnout, in order to rebuild our democratic institutions.”

But a growing number of Haitians blame Henry for the growing insecurity.

The United Nations says that almost seven kidnappings are reported a day and that in May alone more than 200 killings and 198 abductions were reported in the country of more than 11 million people. Those kidnappings included two busloads of children and three U.N. employees and their dependents. In addition, one gang recently seized control of part of Haiti’s Court of First Instance, looting and burning case files and evidence.

“Even though we have a prime minister, no one is governing the country right now,” Ralf Jean-Pierre, a businessman from Les Cayes who lives in Port-au-Prince, said as he scanned the street while talking, fearful he might be kidnapped at any moment.

He said life for him and his family has become extremely difficult because he can’t ferry goods such as bananas, yams and tomatoes that grow in southern Haiti to the capital since warring gangs have taken over the main road connecting the two regions.

The lack of access also means that not enough aid is reaching those affected by a magnitude 7.2 earthquake that struck the south almost a year ago, killing more than 2,200 people and destroying or damaging hundreds of thousands of homes and other buildings.

Thousand have fled Haiti. The largest single incident came in late May when 842 Haitians were stranded on the Cuban coast after their captain abandoned the boat. Hundreds of others have landed in Florida, while dozens have died at sea in recent months.

Claudia Julmiste, a nursing student, said she is trying to make ends meet by reselling underwear, bras and wigs that she buys in the neighbouring Dominican Republic, although Haiti’s double-digit inflation has hit her and many others hard.

“I’m trying to make the best of it here,” she said. “I don’t want to be one of those kids getting on a boat at sea to die, but Haiti is not offering anything.” 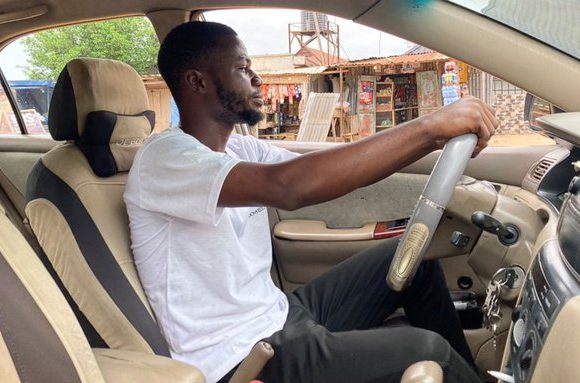 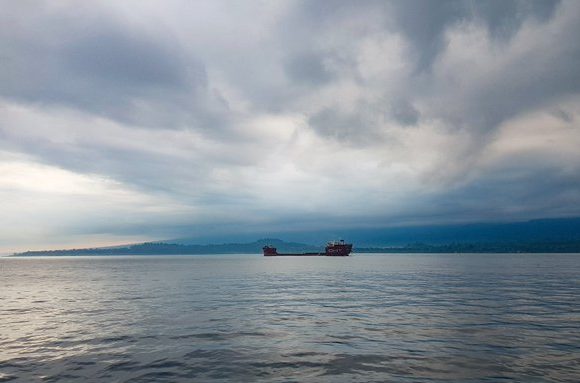 Equatorial Guinea and its visionary leadership on Eco-tourism 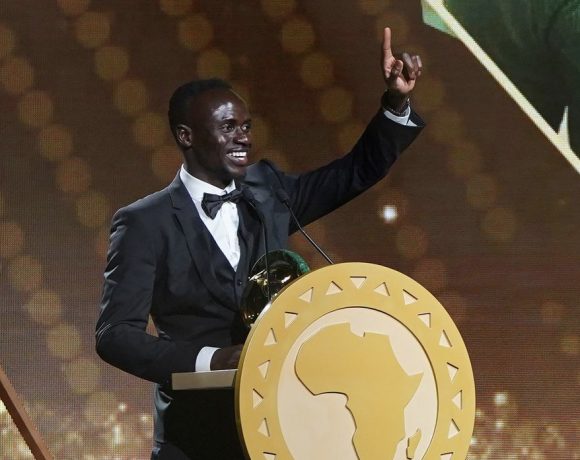 Sadio Mane wins the African Player of the Year award