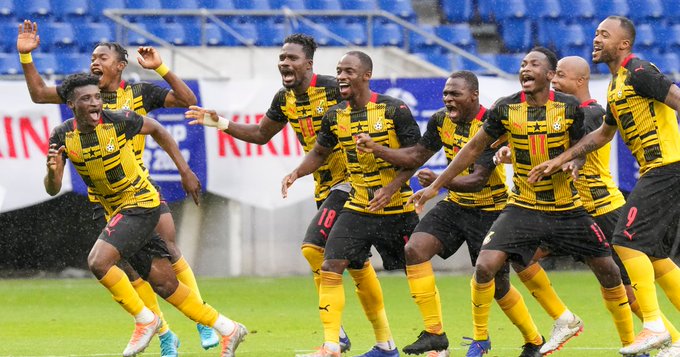 Brighton defender Tariq Lamptey had played for England Under-21s, Hamburger SV pair Stephan Ambrosius and Ransford-Yeboah Königsdörffer both represented Germany Under-21s and Athletic Bilbao forward Iñaki Williams played one friendly for Spain, where he was born, six years ago. Another Germany-based player, Patric Pfeiffer, is a forward at Darmstadt.

The Ghana soccer federation said Wednesday all five have switched nationality to represent the African country.

“This follows exhaustive engagements between the leadership of the (federation), the players and their parents in the last few months,” the Ghana soccer body said in a statement.

FIFA eligibility rules let countries recruit players from their global diaspora in certain cases. Players are allowed to switch allegiance to a new national team if they never played a competitive game for the first country they were eligible to represent.

Ghana qualified for its fourth World Cup, and first since 2014, by eliminating Nigeria in a two-leg playoff in March.

Coach Otto Addo’s team was drawn into a World Cup group with Portugal, South Korea and Uruguay. The Uruguay game will be a rematch of their controversial 2010 World Cup quarterfinal in South Africa when Ghana was denied a late winning goal by Luis Suárez’s handball save, missed the subsequent penalty, and then lost in the shootout.

The World Cup starts in Qatar on Nov. 21.

The Athletic Bilbao forward made the announcement through a video posted on his social media accounts.

The 28-year-old Williams was born in Spain to parents who reached a refugee camp in Ghana after fleeing civil war in Liberia and then moved to the Basque Country region.

“I feel the moment has come for me to find my origins within myself and with Africa and Ghana, which mean so much to me and my family,” Williams said on Twitter. “I want to return a small part of everything it has given to us, because Ghana has played a significant part in becoming who I am as a person, as a son and as a brother.”

Williams was a member of Spain’s youth squads and made one appearance with the main team in a friendly against Bosnia in 2016. He had not been called up recently by current Spain coach Luis Enrique. 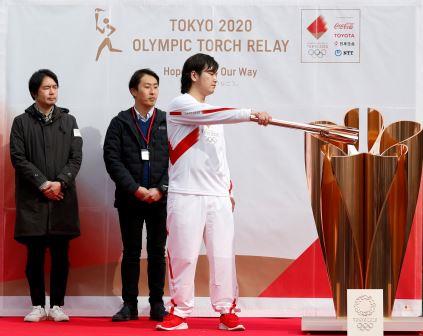 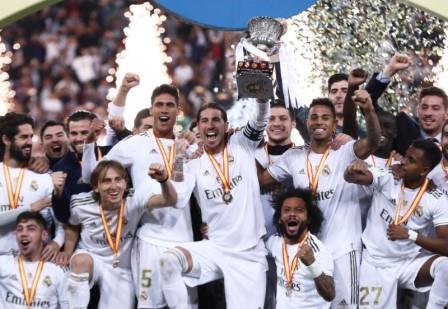 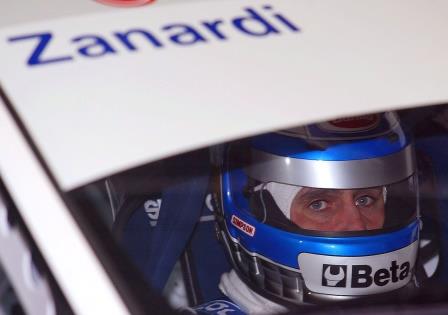