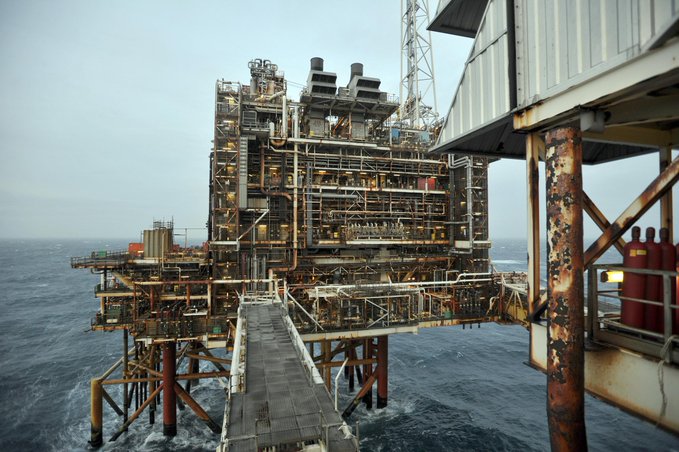 London(UK)- As the economic recovery from the pandemic starts to falter, which sectors of the economy are still operating well below pre-pandemic levels of output?

Despite a contraction in April, the Scottish economy remains above pre-pandemic levels however, certain sectors of the economy are finding it very difficult to reach this milestone.

The latest GDP data for April 2022 in Scotland was published last week, showing a contraction in the economy of 0.5%.

The latest contraction leaves the economy 0.6% above pre-pandemic (February 2020) levels of output.

In April, there was minimal change in output across the production, construction, and agriculture sectors. On the other hand, services, which make up three-quarters of the Scottish economy, fell by 0.7%.

Across the UK, total GDP and services output fell by 0.3% in April. The decline in output across services was primarily due to contractions in the human health and social work sector.

Driving this was a fall in human health activities, which contracted by 7.6% in April, largely due to a significant scale-back of the NHS Test and Trace activity during this period.

Overall, despite a contraction in the latest month, the UK economy, like the Scottish economy, remains above pre-pandemic levels.

However, as we move further into 2022, there are concerns that parts of the economy that were hardest hit by the pandemic may also be particularly exposed to the impacts of the cost-of-living crisis.

In our latest Fraser of Allander Institute quarterly economic commentary, published last week, we used detailed sectoral data (only available for the UK) to evaluate how detailed sectors are performing relative to pre-pandemic levels.

Estimates of economic activity in Q1 2022 were compared with Q4 2019 to understand which sectors in the economy are struggling to recover. What did we find? Unsurprisingly, transport-related industries (i.e. water, rail, and air transport), typically measured by ticket sales and season ticket sales, were performing well below pre-pandemic levels.

Additionally, travel agencies and tour operators were operating at just 60% of pre-pandemic levels in the first quarter of this year.

As working from home and travel restrictions have continued to ease over the course of quarter two, it will be interesting to see how these sectors fare over summer.

Mining and quarrying, which includes extraction activity in the North Sea and mining support services onshore, also continues to operate below pre-pandemic levels.

Finally, we found that ‘other personal services, which includes hairdressers and beauticians, are struggling to recover.

Given that consumers typically cut back on non-essentials during times of financial hardship, services, like hairdressers, that rely on discretionary spending may find it particularly difficult to recover to pre-pandemic levels of output as the consequences of rising inflation continue to be felt across the economy.

In our latest commentary, we also analysed those sectors that are performing well above pre-pandemic levels.

Human health activities perform very well when compared to Q4 2019. However, this is likely to be inflated somewhat due to the uptick in activity during the pandemic given the NHS’ Test and Trace and vaccination programmes. Postal and courier services also continue to do very well compared to pre-pandemic levels, likely reflecting the changes in the way we now work and shop.

In a tight labour market with 1.3 million vacancies, it is perhaps not surprising that employment services (including permanent and temporary employment agencies) are performing well above pre-pandemic levels of output.

While reaching pre-pandemic levels of output is an important milestone, impressive recoveries done to date come against the backdrop of high inflation and significant uncertainty.

Throughout this cost-of-living crisis, a lot of focus has been on the prices faced by consumers.

While inflation felt by consumers, as measured by the consumer price index (CPI), was up 9.1% in the 12 months to May, prices faced by producers increased significantly more over the same period.

When looking at inflation felt by producers, we look at both input costs and output prices.

Growth in the input PPI rate was primarily driven by increases in the price of metals and non-metallic minerals. As well as this, crude oil also contributed significantly, highlighting that, similar to consumers, producers are incurring significant energy costs.

The growth rate of the input PPI was significantly higher than the output PPI rate of 15.7% in May, meaning that UK manufacturers are absorbing a fair share of these increased costs.

Firms can only absorb these costs for so long before having to pass them on to consumers.

We will continue to look into how businesses are coping with increased cost pressures, and as we move through 2022, we will try and better understand what is happening within these detailed sectors of the economy.

Adam McGeoch is a knowledge exchange associate at the University of Strathclyde’s Fraser of Allander Institute, specialising in business analysis 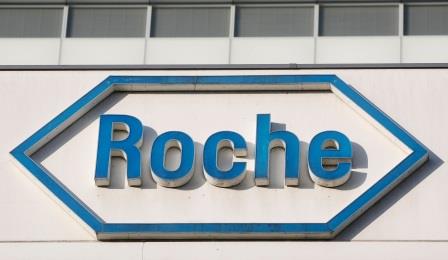 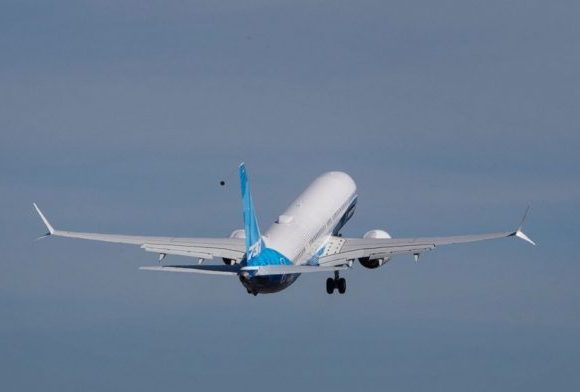 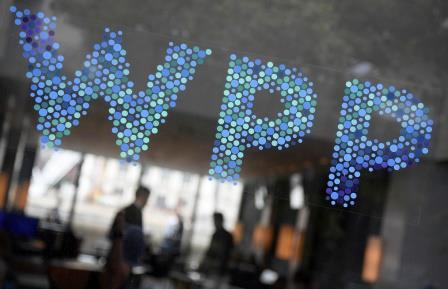