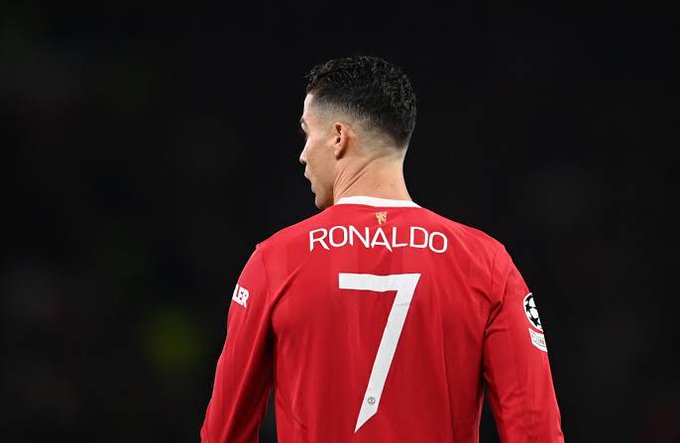 London(UK)- Chelsea could try and sweeten Man United manager Erik ten Hag in a way that would make a Cristiano Ronaldo loss a more palatable one for the former Ajax manager.

Ronaldo and Chelsea’s speculation all sparked off when it was revealed last month that new owner Todd Boehly had met up with super-agent Jorge Mendes to discuss the future of CR7. The 37-year-old’s willingness to play in the Champions League for the 20th consecutive season remains the Portuguese’ main aim which has spearheaded his decision to ask for a transfer away from Old Trafford this summer.

Currently, Ronaldo is absent from Man United’s pre-season preparations and it is unknown whether or not he will travel with the squad to Australia for the tour on July 9 but regardless, United’s stance still remains that he’s not for sale. This could change if Chelsea were to follow up their interest after being given the green light from Thomas Tuchel in this transfer operation and the Blues could have a few players of interest to the Red Devils that could make this transfer exit more of an easier pill to swallow for their supporters.

Timo Werner and N’Golo Kanté were both linked in the proximity of Ralf Rangnick’s short tenure and despite it being unknown how ten Hag feels about the pair, there is another player with who he has a great affiliation.

Hakim Ziyech is a player who has been told he is free to exit this summer by Tuchel as Raheem Sterling is destined to take his place in the squad for 2022/23. The Moroccan could be AC Milan bound already as both clubs are in talks with each other with a permanent or loan structure still both on the table. 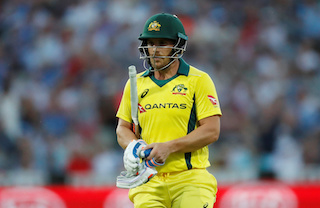 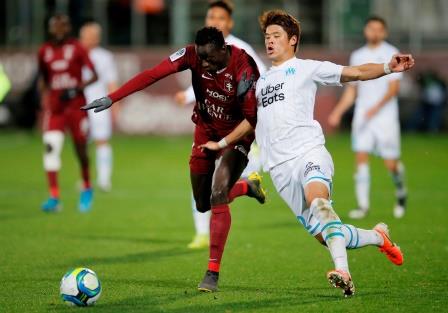 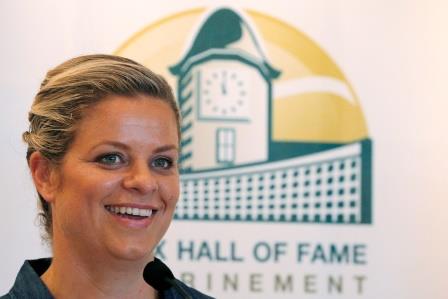