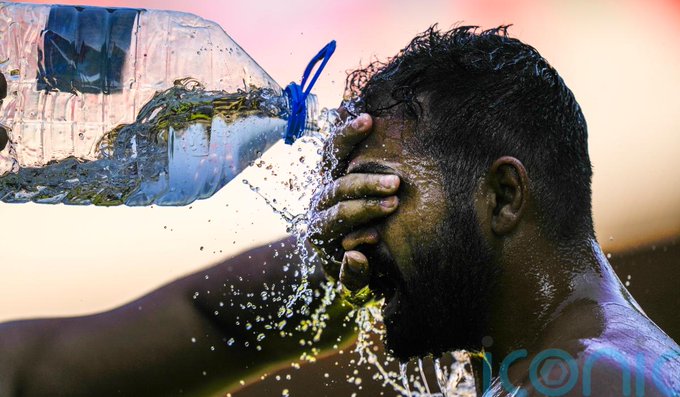 Istanbul (Turkey)- It took nearly an hour of grappling with his opponent under the blazing Turkish sun for Cengizhan Simsek to win the tournament and join a long list of previous victorious wrestlers.

In the festival, which is on UNESCO’s Representative List of the Intangible Cultural Heritage of Humanity, wrestlers cover themselves in olive oil, making it more difficult for opponents to grab each other. The winner is the wrestler who makes his opponent’s back touch the ground — or his “belly face the sky.”

With the cheers of thousands of spectators and the tunes of drums and zurna flutes ringing in his ears, the 26-year-old Simsek, from the Mediterranean province of Antalya, was presented the golden belt by Sports Minister Mehmet Kasapoglu.

“God granted me this. I thank God. I put the belt around my neck and fulfilled my dream,” Simsek said.

This year, more than 2,475 pehlivans, or wrestlers, registered for the event, the highest number ever, according to the official Anadolu news agency.

There were moments of joy, but also tension. At one point, riot police were called in to secure the arena after wrestlers confronted judges under the scorching sun.

The festival reportedly started in the 1360s when legend says the second Ottoman sultan, Sultan Orhan, wanted to keep his soldiers fit and ready for battle. But oil wrestling has been practised across the region for thousands of years.

The wrestlers are chosen among men who demonstrate moral character and must be invited by the Kirkpinar master. The invitation is delivered by sending a red-based candle to the nominated pehlivans at the beginning of March.

The wrestlers, wearing leather trousers called “kispet,” are covered in oil poured from a copper jug before the wrestling begins, and they engage in a highly ritualized procession to begin their bout. In the early stages of the tournament, dozens of wrestlers fight in a large grass arena.

The winner earns the title of “Baspehlivan,” or head wrestler. Simsek was crowned for the first time after defeating a clutch of established favourites. 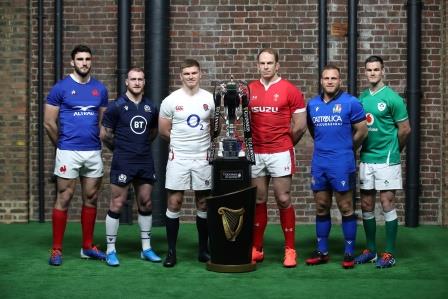 Six Nations games to go ahead despite coronavirus – organisers 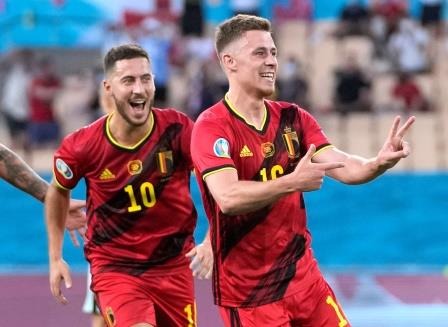 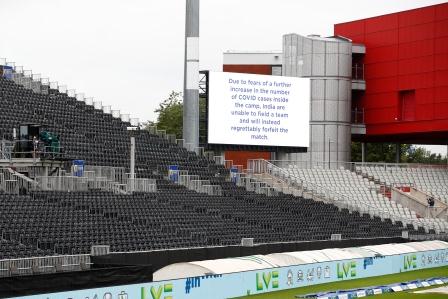